Dawes’ “Everything Is Permanent” Is a Sprawling Epic 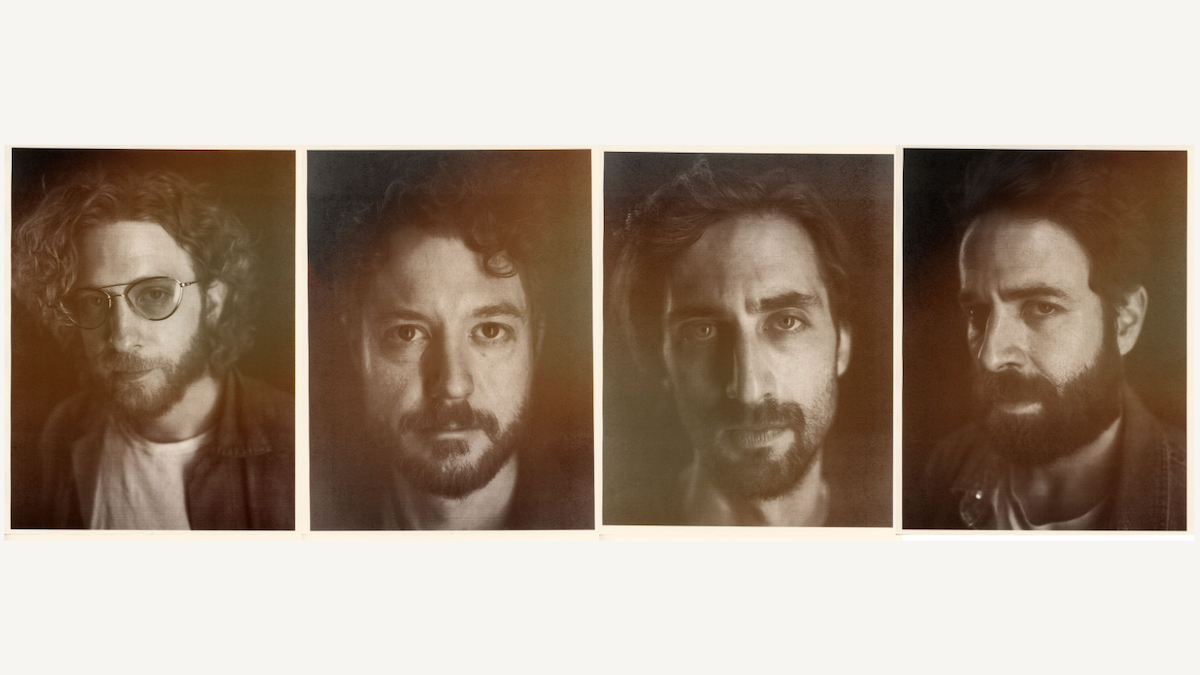 This summer, Dawes will share their eighth studio album, Misadventures of Doomscroller. Before its release on July 22nd, the Los Angeles band has offered another preview today with the new single “Everything Is Permanent.”

At nearly nine minutes, “Everything Is Permanent” gives Dawes plenty of space to push the envelope. What starts as an unassuming, yet pleasant earworm of a folk-rock number slows down into a dramatic, jazzy middle section, where vocals are replaced by an epic guitar solo. Just as you get comfortable in this mode, however, Dawes disobey the song’s title and switch things up again.

In a press release, singer/guitarist Taylor Goldsmith explains that “Everything Is Permanent” refers to the fact that everything about and around us is documented in some manner. Even when things change, the track seems to say, there’s always evidence of the past to grasp onto — for better or for worse.

Referring to the track’s breakdown, Goldsmith continues: “After showing you the blood and guts, we gently sew the song back together again and end with what could be the tagline for all of social media and the screen-life-culture that we subscribe to these days to varying degrees: ‘Did you really need to cry? Or be seen crying?’” Listen to “Everything Is Permanent” below.

“Everything Is Permanent” follows the previously-released single “Someone Else’s Café / Doomscroller Tries to Relax.” Dawes will perform their follow-up to 2020’s Good Luck with Whatever when they go on tour with The Head and the Heart later this year; you can get tickets for those shows over at Ticketmaster.

Sen. John Cornyn Admits Republicans Screwed Vets Out Of Healthcare Because They Were Mad At Schumer