On a busy TV weekend, PBS offers escapism with the new drama Hotel Portofino and the next-to-last season of the Inspector Morse prequel Endeavour. TNT’s Animal Kingdom serves up its final season of intrigue, while Showtime closes shop on The First Lady and I Love That for You. History’s After Jackie spotlights the Black superstars who followed Jackie Robinson into Major League Baseball, a curtain-raiser for a wave of Juneteenth-related programming on Sunday. A curated critical checklist of notable weekend TV:

SUNDAY: Natascha McElhone (Halo) is luminous in this six-part escapist drama as Bella Ainsworth, proprietor of a villa-turned-hotel in the scenic Riviera town of Portofino in Italy. (Much of the series was filmed in Croatia.) As Bella welcomes upper-crust British travelers to her establishment in 1926, including the young woman in line to be wed to her wounded war-hero son (Oliver Dench, great-nephew of Dame Judi), sudsy intrigue swirls through the sun-dappled scenery. Perfect for those seeking a cozy respite, and who couldn’t use that this summer? 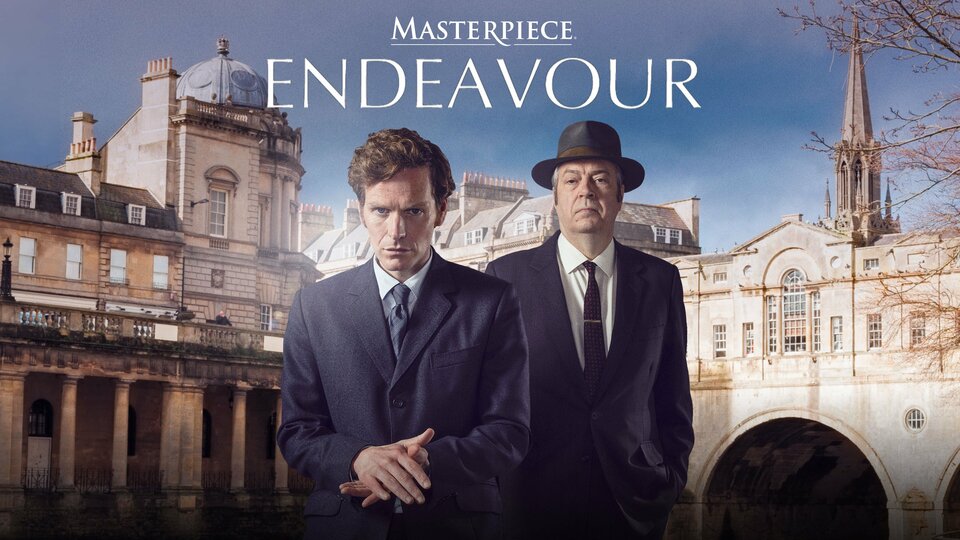 SUNDAY: It’s the beginning of the end for those rowdy Cody boys as the crime drama’s sixth and final season opens with back-to-back episodes. A cold case investigation will put the expanding Cody empire in peril, but first, Gia (Karina Logue) has a new job opportunity for the boys, while nephew J (Finn Cole) runs the numbers and Craig (Ben Robson) works on his sobriety and co-parenting issues.

SUNDAY: The three-tiered biographical drama ends on parallel threads of uplift after adversity. Eleanor Roosevelt (Gillian Anderson) finds renewed purpose after the untimely death of FDR — House’s Robert Sean Leonard has a brief cameo as his successor, Harry Truman — while decades later, an in-recovery Betty Ford (Michelle Pfeiffer) breaks ground on the Betty Ford Center. For Michelle Obama (Viola Davis), publishing a successful memoir takes some of the sting out of the results of the 2016 election. Also ending its first season on Showtime: the comedy I Love That for You (Sunday, 8:30/7:30c), in which Joanna (Vanessa Bayer) faces the consequences of lying about her childhood leukemia returning—a deception that earned her a cherished spot on the SVN home-shopping channel. 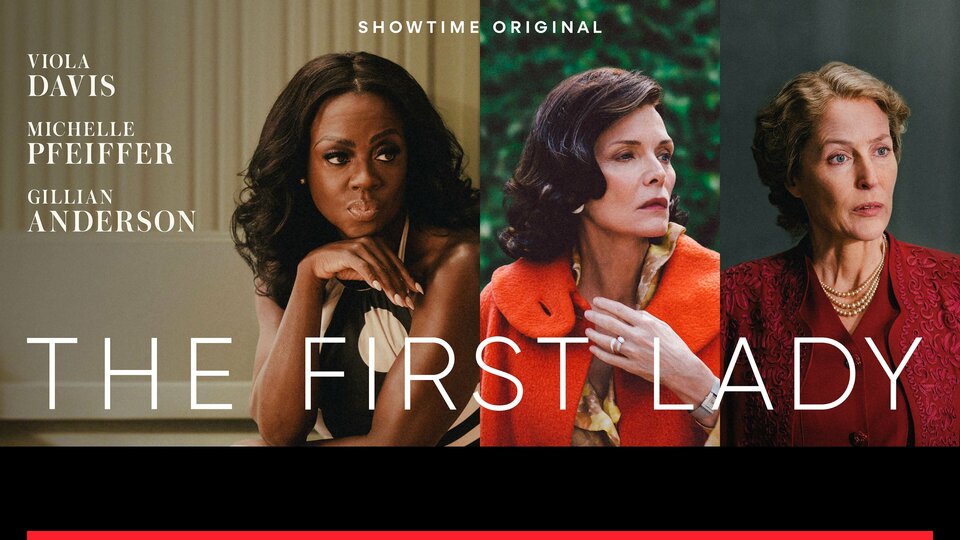 SATURDAY: This year marks the 75th anniversary of Jackie Robinson’s ascension to baseball’s major leagues, shattering the sport’s long history of racial segregation. The illuminating documentary After Jackie follows the fates of three players who followed Robinson into the game — Curt Flood, Bill White and pitching ace Bob Gibson — spending their glory days in the late 1950s and ’60s on the St. Louis Cardinals. As they achieved fame on the diamond during America’s Civil Rights movement, they soon learned that integration didn’t always mean equal treatment, and each faced their own battles against prejudice.

The Power of Juneteenth

SUNDAY: Now recognized as a national holiday, Juneteenth is getting plenty of play on TV, starting with BET’s special (hosted by CBS anchor Jericka Duncan) celebrating the cultural significance of the holiday, with segments on cookouts, music (a performance by Tank and the Bangas) and an interview with historian Henry Louis Gates Jr.

The rise of API-first companies, in fintech and beyond – TechCrunch

Without a clear ask, your pitch deck is useless – TechCrunch

Republicans Complain About Violent Crime, But They Don’t Want to Talk About The Cause