Power comes from a Whipple supercharged 5.2L V8 engine making over 900-horsepower, mated to a 7-speed dual clutch transmission. Other upgrades include a Borla catback exhaust system, carbon fiber hood, and aluminum 20-inch monoblock wheels wrapped in performance tires. Available to rent this summer at around $399 per day with a 75-mile driving limit. If you want an even more powerful Mustang, check out Hennessey’s VENOM 1000. 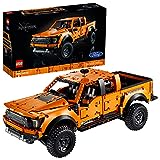 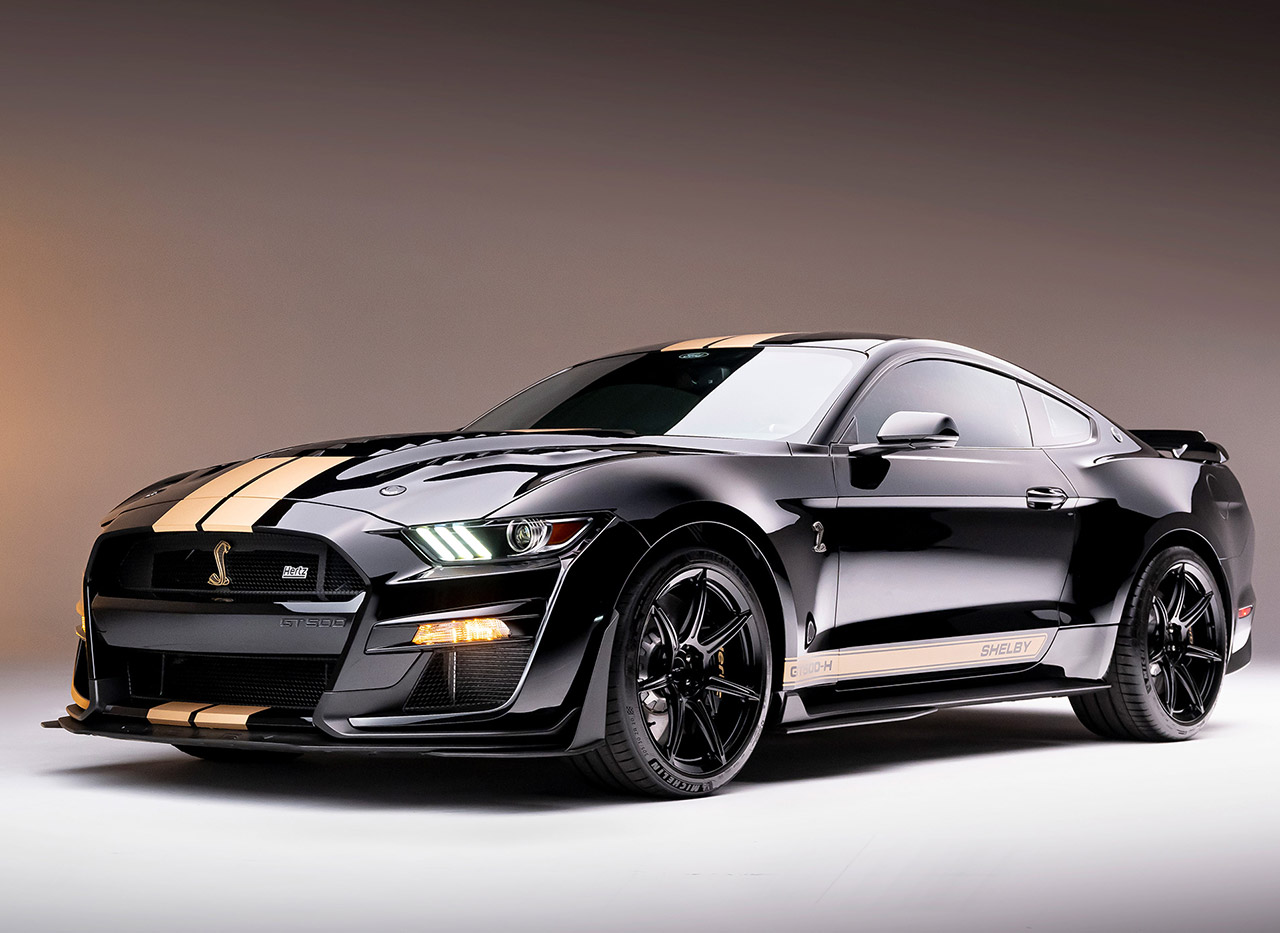 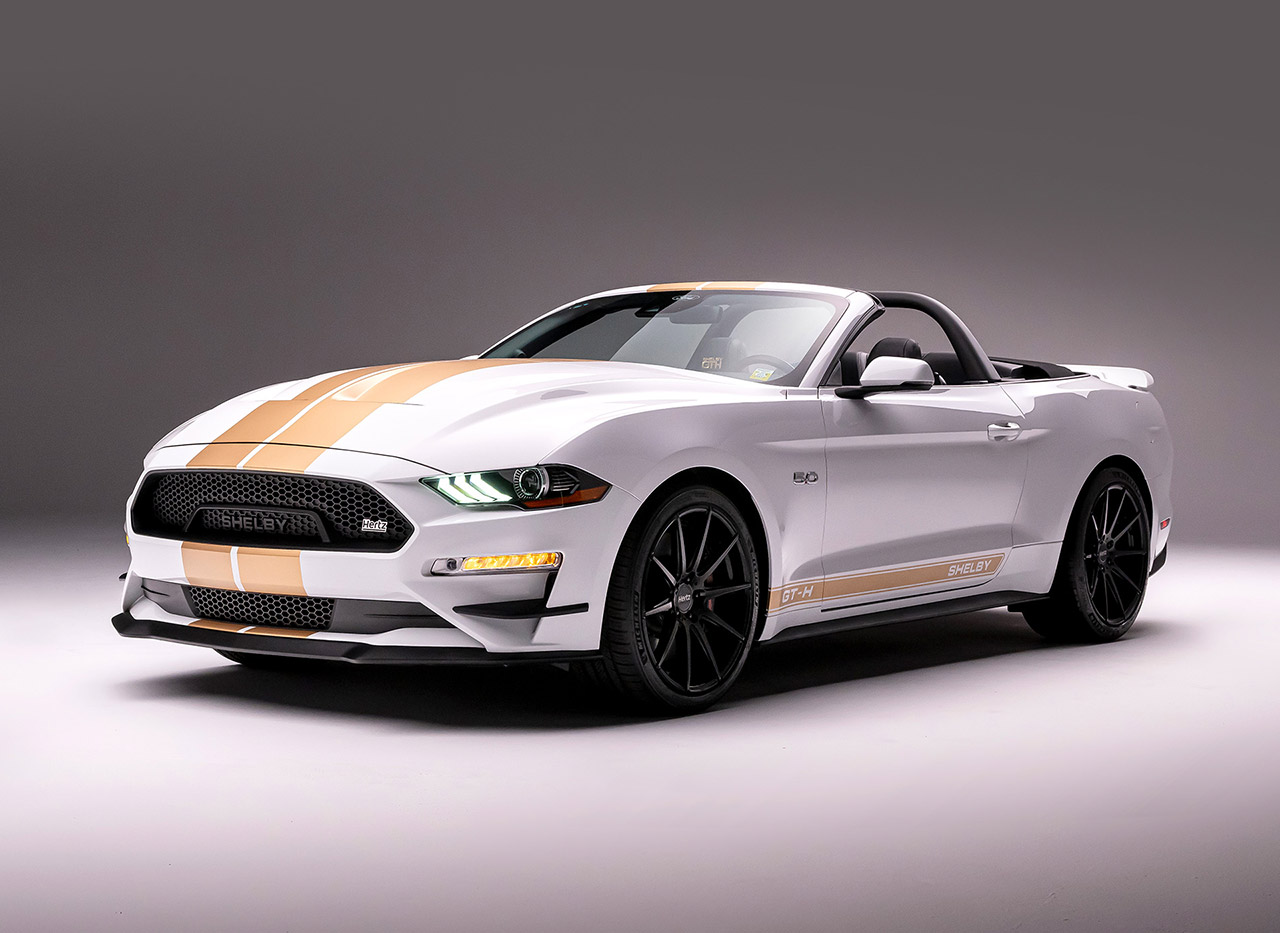 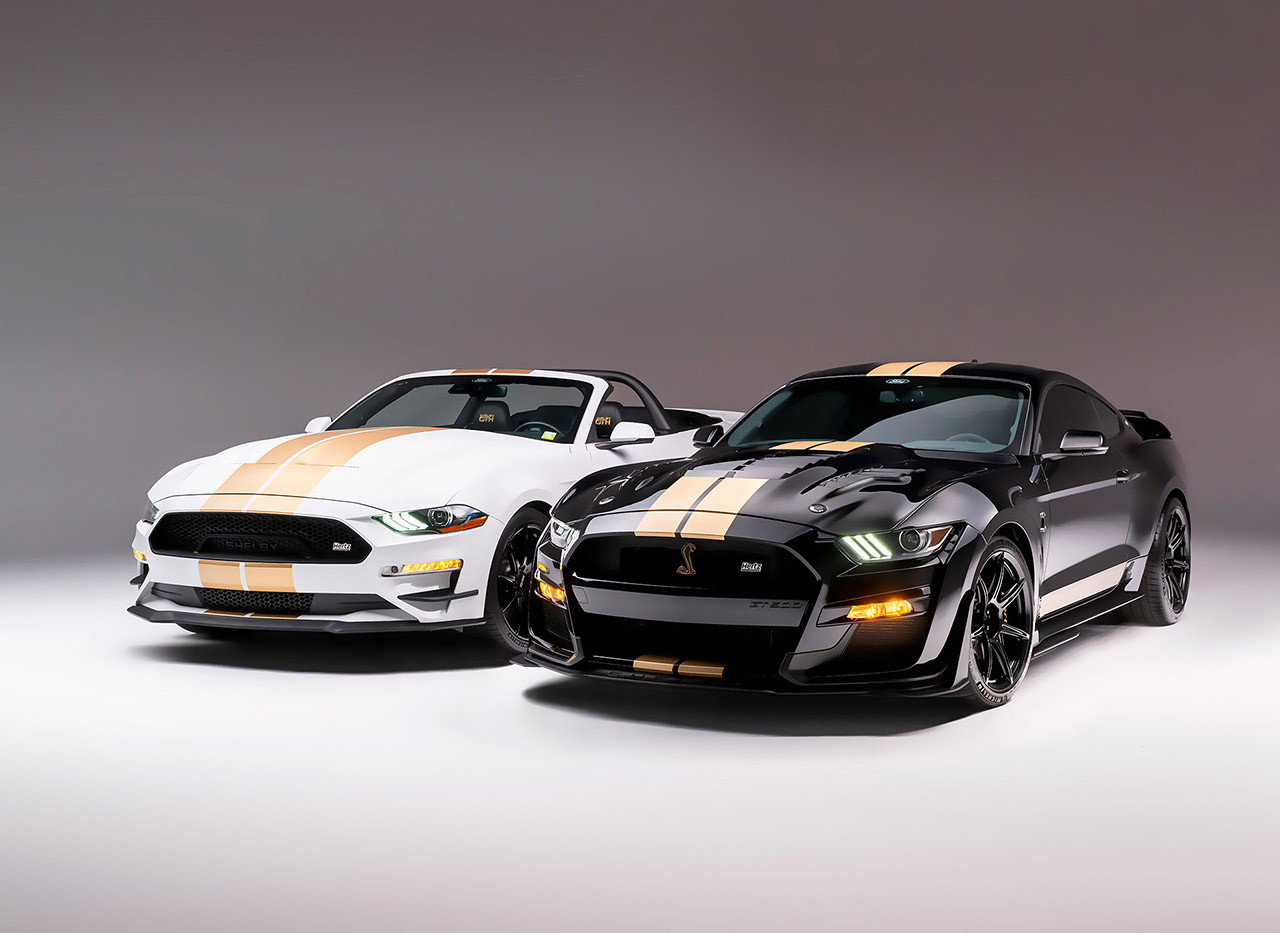 Shelby American and Ford Motor Company changed the perception of American sports cars, starting with the Shelby Cobra in 1962. Shelby later teamed with Hertz to create the 1966 Shelby GT350-H, which immediately became one of the most exciting rental cars in the world. Together, we made history again with both a reborn Shelby-GT in 2006, 2007 and in 2016. Now we’re going even further with the first Mustang Shelby GT500-H, which is the most powerful rental car that Shelby has ever built,” said Joe Conway, CEO of Shelby American.

Gas Prices Break Record, But Diesel Prices Will Greatly Affect All Americans - And The World

10 Questions About The Show (& Some Answers)

Kim and Khloé Kardashian’s Black Bikinis in Turks and Caicos

DC Wants Joker Director To Be A Kevin Feige-Like Advisor