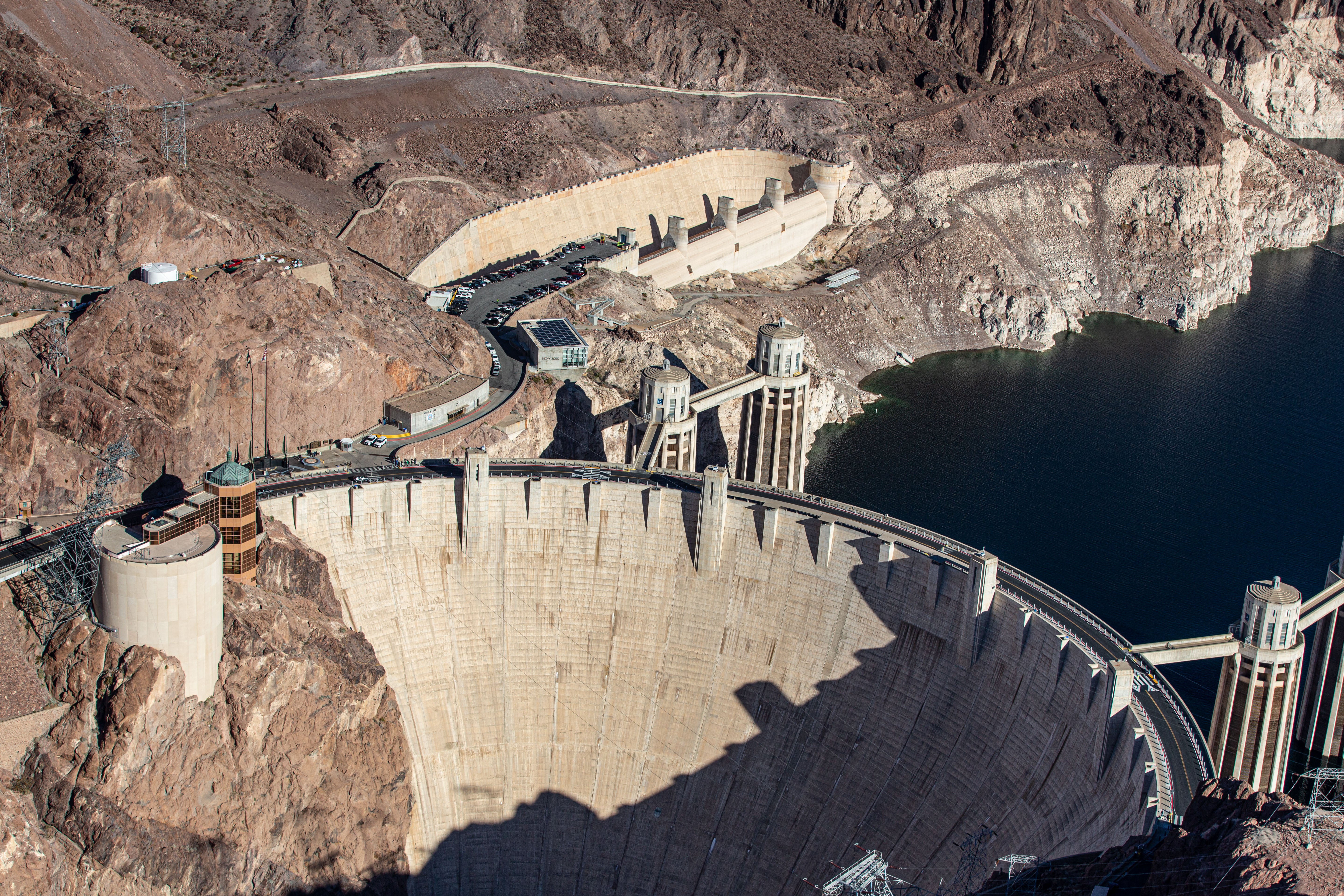 CLIMATEWIRE | When California suffers a heat wave, it leans heavily on hydropower from the Pacific Northwest to keep the lights on.

But that hydropower may not always be available when it’s most needed, as climate change is shifting the ground on which the West’s dams sit. Higher temperatures means snowmelt occurs earlier in the year and leaves less water available for power generation during the depths of summer. The result is a heightened risk of blackouts during extreme heat waves as a result of less hydro availability, according to a report out this week from the North American Electric Reliability Corp. (NERC).

The report highlights a paradox of running the region’s electric grid in a warming world: As energy demand rises with temperatures, there may be less hydro available to supply power, increasing the need for fossil fuels.

“In general, hydro is a low-carbon source of electricity that is needed to address climate change,” said Steve Clemmer, director of energy research at the Union of Concerned Scientists. “At the same time, it is an electricity resource being affected by climate change.”

According to NERC, the greatest threat to the West is a heat wave like the one that boiled cities from Seattle to Tucson in 2020 (Energywire, May 19). Hotter temperatures strain the grid because soaring demand means there is less spare power to ship from one part of the region to another. The risk of power outages is especially acute during the early evening hours, when solar output begins to fall but electricity demand remains elevated.

It’s against that backdrop that hydropower becomes particularly important. A recent study published in the journal Earth’s Future found that hydro availability and summer air temperatures are likely the biggest determinants in Western electricity prices in the coming decades.

“If we have heat waves that increase demand, that is when that loss of hydro becomes really important,” said Adrienne Marshall, a computational hydrologist at the Colorado School of Mines.

The challenges vary in different parts of the West, she said. Scientists generally expect temperate regions of the world to become wetter and arid regions drier as temperatures rise.

The issue in the Northwest is seasonal. Many dams in the region are subject to regulations that require them to manage water levels for flood protection, agricultural use and endangered species habitat, meaning there are limits to how much water can be stored behind impoundments if runoff occurs earlier in the year, Marshall said. That presents challenges during summer heat waves, when demand for electricity soars.

The Southwest is less reliant on dams to produce electricity than its northern neighbors, but faces decreased hydro output as the region becomes drier. That has important implications for the region’s decarbonization efforts.

“As we think about what it takes to decarbonize our grid, hydro becomes especially important and useful because it is a renewable energy source that can be turned on and off relatively rapidly in response to wind and solar availability,” Marshall said.

The climate impact of hydro availability is most apparent in California, where power plant emissions rise and fall depending on in-state hydro output.

In 2021, EPA data shows that California greenhouse gas emissions were 37 million tons, their highest level since 2016. That coincided with hydro generation that was the state’s lowest since 2015, at 14.5 terawatt-hours of electricity, according to U.S. Energy Information Administration figures. Natural gas generation picked up much of the slack, churning out 96.5 TWh of electricity, the highest such figure since 2016.

The Golden State is also highly reliant on hydropower imports to steady the grid during high demand events, according to NERC. In an extreme peak event, total California imports would rise to an estimated 17.4 gigawatts, up from 13 GW during a normal peak.

In its report, NERC pointed to “an elevated risk of energy emergencies” this summer as dry conditions threaten the availability of hydropower.

“Periods of high demand over a wide area will result in reduced supplies of energy for transfer, causing operators to rely primarily on alternative resources for system balancing, including natural-gas-fired generators and battery systems,” NERC warned.

Low hydro availability leaves California particularly vulnerable to the recent rise in natural gas prices, said Fred Heutte, senior policy associate at the NW Energy Coalition. It also points to the need for further measures to reduce demand and coordinate delivery of electricity supplies, which will allow the region to maximize the hydro resources available. Other analysts said improved forecasting and snow pack monitoring will also enable the region to better predict how much hydro it will have in a given year.

The good news, Heutte said, is that the challenge has prompted grid planners in the region to think through how to keep the system running during extreme heat events.

One man’s quest to bring back the small phone – TechCrunch

One man’s quest to bring back the small phone – TechCrunch

Daines, Cotton call on Biden to withdraw US from WHO due to 'abysmal lack of competence' during COVID-19

‘Compassionate’ Liberals Freak Out Over Busloads Of Illegal Immigrants Sent To Sanctuary Cities Like NYC, D.C.

‘Only Murders in the Building’ Season 2 Release Date, Trailer, Cast, News and Spoilers