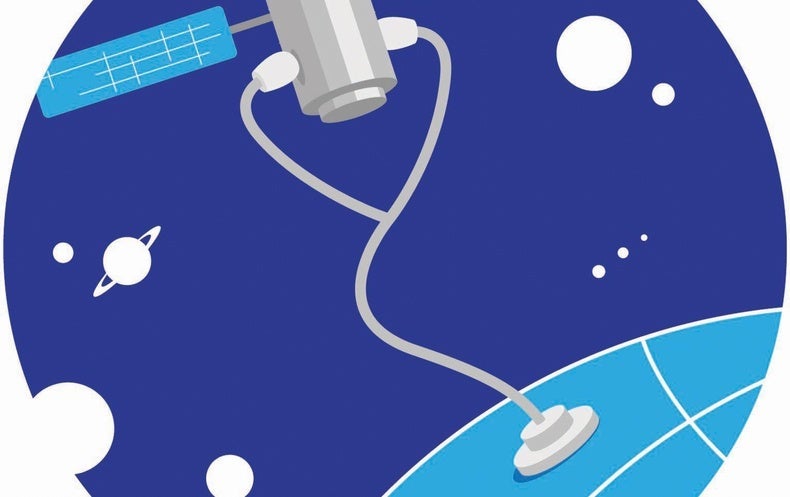 Existing AI systems can use satellite data to predict localized food security issues, but they typically rely on directly observable features. For example, agricultural productivity can be estimated from views of vegetation. Micronutrient availability is harder to calculate. After seeing research showing that areas near forests tend to have better dietary diversity, Bondi and her colleagues were inspired to identify lesser-known markers for potential malnourishment. Their work shows that combining data such as vegetation cover, weather and water presence can suggest where populations will lack iron, vitamin B12 or vitamin A.

The team examined raw satellite measurements and consulted with local public health officials, then used AI to sift through the data and pinpoint key features. For instance, a food market, inferred based on roads and buildings visible, was vital for predicting a community’s risk level. The researchers then linked these features to specific nutrients lacking in four regions’ populations across Madagascar. They used real-world biomarker data (blood samples tested in labs) to train and test their AI program.

Predictions of regional-level micronutrient deficiency in populations outside the training data sets met, and sometimes exceeded, the accuracy of estimates based on surveys administered by local public health officials. “Our work showcases a method that allows for identification and targeting of vulnerable populations for nutritional support that may supplement … expensive and invasive procedures,” Bondi says. The study was detailed at the Association for the Advancement of Artificial Intelligence’s 2022 virtual meeting.

“This is a novel contribution that highlights AI’s potential to advance public health,” says Emory University epidemiologist Christine Ekenga, who was not involved with the study. Collecting health data in low-resource settings can be difficult because of cost and infrastructure constraints, she adds, and “the authors have validated a method that can overcome these challenges.”

The researchers aim to develop a software application that extends this analysis to other countries that have public satellite data. “We hope that this application could allow public health officials to interact with the insights our system can provide and help to inform interventions,” Bondi says.

Shock: The electric Ford F-150 Lightning can charge itself

Legacies Series Finale Photos: It All Comes Down to This…

Highlights from the Astronomy Photographer of the Year 2022 Competition