by admin
in Music, Television

Rocky Kramer will be hosting “British Icons” on this week’s episode of Rocky Kramer’s Rock & Roll Tuesdays on Twitch. Tune into Twitch on Tuesday, May 31st , at 7 PM PT for this amazing show.

Rocky Kramer is a guitar virtuoso, often being compared to the greatest guitar players in the world. Rocky has performed on shows with some of the greatest musicians on the planet including Ozzy Osbourne, John Lodge, Steve Vai, Leland Sklar, Kenny Aronoff, Tommy James, Verdeen White, Ten Years After, BuckCherry, Rick Wakeman and more. 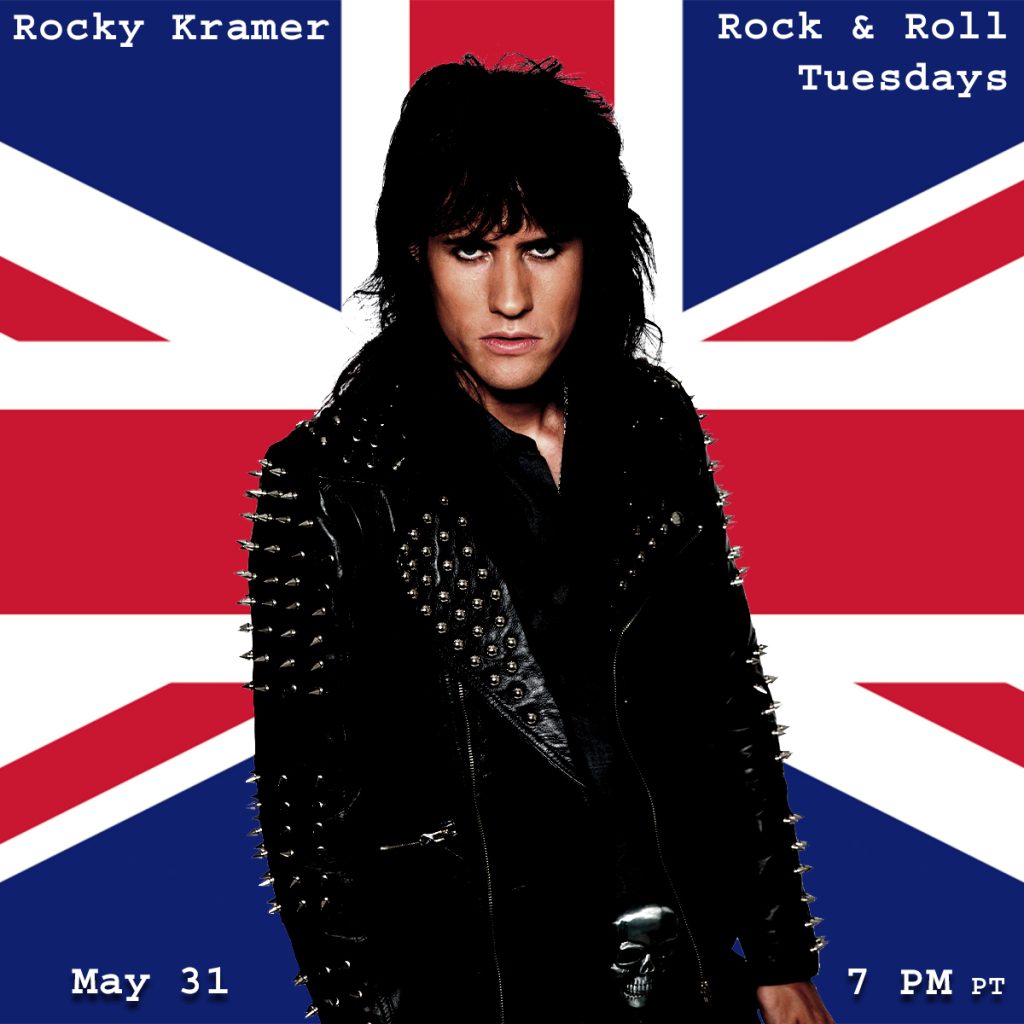 Rocky Kramer was just cast in The Mutt Productions/ Allied Artists rock n’ roll time travel comedy adventure “Rockin’ In Time” where he will play the film’s lead character, Lars Olsen. The film is being directed by Aaron Lee Lopez (of the “Teenage Girl” franchise) and is being produced by multi-platinum and six-time Grammy Award winning musician turned motion picture producer, Kurt Wipfli.

The official website for Rocky Kramer may be found at http://www.RockyKramer.com

Should Oracle or Alphabet buy VMWare instead of Broadcom? – TechCrunch

Uvalde Protesters Tell Biden To Do Something About Guns, And He Replies We Will

How Taika Waititi Convinced Natalie Portman To Return For Thor 4

How to Win the Waiting Game – Chasing Life

This Is Going To Hurt Series Premiere Exclusive Clip: A Medical Emergency in an Elevator

The Best Thor of All Thors

Who Is Adam Shulman? – Meet Anne Hathaway’s Husband and Father of Her Two Kids

From her breakout role as Princess Mia Thermopolis in 2001’s...