Live Review: Randy Edelman – From “A Weekend in New England” to a Grande Finale Climax In Times Square to SoHo in New York City

by Itshak Sugarman
in Music, US News

In a smashing musical expedition, composer and pop star icon Randy Edelman rocked the shores of Massachusetts from the Boston Seaport to historical Salem where the infamous witch trials took place over 300 years ago and the bewitchment of the village still leaves its visitors masked in bewilderment. Carried by the current his music was encircled by the arms of the mystery of God. He shines so finely it surpasses understanding. 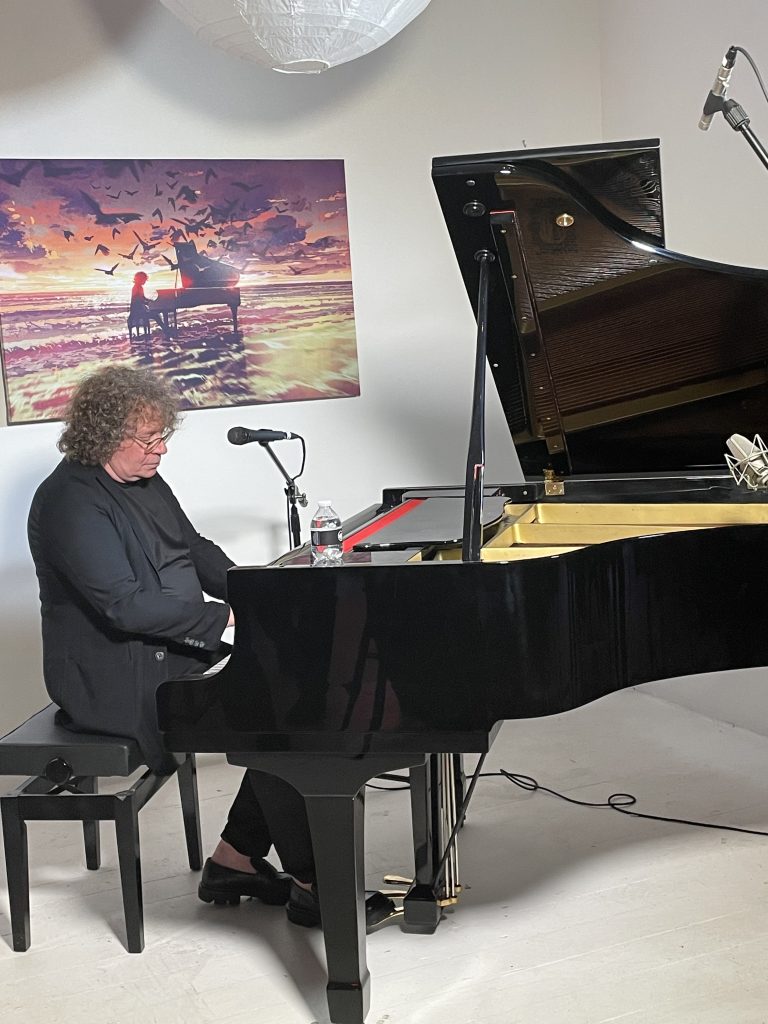 Randy’s music propels us to question not who we love, but why we love. Not where we go but when and how we stay tethered when our roots are torn, scattered on the breeze. “Romance is the glamour which turns the dust of everyday life into a golden haze“….and time becomes nothing more than an idea….With pop songs including: “Uptown Uptempo Woman” (as recorded by Randy Edelman and performed on Top of the Pops), “You” (as recorded by The Carpenters), “Isn’t it a Shame” (as recorded by Patti LaBelle and hip hop star Nelly), and of course “A Weekend in New England” (as recorded by Barry Manilow), romance always prevails through all the seasons of his life. 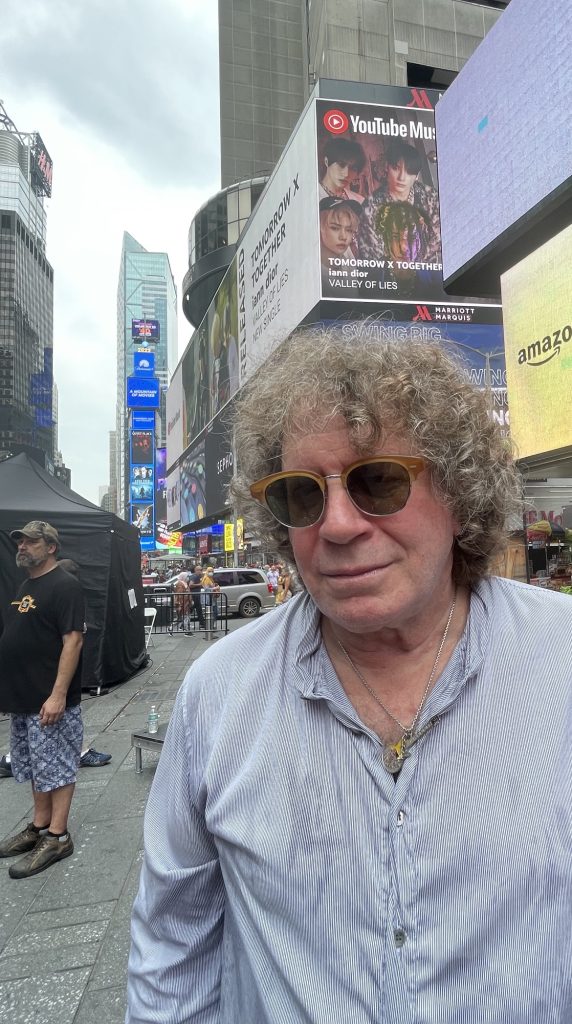 As the musical architect to over 100 blockbuster motion pictures Randy covered every single genre and some not even invented until he composed it. From the dark depths of horror and suspense of “Diabolique”, “The Mummy 3” and “Anaconda”, to the tempestuous themes of “Dragon: The Bruce Lee Story”, “Daylight”, and “XXX” Randy’s music created the soul of the film. As the King of Comedy his fanciful orchestrations added intensity and quirky-pop to “My Cousin Vinny”, “Billy Madison”, “Twins”, “Kindergarten Cop”, “Ghostbusters 2”, the hit TV series MacGyver, and a huge array of others. Ultimately his historical compositions are included in films such as “Gettysburg”, and “Last of the Mohicans” and all are encompassed within the soundscape of his voyage in “A Life in 80 Minutes”, a one man showcase where coming back to where you started is not the same as never leaving…

From the shores of the East Coast Atlantic Randy did some moving and unprecedented performances at the Naples inspired F355, Premier on Broadway, and Space Center. This was all intermingled with chocolate dipped ice cream cones, walks along the sea port, the Boston Athenaeum, silent rooms and witchcraft ….and then Randy left Massachusetts in the dead of night and traveled onward to NYC….. 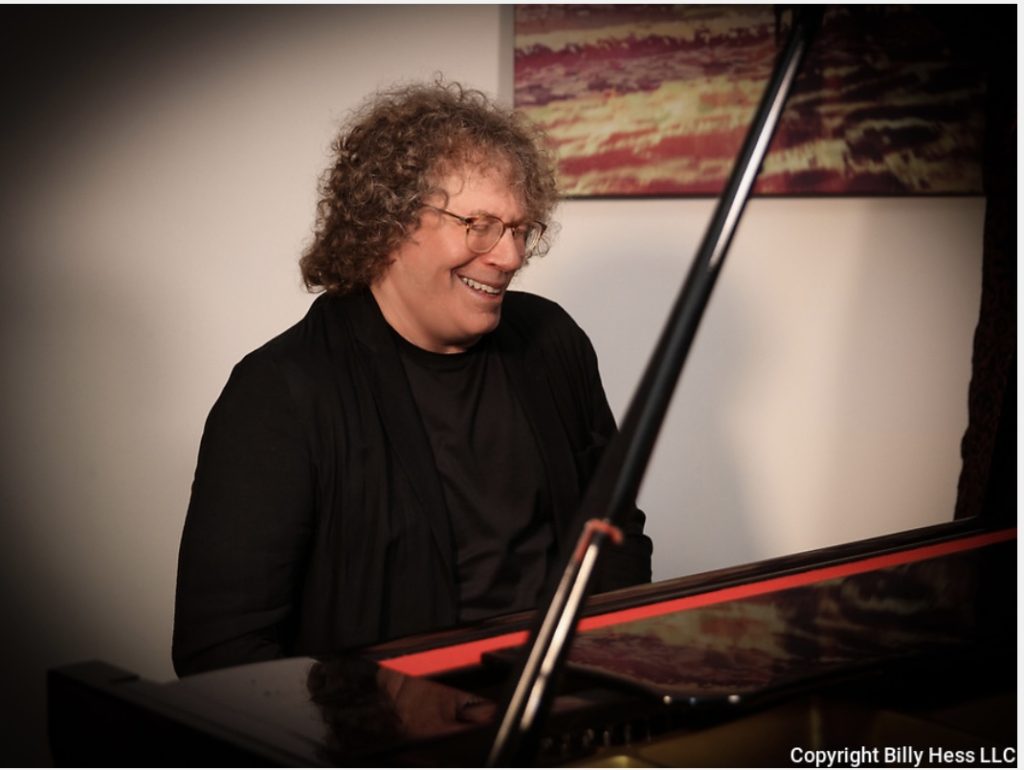 First stop Times Square, New York City’s most famous landmark and liveliest area inundated with the bright lights of massive billboards, colorful and bizarre creatures, and the vibrant energy labeling it “the crossroads of the world.” Times Square is in itself a five block metaphor for New York City. Randy appeared on stage, in the center of Times Square joined by Dr. Bernice King (daughter of Martin Luther King, famous news caster Ernie Anastas, Rob Santos (director of the census Bureau), philanthropist SohoJohnny, David Osmond, and other distinguished guests for a historic ribbon cutting ceremony launching Wonderama U, an educational program inspiring American youth to never lose their sense of wonder.

This was followed by a flawless live interview on the urban DTF radio with host Sunydew and DJ Frankie complete with rare songs recorded by Randy. The taping of the CBS “The Too Too Late Show” with host Chance Spiessbach came next and will be aired by summer’s end. The show airs every Friday night following James Corden. However, “le point culminant de tout”, the pinnacle, the crescendo, the ultimate apotheosis of the journey was his performance in Soho at the taping of Soho At Night…..

In an intimate performance set to air on a new evening entertainment/reality show early next year entitled “Soho At Night”, Randy contributed a handful of exquisitely turned masterpieces. Above league with the masters, Arthur Rubinstein, Emil Gilels, Wolfgang Amadeus Mozart, Vladimir Horowitz, Ludwig van Beethoven, and surely Bruce Springsteen….. Randy speaks through his music creating emotion and then being able to draw other people in to feel the same things that he is feeling.

The most powerful weapon on the planet is the human soul on fire…Randy Edelman is eternally complete. He directs the stars and is the master of his own fate and destiny. He elevates himself and speaks to the cosmos and to every human soul….the most brilliant manifestation of the goal of perfection….