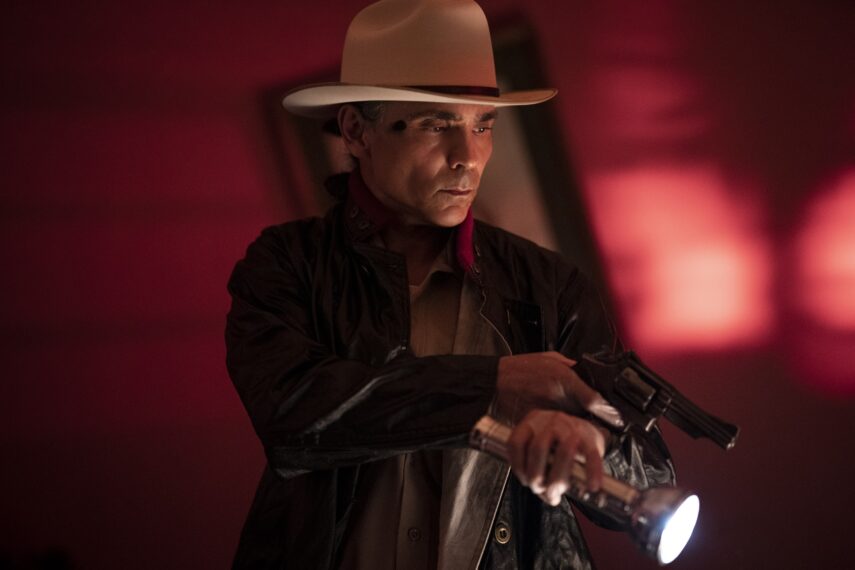 Based primarily on Listening Woman, the twisty psychological thriller opens in 1971 with two violent crimes: a bank heist in Gallup, New Mexico, and a double murder on the nearby reservation.

Expect condescension and interference from FBI supervisor Whitover (The Americans’ Noah Emmerich) as the cases inevitably intertwine. Though it appears “the bank robbery is a ‘white crime,’ and the other an ‘Indian crime,’” warns EP and director Chris Eyre, “nothing is as it seems.”

Australian seagrass has cloned itself to cover 180 kilometres of coast

Chinese Companies Have Quietly Acquired Billions In U.S. Farmland: What You Need To Know