So You Can Think You Can Dance marks its 300th episode with the season’s first in-studio show, welcoming Leah Remini to the judging panel. ESPN’s 30 for 30 celebrates the rise of the WNBA from the success of the 1996 U.S. Women’s Olympic team in the three-part docuseries Dream On. Netflix launches a new version of Iron Chef, with challengers matching skills against five new Iron Chefs. Hulu’s young-adult romantic comedy Love, Victor drops its final season during Pride Month.

So You Think You Can Dance

The eclectic Emmy-winning dance competition marks its 300th episode by introducing the Top 12 and welcoming Leah Remini (replacing Matthew Morrison) to the judging table. The milestone episode will look back at the show’s history while moving the competition further, as the dancers tackle routines in disciplines including ballroom, contemporary, hip-hop, tap, breaking and more varieties that over the years have reaped 12 Emmy wins for choreography.

The revered 30 for 30 sports documentary anthology series devotes the entire evening to a three-part celebration of women’s basketball. Dream On begins with the formation of the championship 1996 U.S. Women’s Olympic team and the worldwide tour that introduced the players to the world before their triumph in Atlanta, which led to the formation of the WNBA. Marking the 50th anniversary of the passage of Title IX, the docuseries features interviews with superstar players including Lisa Leslie, Sheryl Swoopes, Rebecca Lobo and more, revealing how their teamwork changed the game and made them queens of the international courts.

The Kitchen Stadium has reopened for a new version of the classic cooking competition, with five new Iron Chefs—Curtis Stone, Marcus Samuelsson, Dominique Crenn, Ming Tsai and Gabriela Cámara—taking on challengers and testing their skills in cook-offs involving a secret ingredient. (In episode 1, it’s lamb.) Alton Brown returns as host alongside Kristen Kish, with Mark Dacascos presiding as The Chairman as the season builds to a grand finale when the highest-scoring challenger returns to take on all five Iron Chefs for the title of “Iron Legend.” 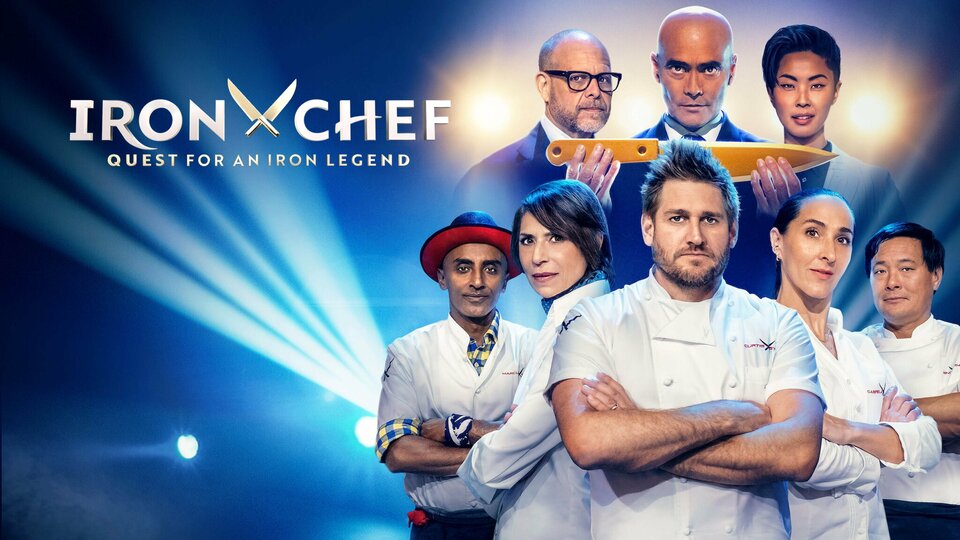 A highlight of Pride Month is the eight-episode third and final season of the charming teen romantic comedy, a sequel of sorts to the big screen’s Love, Simon. As the season begins, Victor (Michael Cimino) makes a choice between Benji (George Sear) and Rahim (Anthony Keyvan) to break the love triangle, and later befriends a closeted classmate and meets new friends at a gay-friendly church. It all leads to the Winter Carnival, which is how the series opened, as Victor and his friends ponder life after high school. 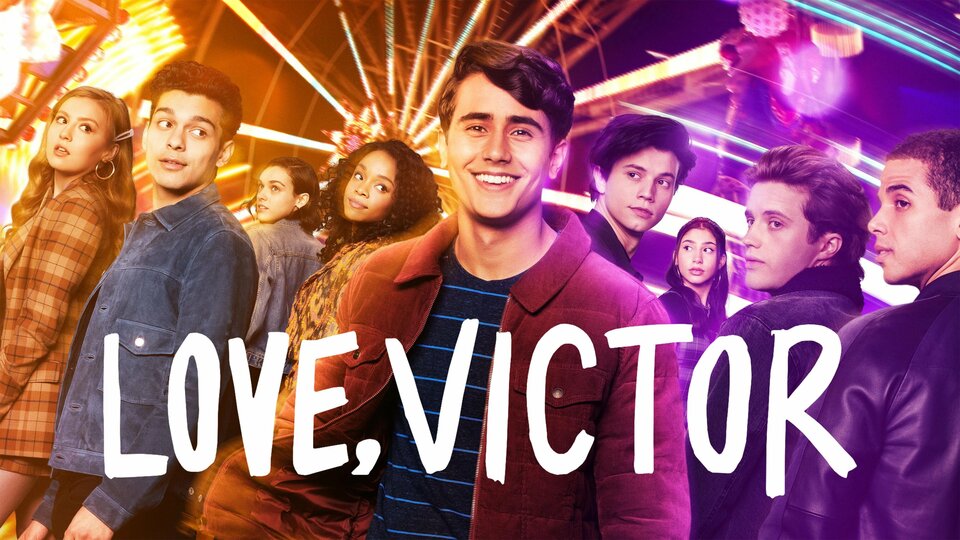 Melissa McCarthy stars opposite her husband, series creator Ben Falcone, in a fantasy-comedy about a tech-support worker (Falcone) who’s all aglow after being struck by lightning and becoming an unwitting messenger of the Almighty. With the help of his co-worker crush (McCarthy), he gathers other allies to outwit Satan (Leslie Bibb), who’s on the loose. 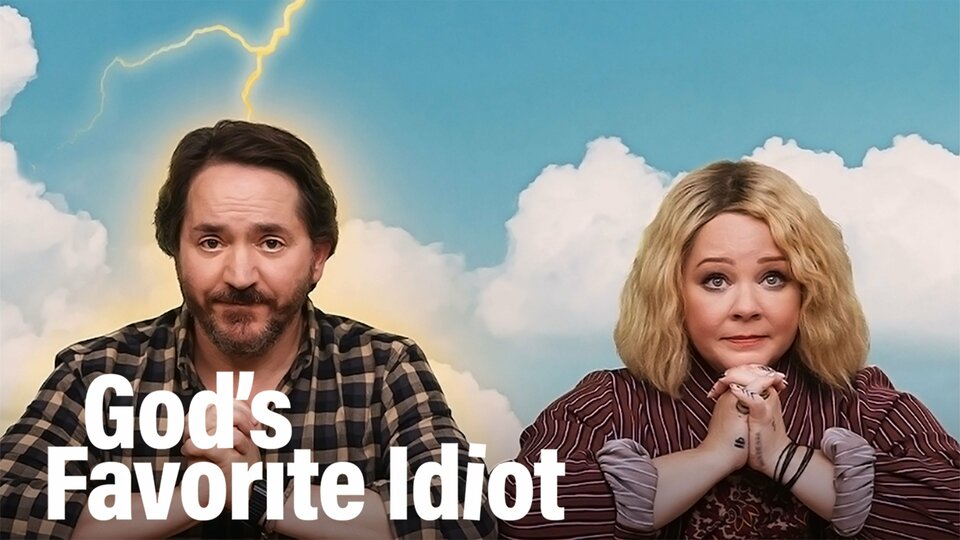 Why I love Stephen Rea’s performance in The Crying Game

Why I love Stephen Rea's performance in The Crying Game

A WAY OUT OF NO WAY

The Best Short Films to Stream on Disney+

China claims to have intercepted ballistic missile in flight