To get a roundup of TechCrunch’s biggest and most important stories delivered to your inbox every day at 3 p.m. PT, subscribe here.

It is Tuesday the 10th of May, and the end of an era as Apple officially retires the iPod after a 20-year run of swinging our tushes, white earbuds dangling against brightly colored backgrounds. – Christine and Haje

It’s a hardware feast this news cycle on Ye Olde TechCrunch: DJI launched its entry-level quadcopter at under $700. Remarkable raised a round of funding for its e-paper notepad at a unicorn valuation, and the team behind the viral sensation IkeaBot raised $4 million to further develop its Eureka controller.

We loved this piece from Connie about Bonobos footwear company founder Andy Dunn and his work in destigmatizing mental health challenges, speaking out about his “secret battle” against bipolar disorder.

BNPL in 2022: 4 fintech investors discuss regulation, trends and how to stand out 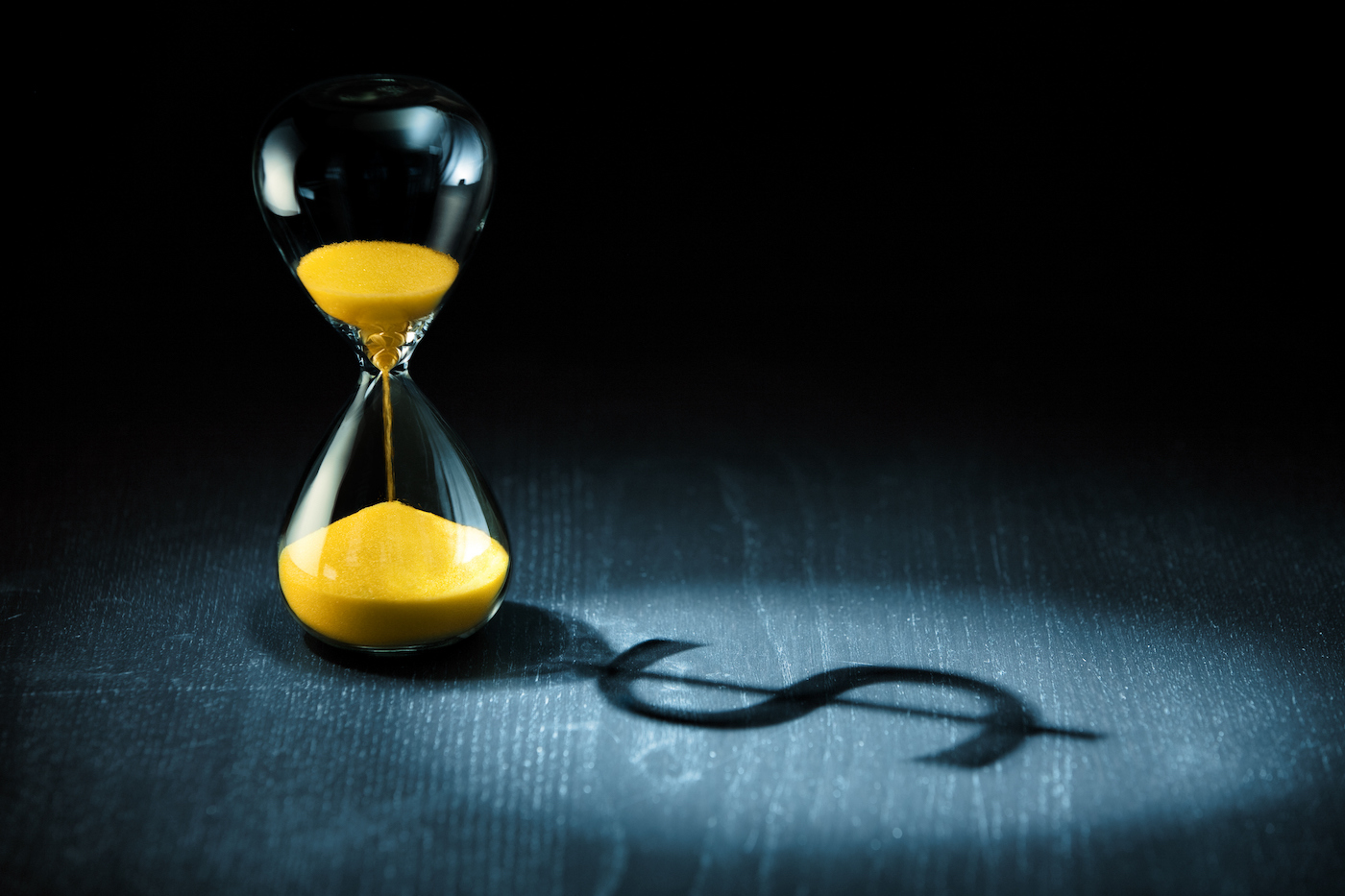 Globally, sluggish wage growth and rising inflation have encouraged shoppers to defer payments on everything from groceries to durable goods.

Affirm, Afterpay and Klarna own 75% of the sector in the U.S., which leaves little room for startups hoping to join the fray. Founders who target emerging markets like Latin America and India may have an easier time, but only if their products and services are clearly differentiated.

To learn more about the state of the industry, Karan Bhasin interviewed four fintech investors:

In addition to sharing their direct advice for fintech founders, they talked about managing fraud and default risk, BNPL’s growing popularity as a point-of-sale option, and what kinds of investment opportunities they’re looking for.

(TechCrunch+ is our membership program, which helps founders and startup teams get ahead. You can sign up here.)

It looks like EU internal market commissioner Thierry Breton had a good day yesterday, hopefully crossing a few things off of his bucket list, including meeting Elon Musk and essentially getting his OK on the EU’s Digital Services Act, which aims to provide more governance rules around “harmonizing content” and consumer protections while also fining those who breach them. Meanwhile, the U.K. is pushing forward with its data reform bill targeting Big Tech.

Some other Tuesday tidbits:

Why the 2022 Southwest Fire Season Is So Early and Intense