Modder Zel teased Star Fox Conquest in a recent video, and it’s basically an N64 ROM hack of The Legend of Zelda: Ocarina of Time. In the teaser, we get a glimpse of Fox McCloud fighting off several enemies from Ocarina of Time (Deku Scrubs, Tektites, etc.) using a Link-inspired sword and shield. Aside from the revamped graphical assets, there’s also new music as well.

Unlike other fan-made games that consist of just cinematic cut scenes, Star Fox Conquest is fully playable on Nintendo 64 hardware. Think of it as a prequel to Star Fox Adventures of sorts where Fox McCloud crash lands on an unknown planet. In addition to the sword and shield, McCloud also has a hammer as well as his trusty blaster. There’s no word yet on when or if it will be available for download. In somewhat related news, this real-life fox tried burying this person’s smartphone. 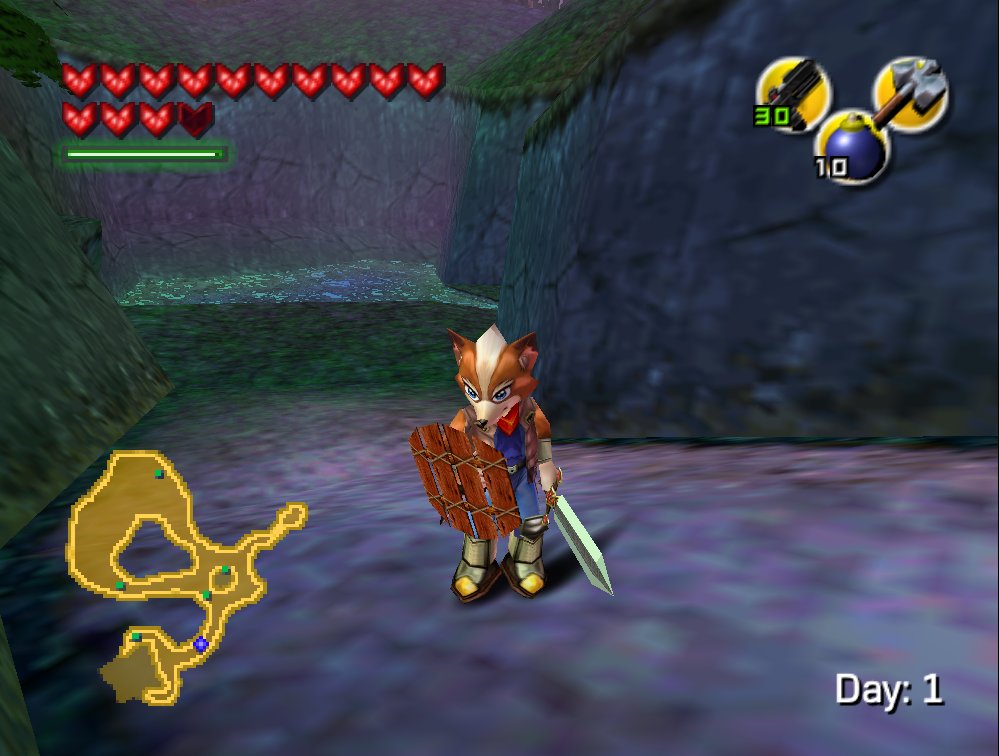 Today I revealed my new N64 project that I’ve worked on for the last 6 months, Star Fox Conquest…it is fully playable on N64,” said Zel.

Types of Bras and Styles Explained