SEGA Will Announce ‘New Project’ Next Week in Japan, Might be Dreamcast Mini Console

A Dreamcast Mini has long been rumored to be SEGA’s next console, and this ‘new project’ just might be it. The company made an announcement on Twitter that something will be revealed in Japan on June 3, 2022 at 8:00 pm JST. Hiroyuki Miyazaki and Yosuke Okunari will both take part in this live stream, but the chocolate SEGA Mega Drive / Genesis controller they posted is still a mystery. 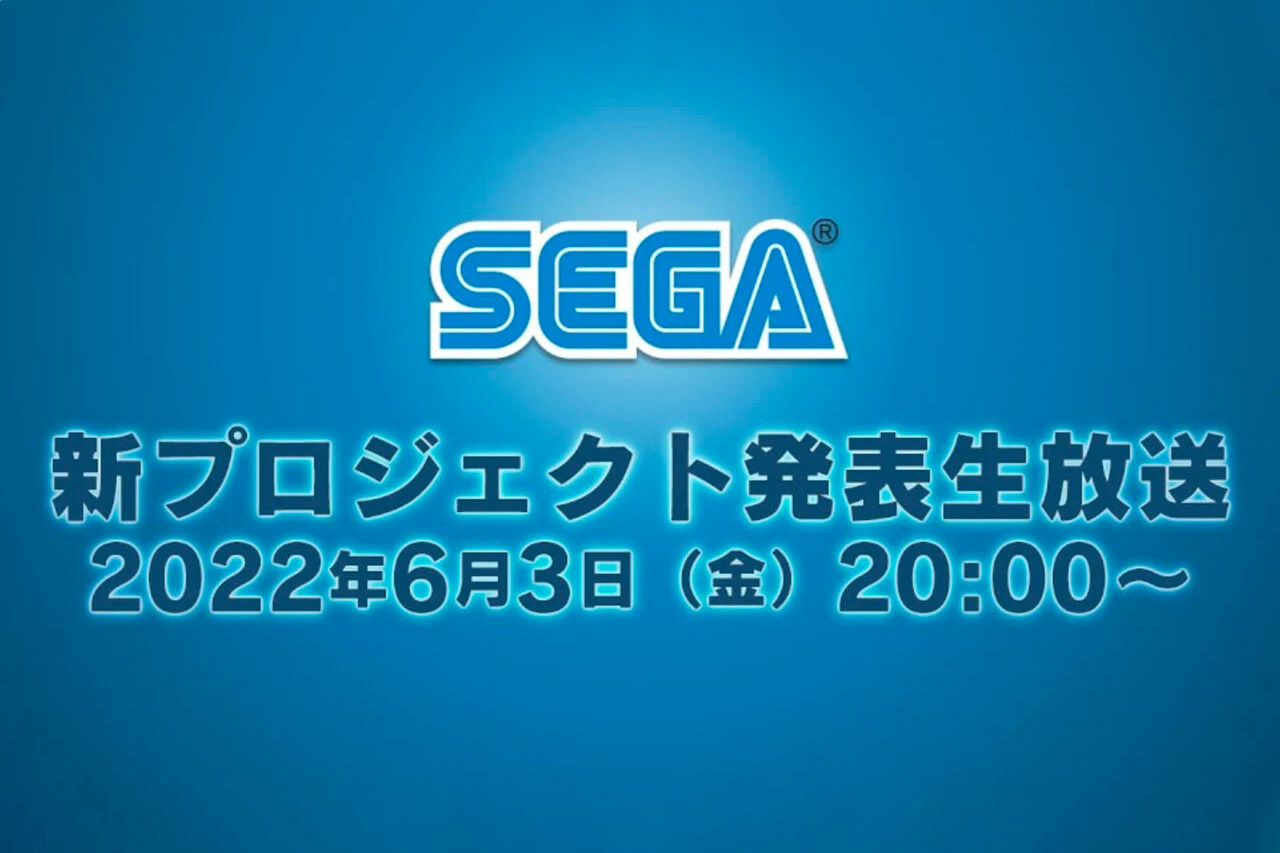 Why a Dreamcast Mini? Well, Hiroyuki Miyazaki, Executive Manager at SEGA, worked on several Dreamcast projects, including serving as producer for Derby Tsuku 2 (2001) as well as being a part of the product development team for Phantasy Star Online (2000). Yosuke Okunari is currently the creative producer for SEGA and was also involved in multiple Dreamcast games, like Skies of Arcadia, Pro Yakyuu Team o Tsukurou!, and more. If you already have a broken SEGA Dreamcast laying around, turning it into a functional computer is also an option.

Plague: How many people died of black death in medieval Europe?