A rare total lunar eclipse is set to take place Sunday night and into early Monday morning, also known as a ‘blood moon’ this year. For those with clear skies, a partial eclipse starts at 10:27 p.m. ET Sunday, with the total lunar eclipse beginning at 11:29 p.m. ET. You won’t have to stay up all night, as the total eclipse will end at 12:53 a.m. ET Monday.

If you have to work late or can’t make it outside until after 12:53 a.m. ET, the partial eclipse doesn’t end until 1:55 a.m. ET Monday. Put simply, a lunar eclipse happens when the Moon moves into the Earth’s shadow. What makes the event today even more rare is that this can occur only when the Sun, Earth, and Moon are exactly or very closely aligned with Earth between the other two, which is only possible on the night of a full moon when it’s near either lunar node. A lunar rainbow is definitely just as rare, caused by the refraction of light in water droplets. 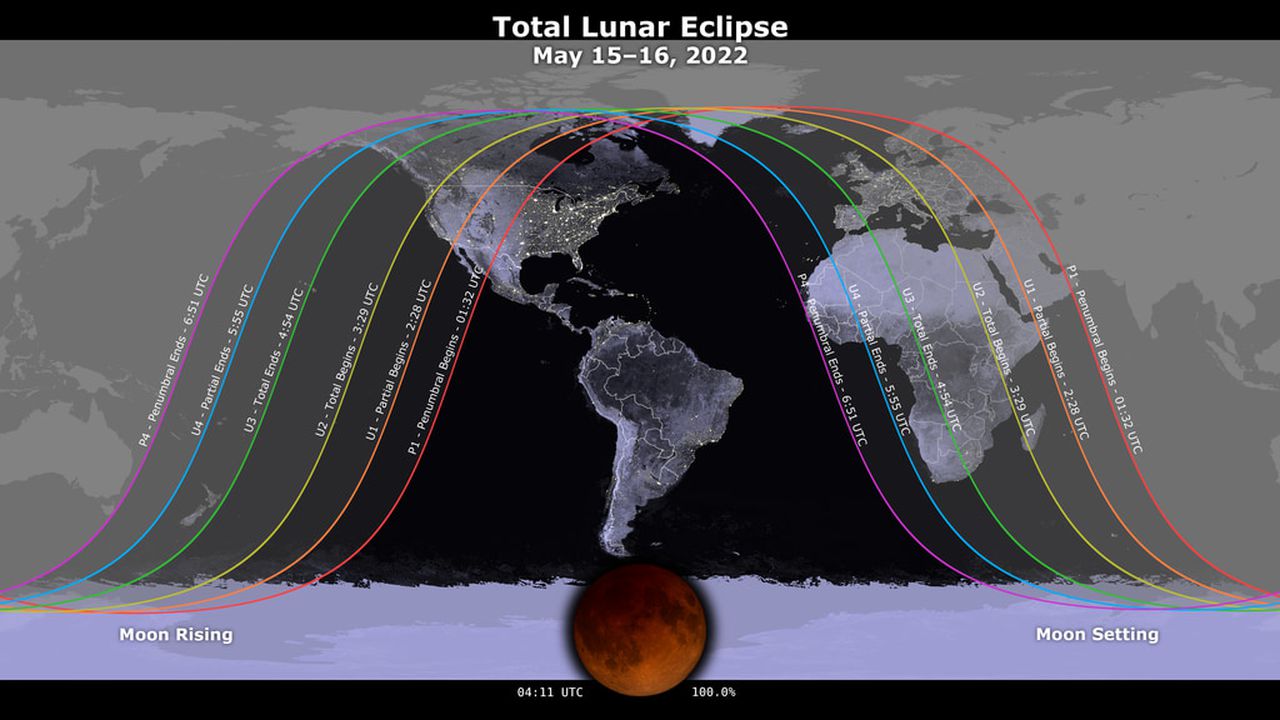 Could Life Use a Longer Genetic Code? Maybe, but It’s Unlikely

Florida Gov. Ron DeSantis speaks during the welcome segment of...

"Everything in Your Life Financially and Economically is Changing in...