Palworld Gameplay Trailer Showcases What Pokémon Would be Like with Weapons

Developer Pocketpair has just released a new Palworld gameplay trailer and it pretty much showcases what a Pokémon title would be like if the characters used weapons. Slated for release later this year, the game features mysterious creatures called “Pal’ that are pit against villainous poachers. On your journey, befriend Pals and explore the massive world together.

Unlike Pokémon, players will be able to sell Pals, eat them as food, make them work, pillage, and even steal. This game also has several survival elements, as you’re expected to deal with food shortages, harsh weather, and illegal poachers, while Pals can ban together on construction. Pals come in all shapes, sizes and rarities, all with their own unique abilities, whether it be making fires, generating power, or just watering plants. However, if you need a Pokémon-themed wedding, ESCRIT is the Japan-based company to call. 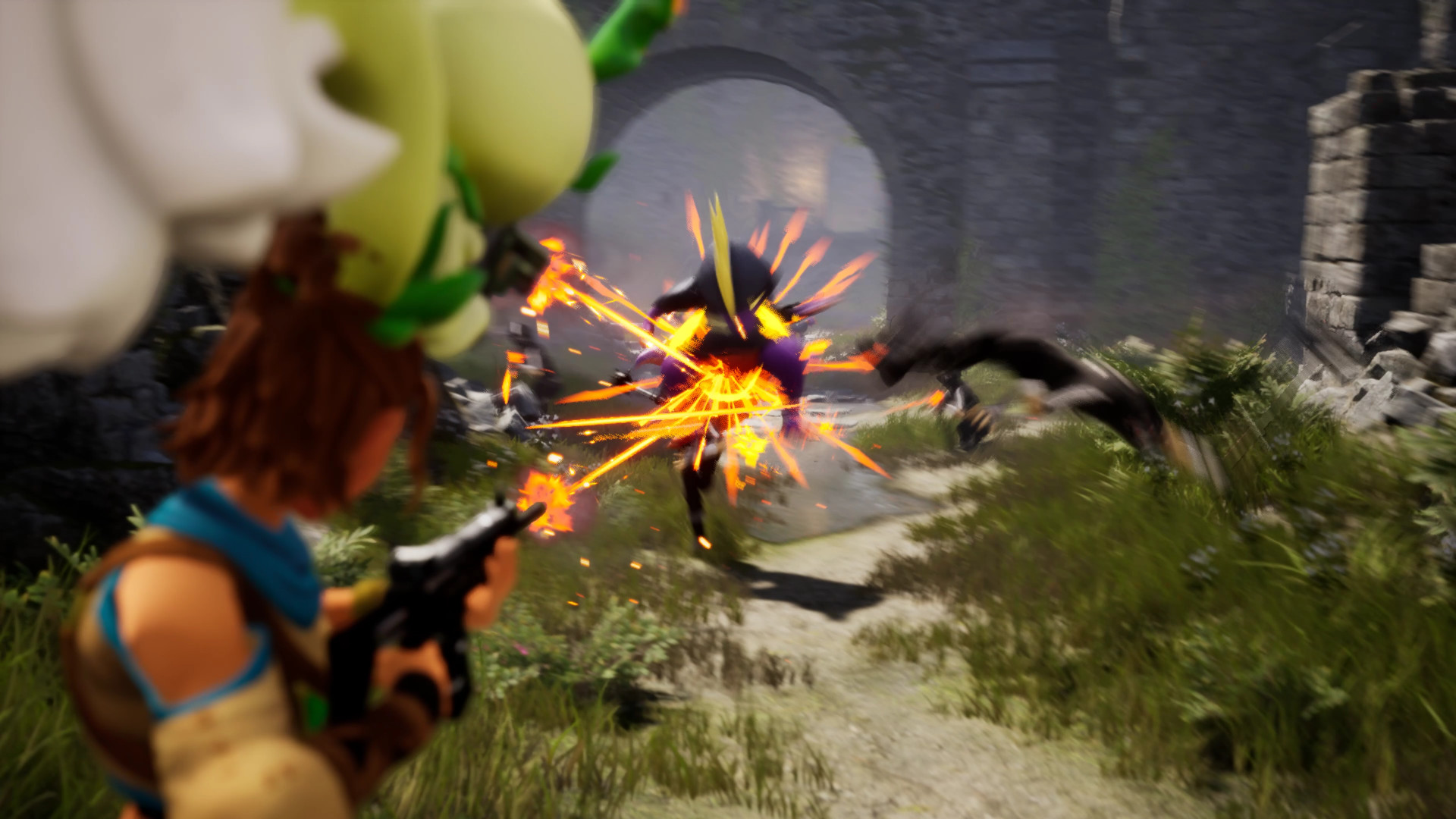 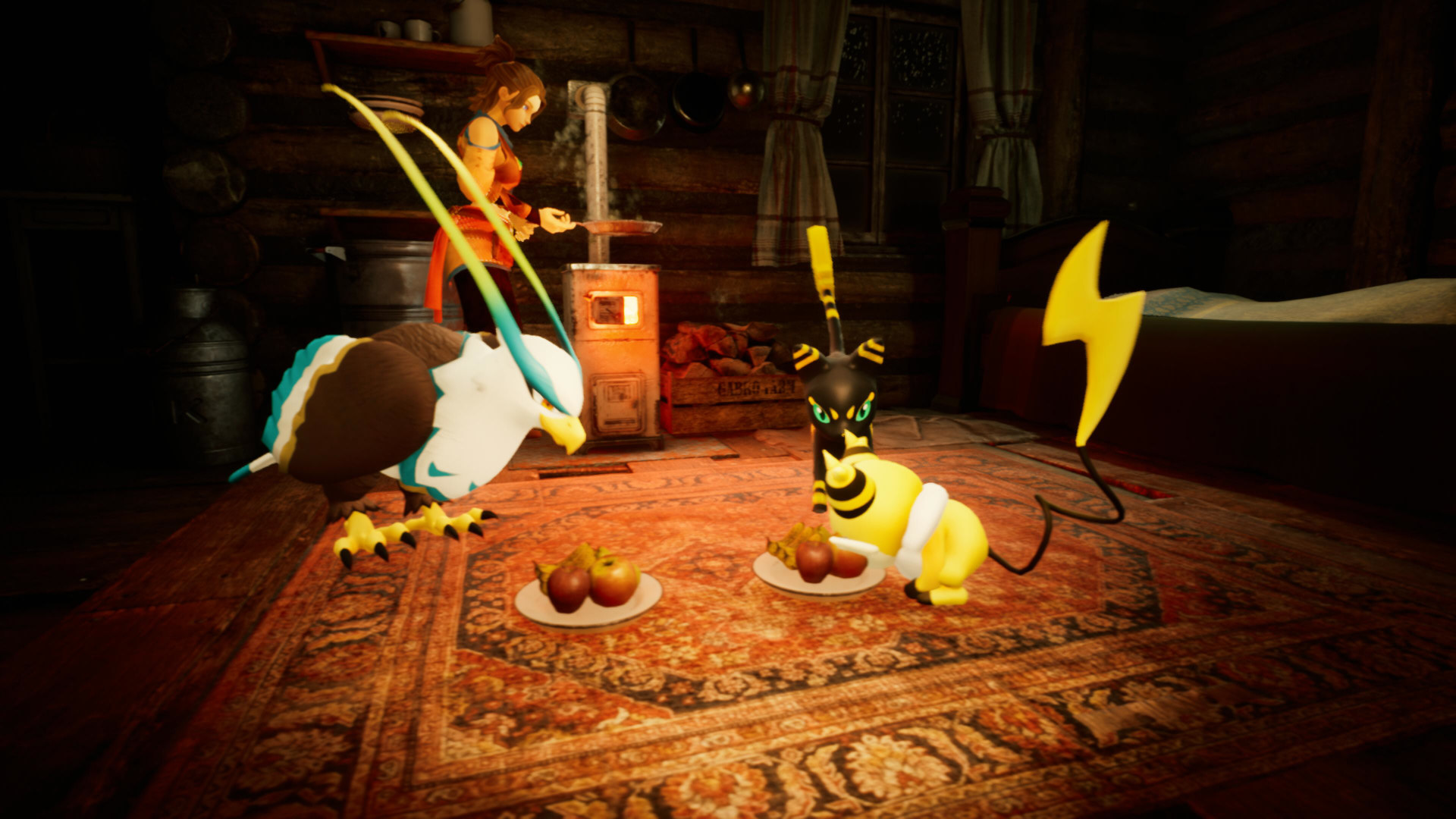 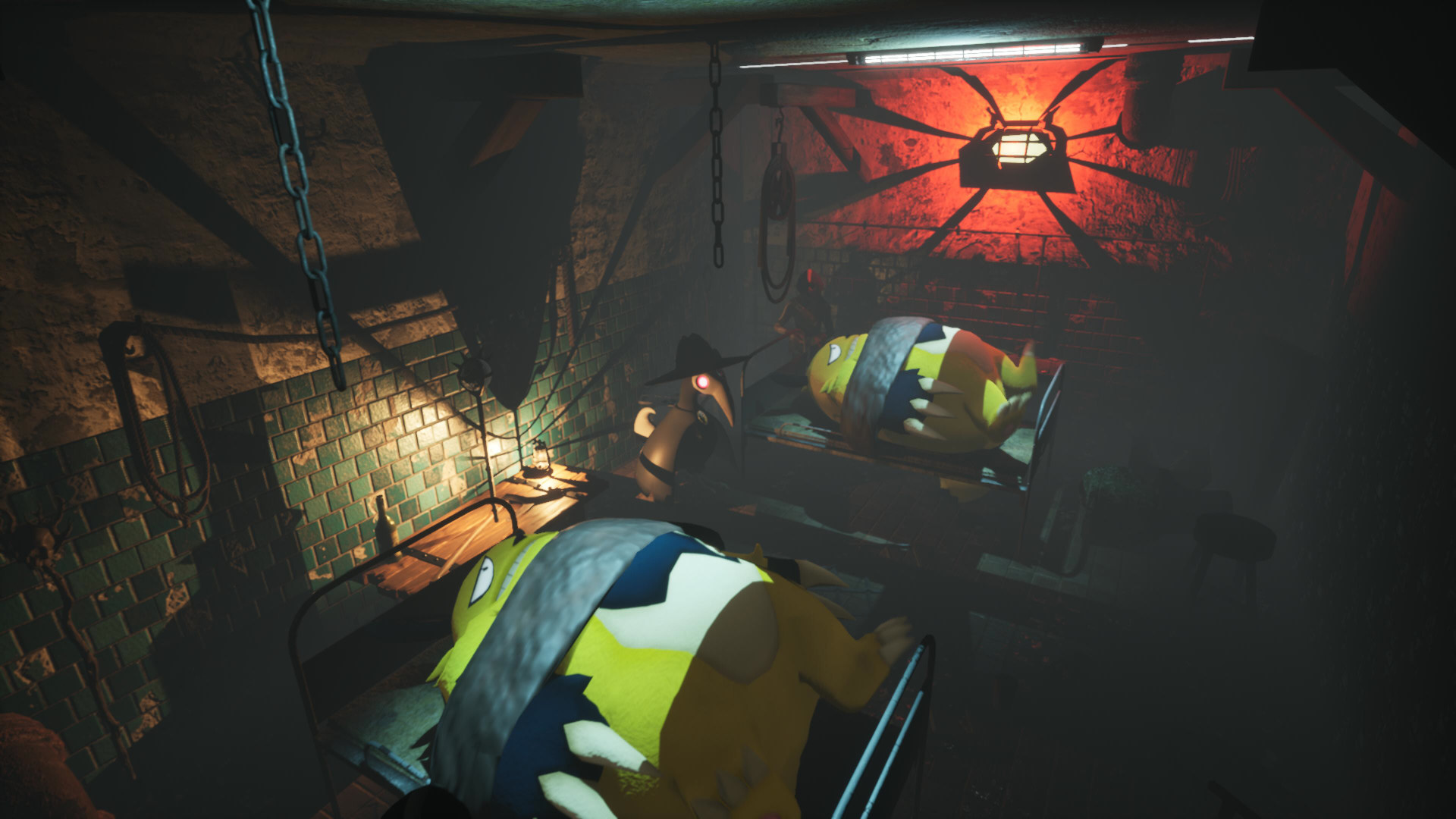 Automation is essential for your factory production since your life must maintain a happy and carefree style. That’s when the Pals come to do the manual work for you. Build a factory and place Pals in it. They will work forever as long as they’re fed, until the end of their lifetime,” said the developers.

What We Know about the Rise in Monkeypox Cases Worldwide

Who Is Adam Shulman? – Meet Anne Hathaway’s Husband and Father of Her Two Kids

From her breakout role as Princess Mia Thermopolis in 2001’s...