The new Air France Business Class aren’t just comfortable to sit in, but pack some luxurious amenities that will keep you comfortable on long haul flights. For starters, they feature wide 17.3-inch 4K HD screens with Bluetooth connectivity, complete with over 1,000 hours of on-demand entertainment, noise-reducing audio headsets integrated directly into the seat, and USB A / C ports for charging your mobile devices. 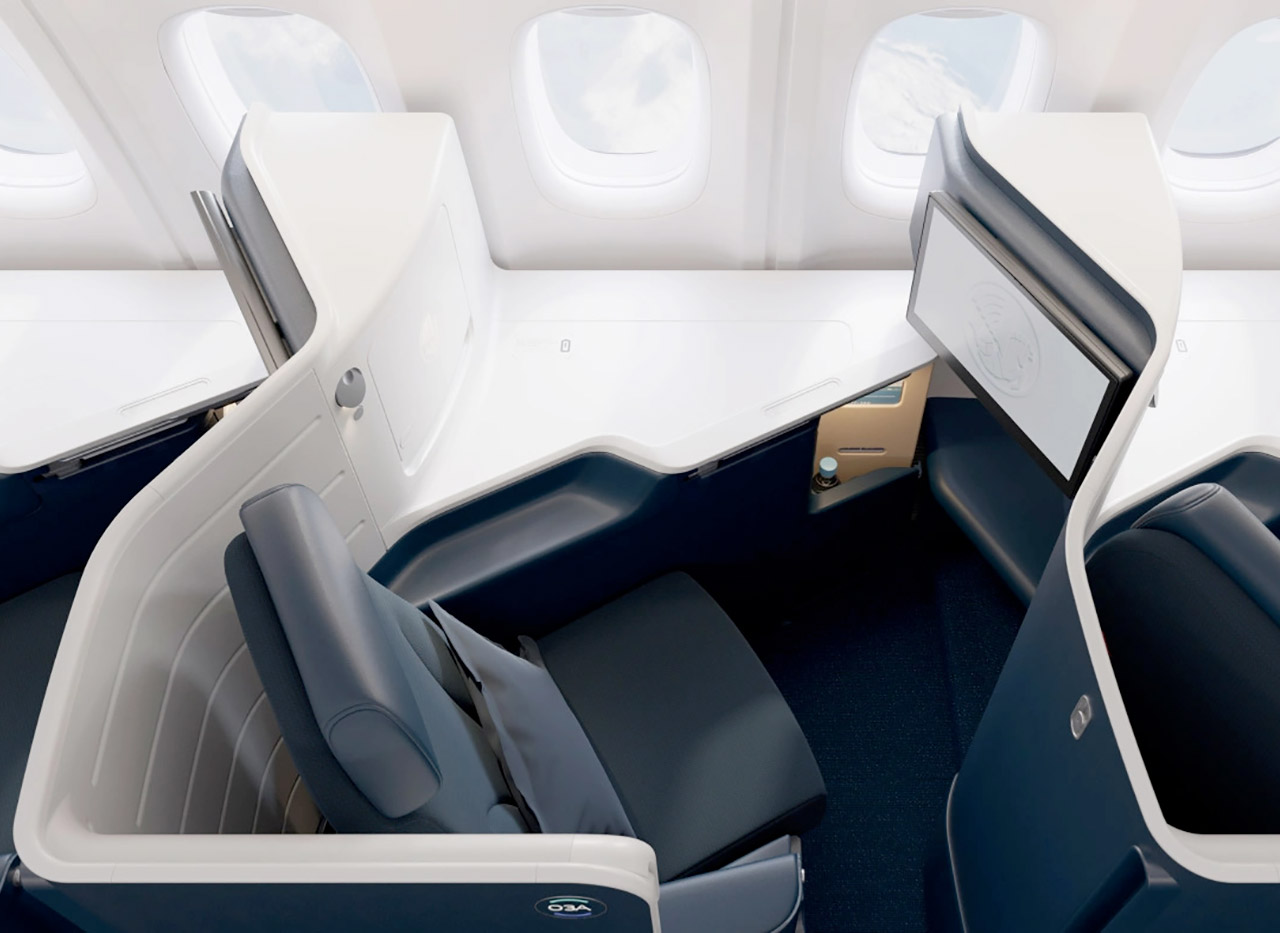 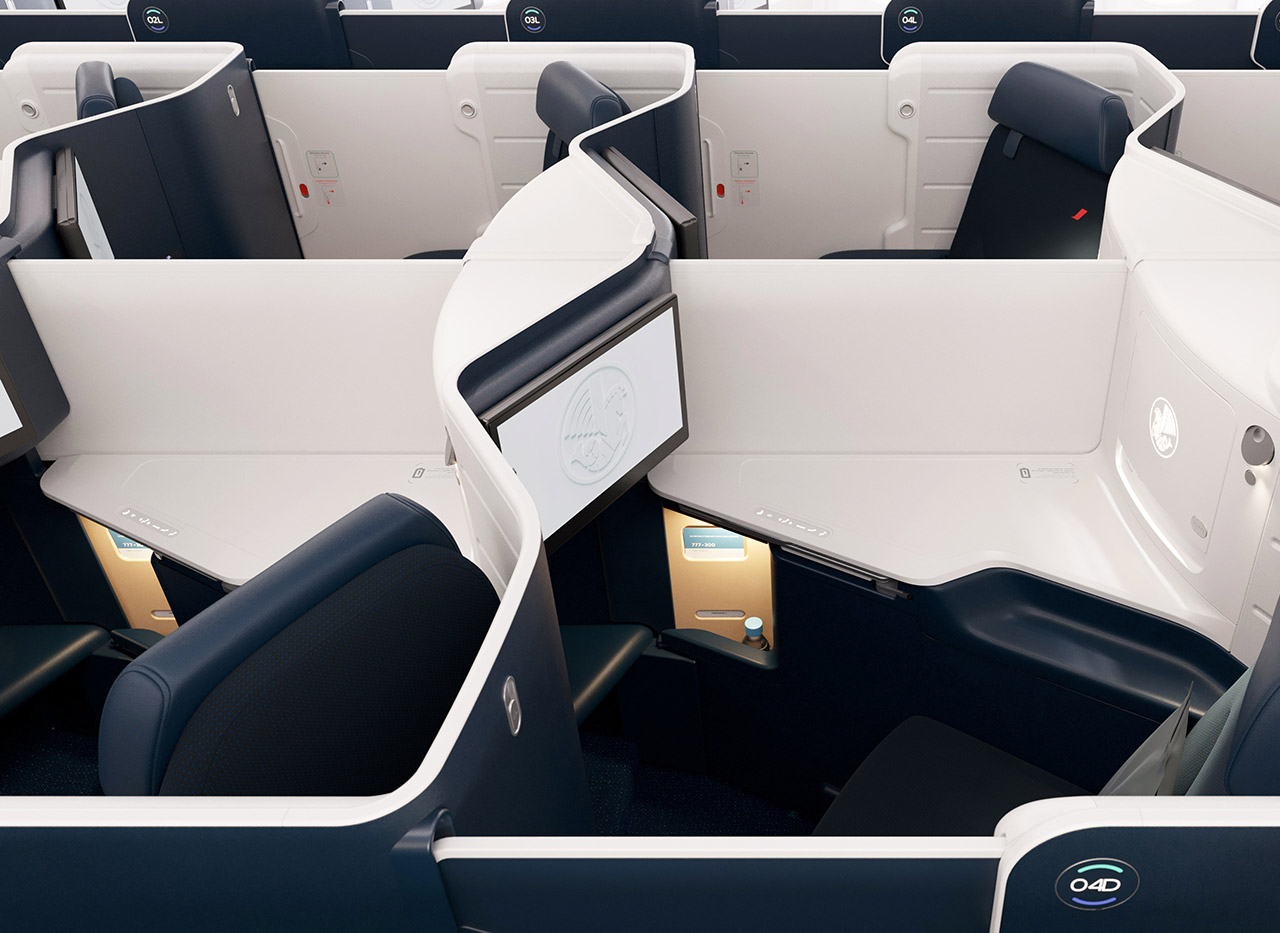 This new Business Class cabin will be progressively rolled out on twelve Boeing 777-300s starting from September 2022, with each aircraft equipped with 48 seats in the configuration. Plus, a sliding door now allows passengers to create a private space just for themselves, out of sight from others. Other luxuries include meals created by France’s leading Michelin-starred chefs, which use a variety of refined meat, poultry and fish dishes. Unfortunately, it may be a while until we see Air France use the Airbus MAVERIC blended wing aircraft. 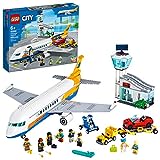 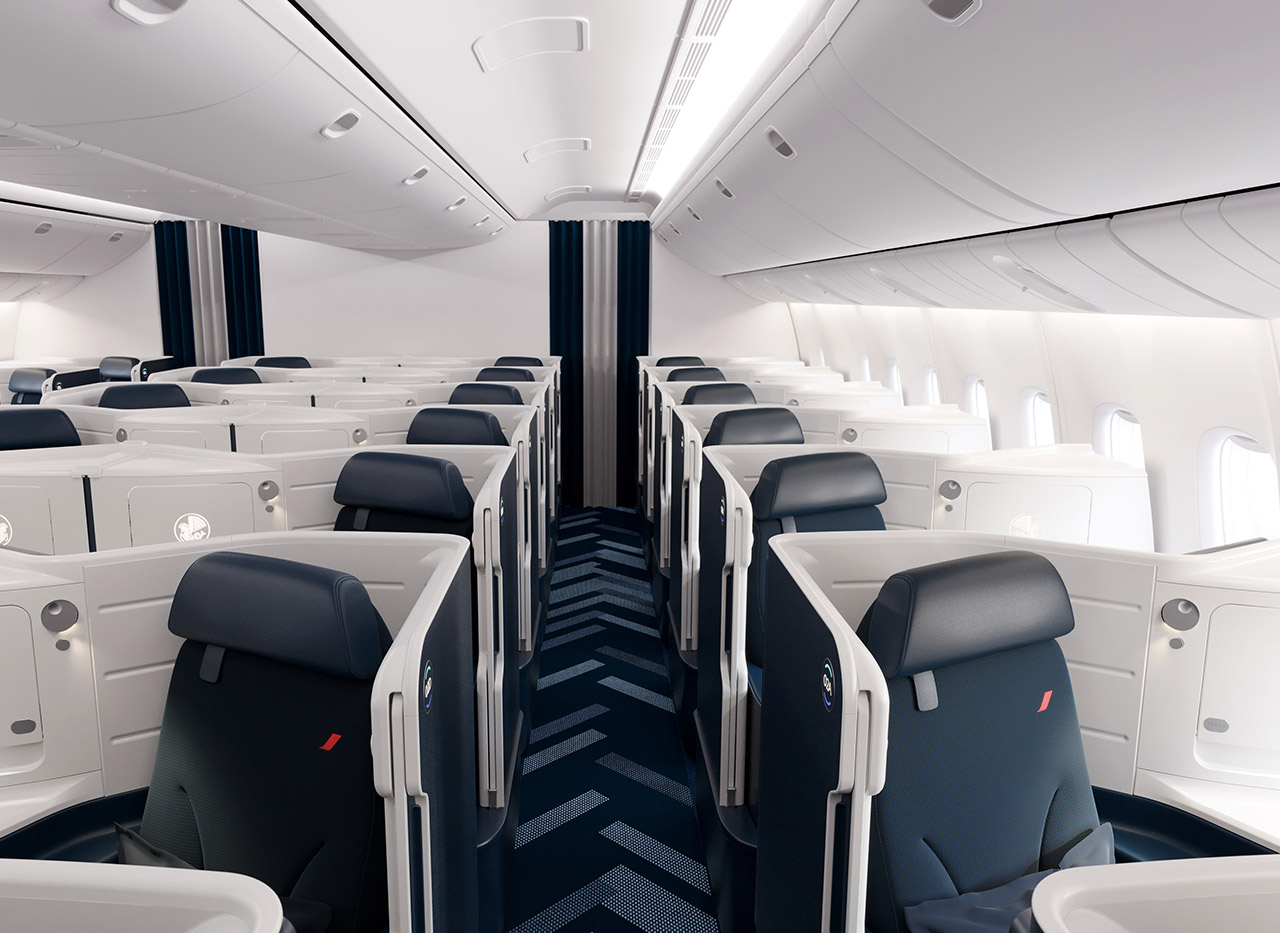 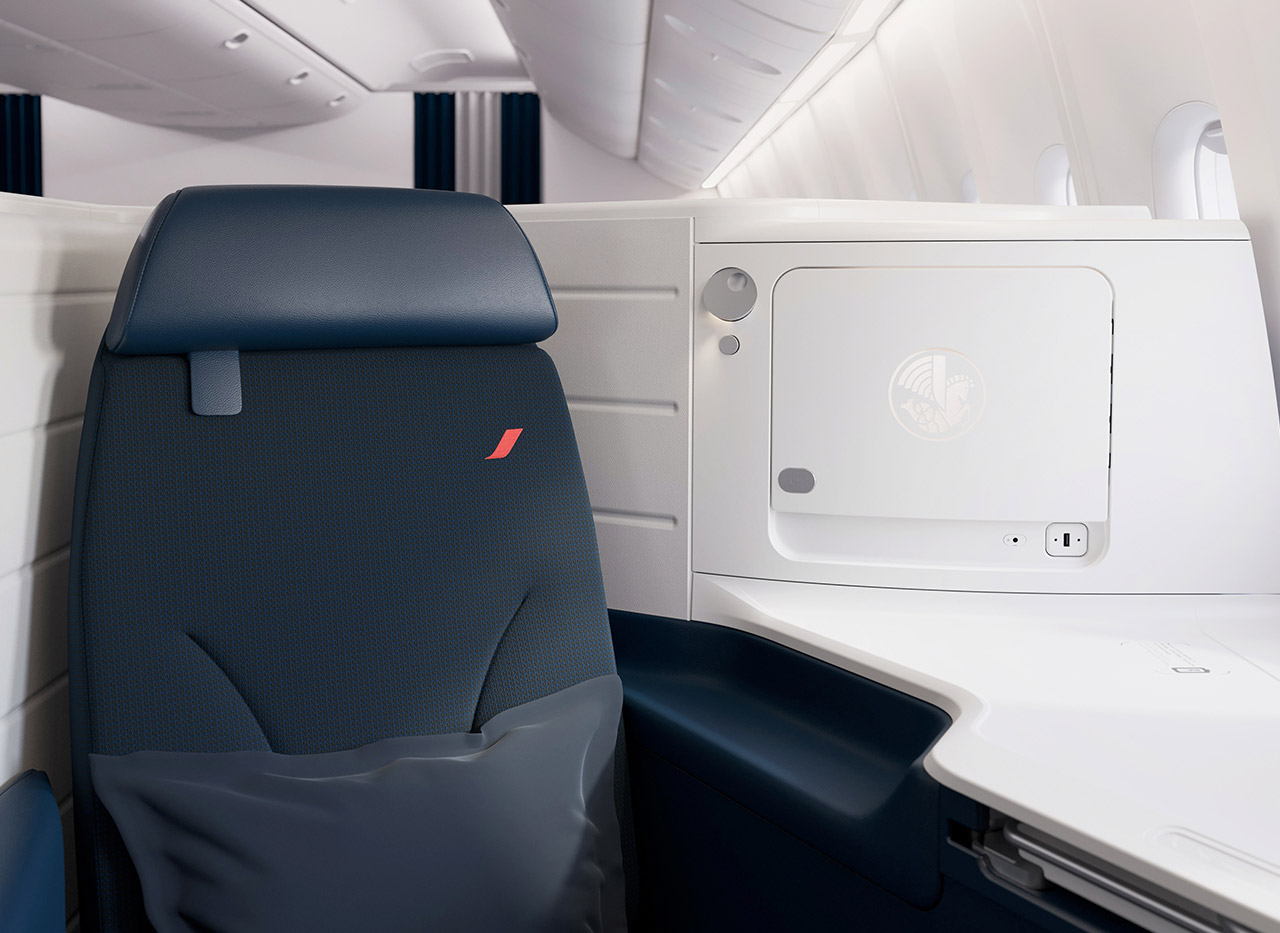 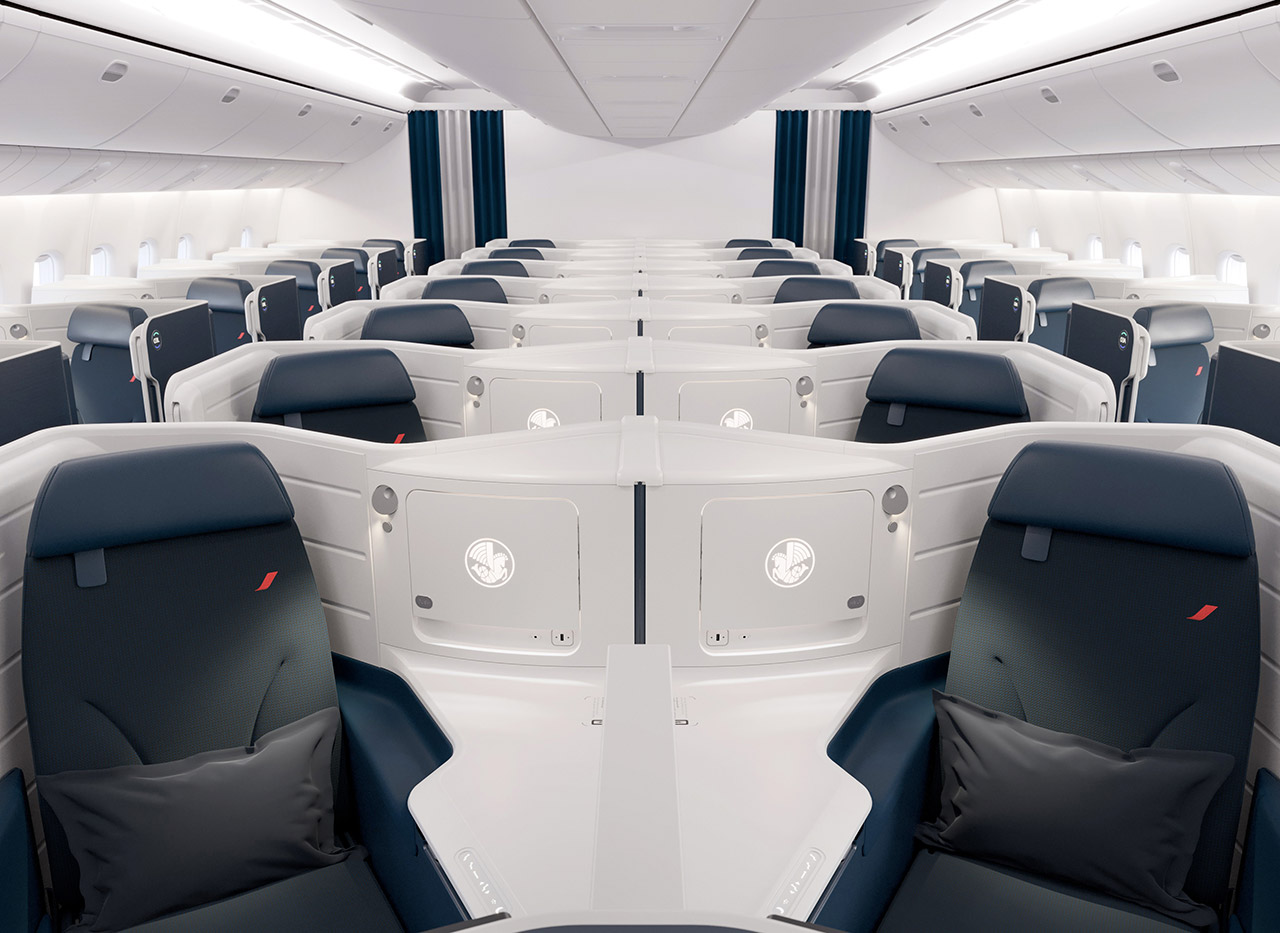 Named ‘Fontainebleau’, the first aircraft equipped with these new cabins and a WiFi connection will fly to New York-JFK this autumn,” said the company.

A Guide to the Different Omicron Subvariants

‘The Quarry’ Blurs the Line Between Video Games and Cinema

Building the future of robotics – TechCrunch