NASA’s Hubble Space Telescope has captured an incredible image of the Grand Design Spiral galaxy (NGC 3631) that is located approximately 53 million light-years away in the direction of the constellation Ursa Major. Why has it been given this name? Well, the “arms” of grand design appears to spiral and wind around into the galaxy’s nucleus. 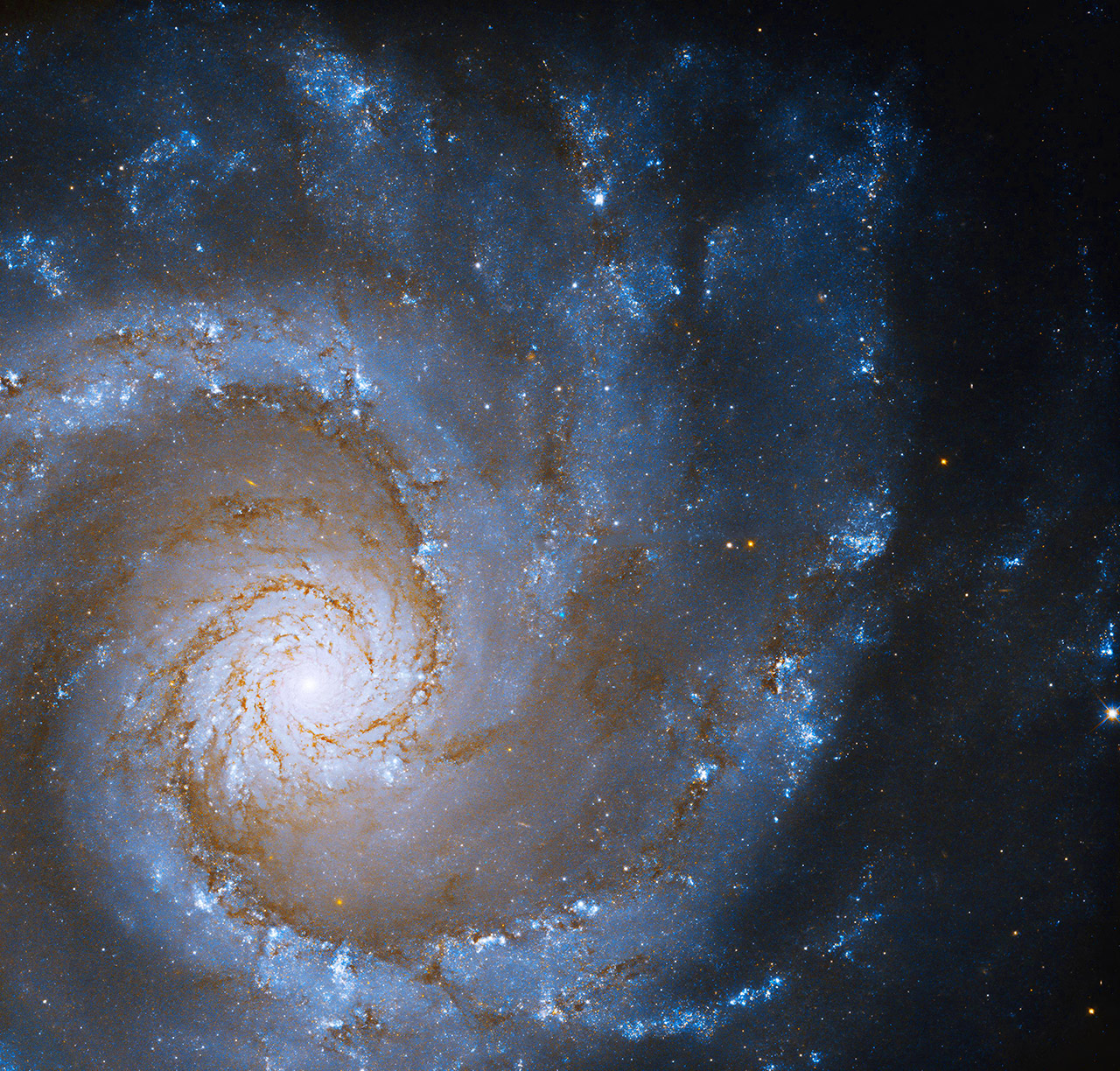 If you look closely at NGC 3631’s grand spiral arms, you’ll see dark dust lanes and bright star-forming regions along the inner section. Similar to a traffic jam on the road, the star formation appears to spiral like cars on the highway because slower moving matter in its disk creates a bottleneck. The latter concentrates star-forming gas and dust along the inner part of their spiral arms, resulting in an event that is so dense it gravitationally collapses, resulting in new stars. Then there’s this mysterious structure at the edge of the Milky Way that can’t be explained.

‘Woke’ workplaces are sacrificing ‘diversity of thought’ as employees push back: Ramaswamy