Microsoft Flight Simulator announced today a special partnership with the Halo franchise and 343 Industries to bring you a free Halo Infinite Pelican add-on in celebration of the game’s upcoming 40th anniversary. It’s available for free today in the in-sim marketplace for owners of the sim and Xbox Game Pass members.

Best of all, the 40th Anniversary Edition will be a completely free for those who already own Microsoft Flight Simulator or play it via Xbox Game Pass. It will be both a tribute to the game’s past as well as an introduction to new and highly anticipated aircraft types, including: the Wright Flyer, Ryan NYP (“Spirit of St. Louis”), Douglas DC-3, and De Havilland Canada DHC-2-Beaver. In the real world, this electric Halo Warthog actually exists. 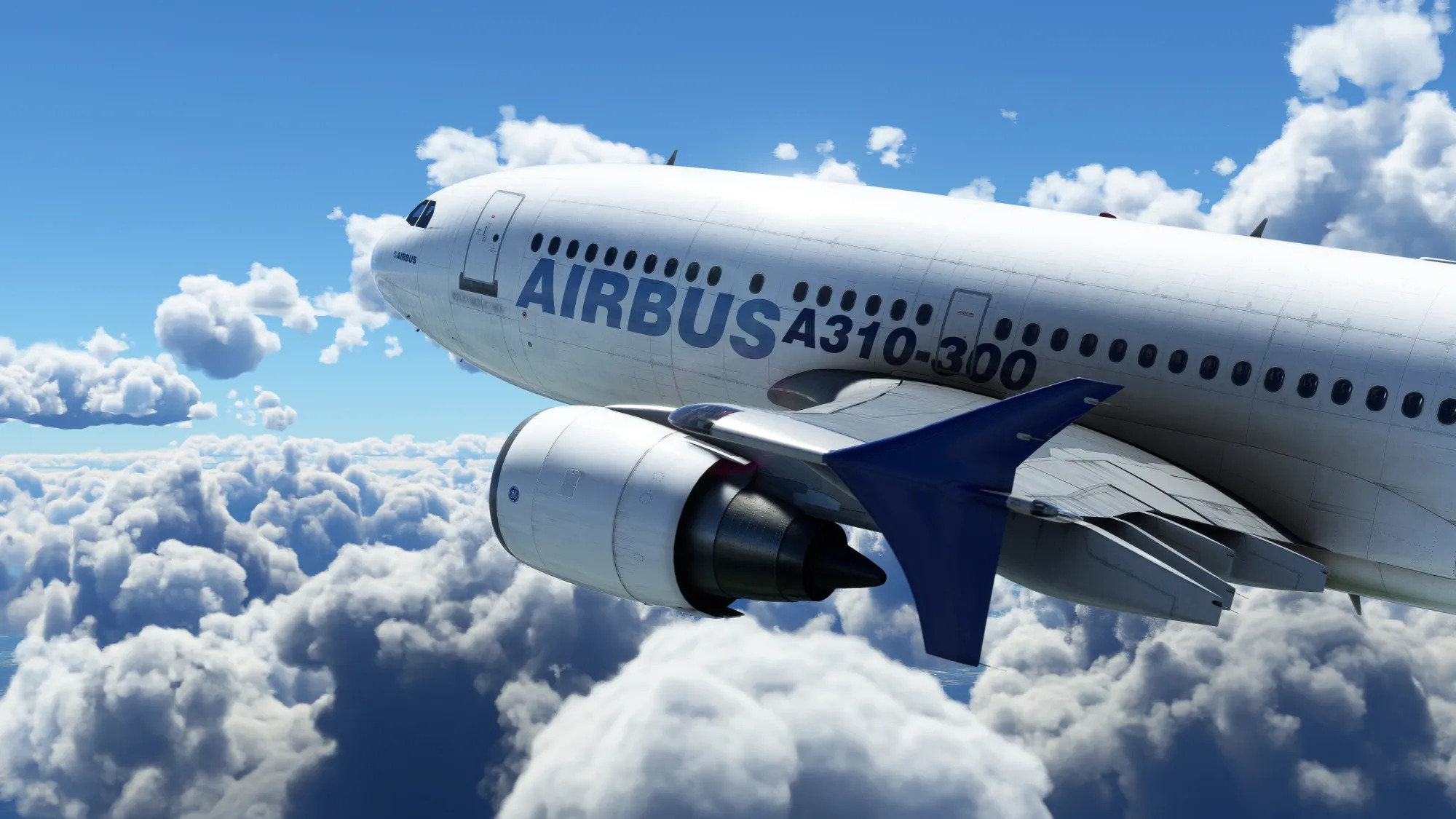 Microsoft Flight Simulator also announced today a unique collaboration with the Smithsonian National Air & Space Museum to bring one of the world’s most famous planes, the ‘Spirit of St. Louis,’ to life in the simulator as part of the 40th Anniversary Edition,” said the developers.

If You Thought Fox's 1/6 Hearing Coverage Was Bad, Look At What John Oliver Found On OAN