The Google I/O developer conference is set to kick off tomorrow and to celebrate, the team released a web-based pinball game. This pinball game blurs the line between the web and smartphone apps, built on Flutter, a software development kit (SDK) with prewritten code. It consists of ready-to-use and customizable widgets, as well as libraries, tools, and documentation that can be used together to build cross-platform apps. 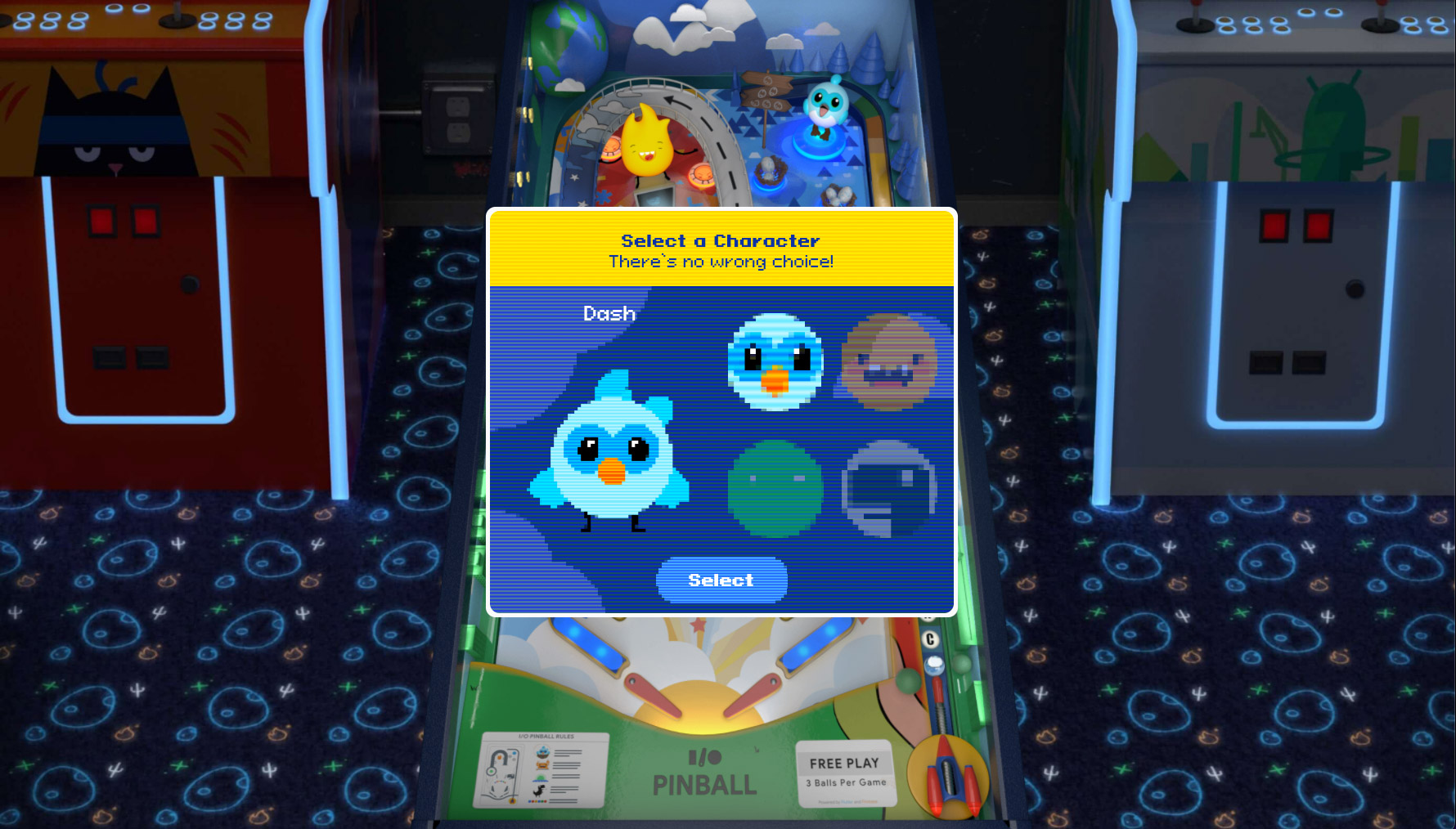 You won’t have to register or create a user to start playing, just head on over to the website. After loading up everything, just pick a character: Bugdroid (Android mascot), Dino (Google game character), Dash (Dart mascot), or Sparky. The background and pinball cabinet theme change depending on which character you choose, but gameplay remains consistent regardless. Want something you can actually touch? This Nintendo Switch pinball machine should do the trick.

Amazon deforestation in April was the worst in modern records

Volkswagen Is Bringing Back the Scout, the SUV Pioneer, as an EV

The Best Book Deals in Lifestyle, Cookbooks, and Nonfiction

The Future Is Ours to Lose By Stewart Atkinson

In the Past Year, Chinese Investors Purchased $6.1 BILLION Worth of Property in The US After Being Banned by Other Countries for Pushing Up House Prices