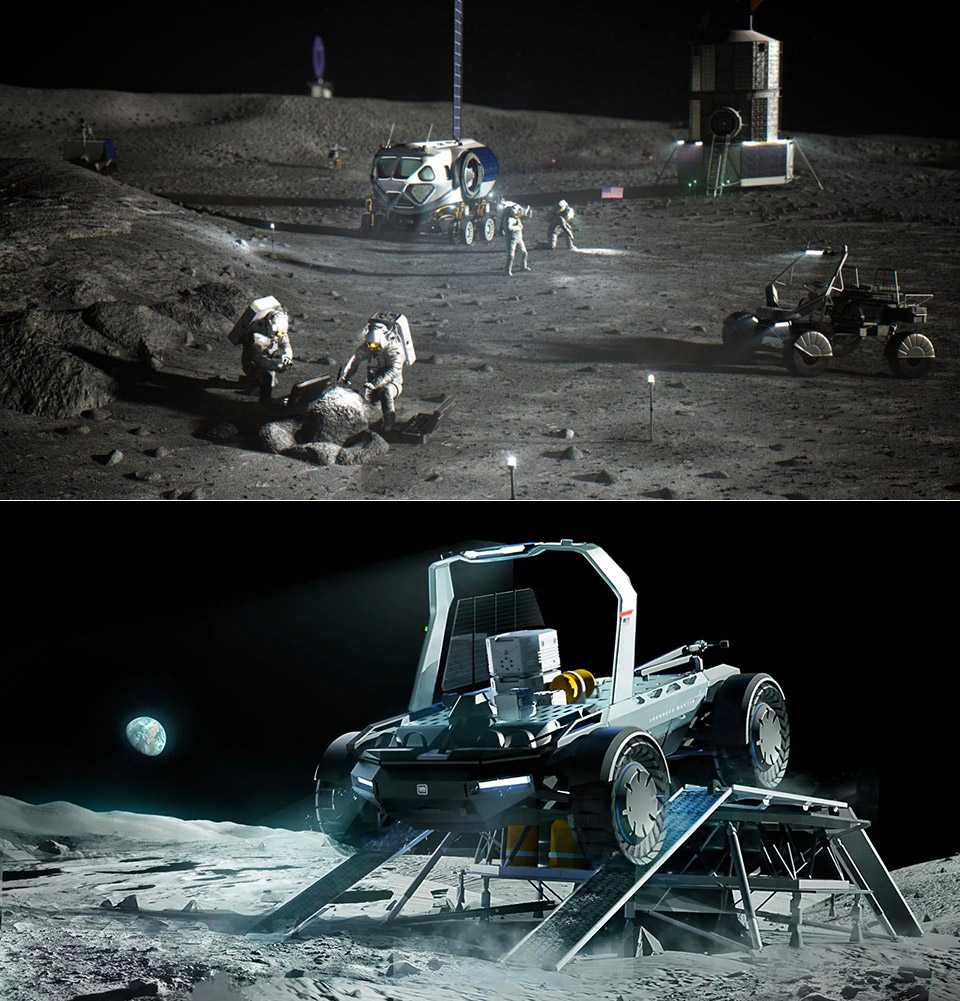 General Motors partnered with Lockheed Martin to develop a lunar rover, but now, the two companies are deepening their partnership by committing to an entire line of moon vehicles. This time, the vehicles won’t be exclusive to NASA, but will be also offered to commercial space companies, such as SpaceX and Blue Origin.

The two companies aim to have at least one of these lunar vehicles ready for astronauts by 2025. To help accelerate the development process, GM is utilizing an advanced “driver-in-the-loop” simulator where engineers create a virtual lunar surface environment that measures one square kilometer. This simulated moon is complete with craters, rocks and lunar physics, while drivers are strapped into the simulation drive at one-sixth of earth’s gravity. It may just launch on ICON’s 3D-printed rocket pad. 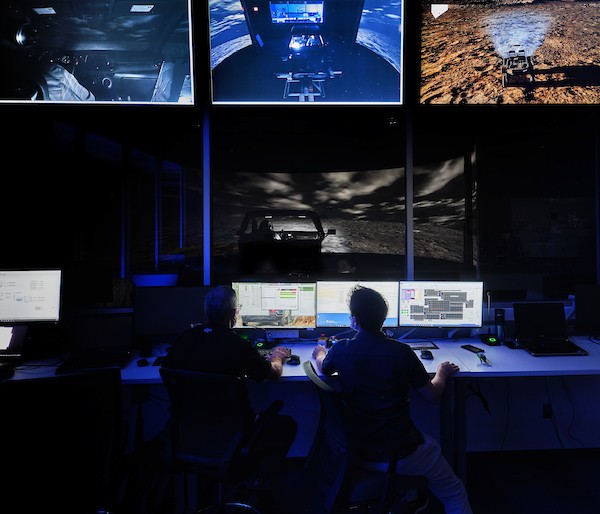 I’ve worked on many space programs in the past, but this isn’t just another space mission. It’s the return to, and permanent habitation of the Moon. It’s not just cool or interesting –it’s historical. It’s a major milestone in human activity in space. This is the stuff you dream about as a kid in science class. People want to be part of this,” said Jeff Ryder, vice president, Growth & Strategy at GM Defense.

Trump Trapped By ‘Ego’ In 2020; GOP Should Leave Him There, Slams New York Post

Trump Trapped By 'Ego' In 2020; GOP Should Leave Him There, Slams New York Post

Behind the automation boom coming to the hotel industry, from 24-hour check-in to texting for towels

The 1/6 Committee Just Started To Move On Ginni Thomas