Paleontologist Robert DePalma may have unearthed a fragment of the asteroid that caused the dinosaur extinction 66-million years ago. It was discovered at the Tanis fossil site in the Hell Creek Formation in North Dakota, alongside the fossilized remains of a fish and turtle. These animals were believed to have been buried alive by sediment displaced as a large body of water caused by the asteroid blast moved up the interior seaway.

The large body of water surged out instantaneously after the asteroid struck the sea, unlike tsunamis, which can take hours to reach land. This meant that the fish died within an hour of the blast, confirmed by “impact spherules”, or small pieces of molten rock thrown up from the crater into space where they crystallized into a glass-like material that were found lodged in the gills of the fish. Don’t expect to see the fragment on eBay anytime soon, like this Tyrannosaurus rex fossil that appeared recently. 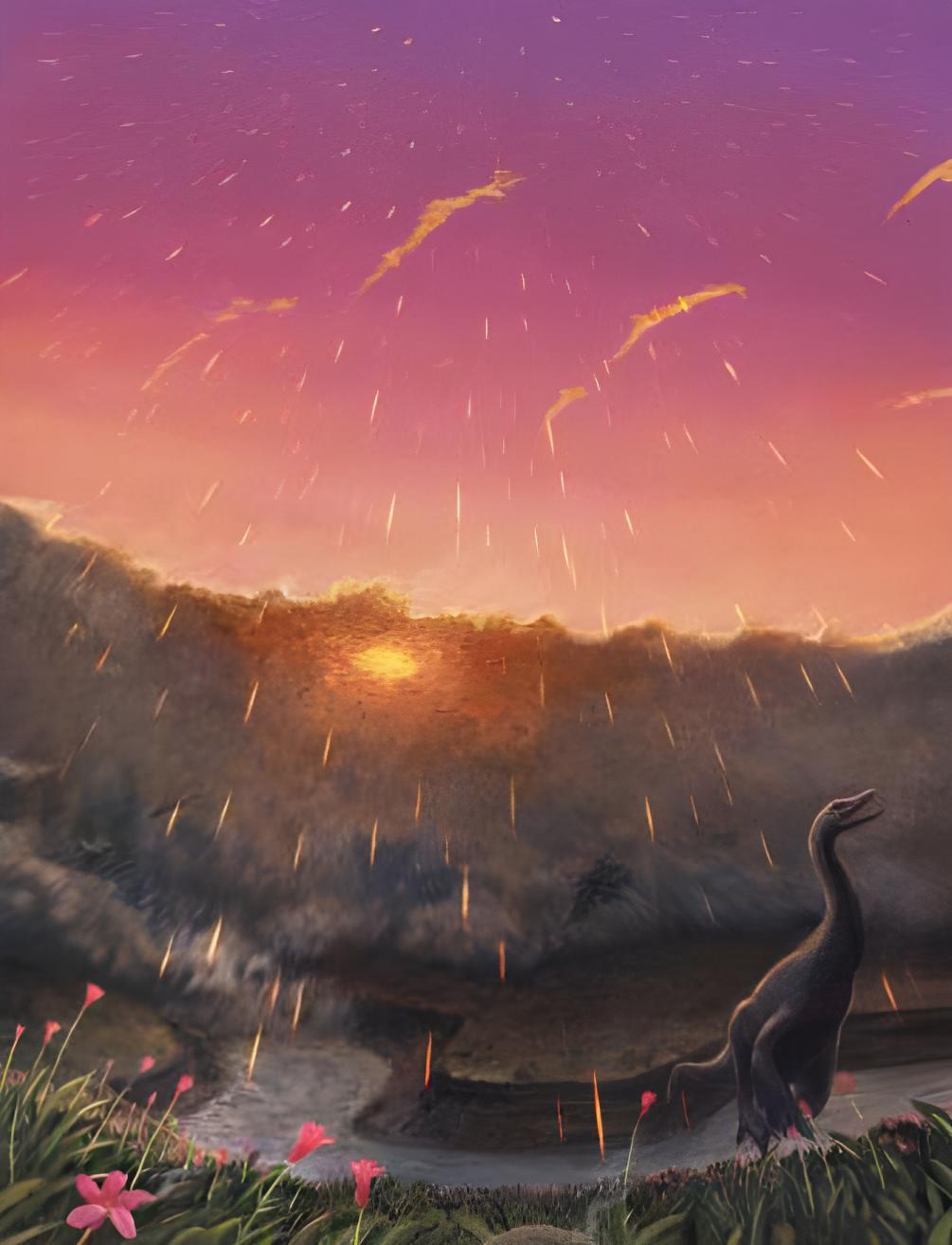 One piece of evidence after another started stacking up and changing the story. It was a progression of clues like a Sherlock Holmes investigation. It gives a moment by moment story of what happens right after impact and you end up getting such a rich resource for scientific investigation,” said Robert DePalma, a postgraduate researcher at the University of Manchester in the United Kingdom and adjunct professor for the Florida Atlantic University’s geosciences department.

Over 4,000 People Protest Outside NRA Convention

A Steam Deck Reignited My Love for Homebrew PCs

Elon Musk Unveils Prototype of Humanoid Robot Optimus, Says It Will Cost Less Than a Car

Elon Musk showed off a new humanoid robot Friday at...

A new YouGov poll released today has some conflicting information...

Then-President Barack Obama in early 2017 told reporters in a...

Some communication services have systems in place for attempting to...

Sofia, the Historic Airplane-Borne Telescope, Lands for the Last Time

Over the past eight years, a modified Boeing 747 jetliner...

The Most Popular Horror Novels of the Past 5 Years, According to Goodreads