China’s Tianwen-1 spacecraft has successfully completed its Mars mission after orbiting the planet over 1,300-times and transmitting 1040GB of visual data. The latter includes breathtaking imagery of Valles Marineris, the 2,485-mile long Grand Canyon of Mars, as well as several large impact craters found in the north, called the Arabia Terra.

Some of the first images it sent back were of the first Martian south pole, where nearly all of the planet’s water resources are locked away. Tianwen-1 first reached the Red Planet back in February 2021 and deployed the robotic Zhurong rover on the surface, while the orbiter surveyed Mars from above. Despite the scientific mission being over, the orbiter will continue to carry out extended remote-sensing operations and technological tests, while Zhurong, which has been in dormant mode since mid-May, is planned to resume explorations some time during December, when the weather isn’t so harsh. 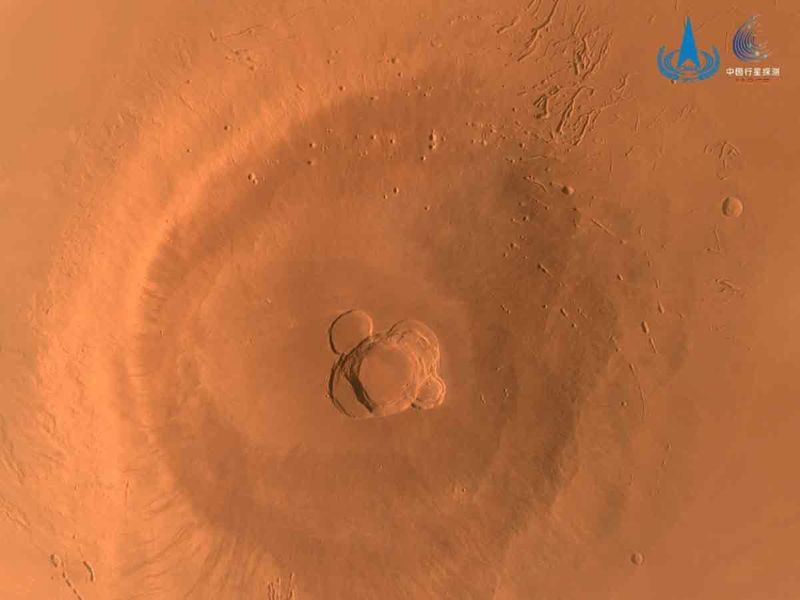 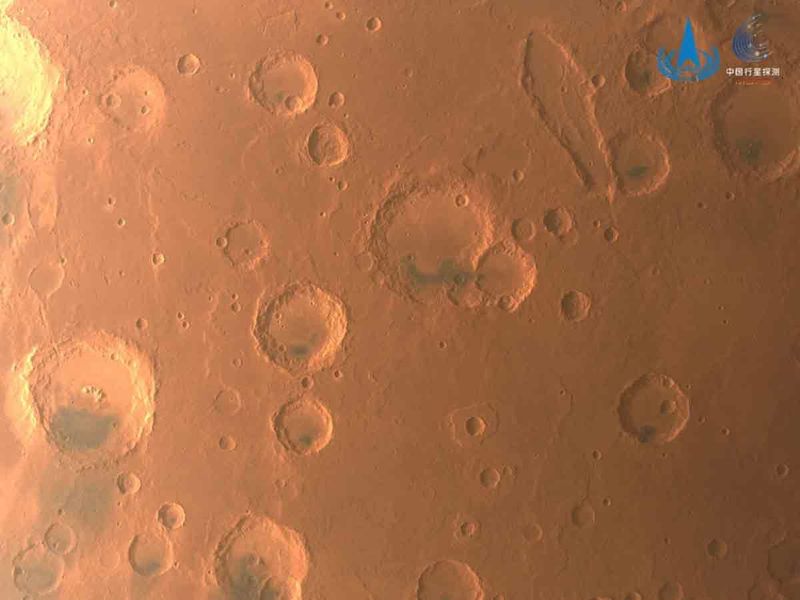 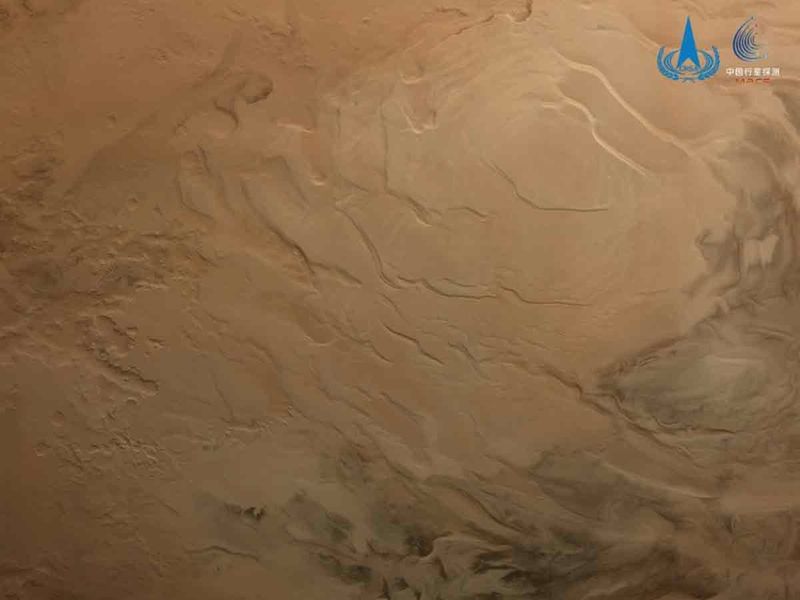 Abortion rights advocates in need of more men’s voices: ‘Get off the sidelines and step in the fight as allies’

Documentary Filmmaker Will Cooperate With Georgia Criminal Investigation Into Trump

The Race to Hide Your Voice