Apple iPod Discontinued After 20-Years, But You Can Still Get a New iPod Touch for a Limited Time

The dreaded Apple iPod discontinued announcement came today after a great 20-year run, but you’re still able to get a new 7th Gen iPod Touch for a limited time or until stock runs out. The first generation model was released on October 23, 2001 in a 5GB capacity, complete with a FireWire connection to transfer music files. What you may not know is that the first model was developed in under a year.

For those who have ever wondered where the name iPod came from, it was originally proposed by Vinnie Chieco, a freelance copywriter. He was contacated by Apple to figure out how to introduce the new player to the public and after seeing a prototype, he thought of the movie 2001: A Space Odyssey and the phrase “Open the pod bay doors, Hal”. So, he dove deeper into the relationship between the spaceship and the smaller independent pods, comparing them to relationship between a personal computer and the music player. On the other hand, you can also turn your Apple Watch into a faux iPod. 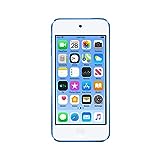 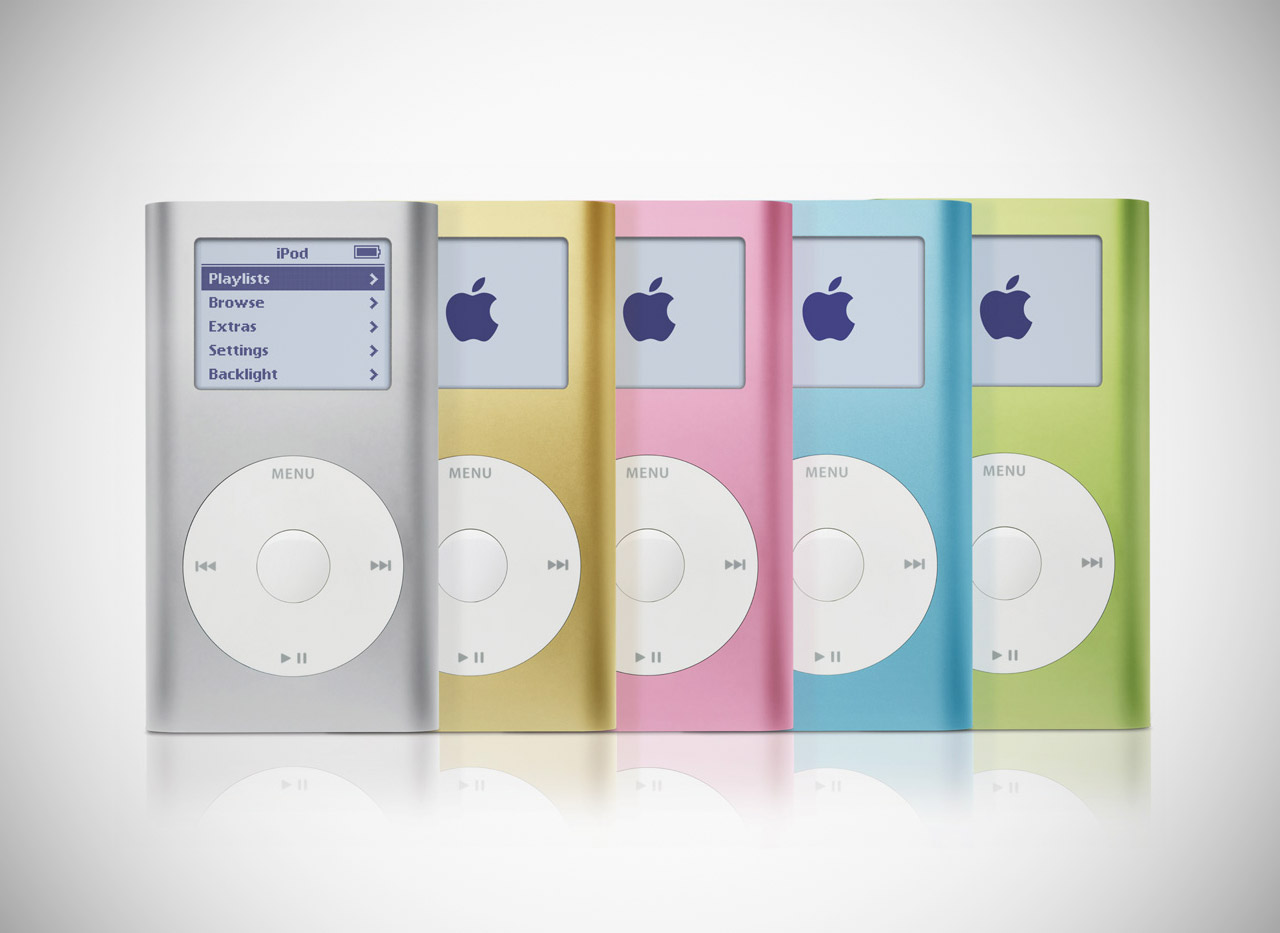 Music has always been part of our core at Apple, and bringing it to hundreds of millions of users in the way iPod did impacted more than just the music industry — it also redefined how music is discovered, listened to, and shared. Today, the spirit of iPod lives on. We’ve integrated an incredible music experience across all of our products, from the iPhone to the Apple Watch to HomePod mini, and across Mac, iPad, and Apple TV,” said Greg Joswiak, Apple’s senior vice president of Worldwide Marketing.

Blaming Gay Men for Monkeypox Will Harm Everyone

JFK & THE MUCKERS OF CHOATE