The Acer SpatialLabs View and View Pro are stereoscopic 3D portable displays that don’t require users to wear special glasses. First up, the View aims to bring stereoscopic 3D to PC games, media content, and user generated content, while the View Pro is more for in-house creation as well as on-the-road sales or permanent display installments.

Weighing in at less than 3.3-pounds, the View can easily be transported in a backpack, complete with 100% coverage of the Adobe RGB color gamut, 400 nits of brightness, and SpatialLabs TrueGame, which is a new application that brings stereoscopic 3D to the world of gaming. This app uses the already-existing depth information in order to present the games in stereoscopic 3D, with the ability to save dedicated pre-configured 3D profiles for each game title. The Acer SpatialLabs View (ASV15-1B) is set to be released later this summer, priced from $1,099 USD. Let’s just hope that Apple’s augmented reality glasses incorporate some form of this technology. 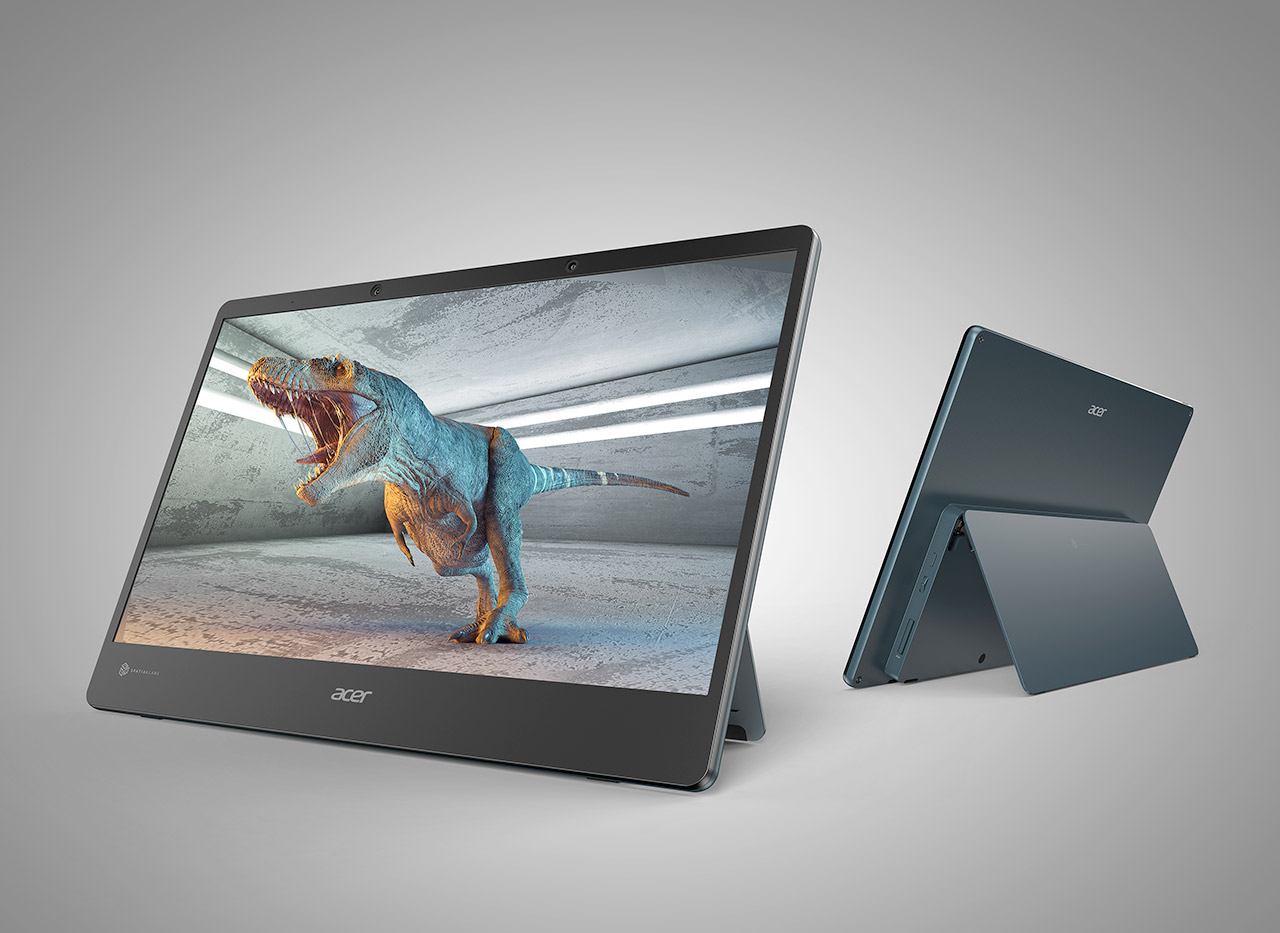 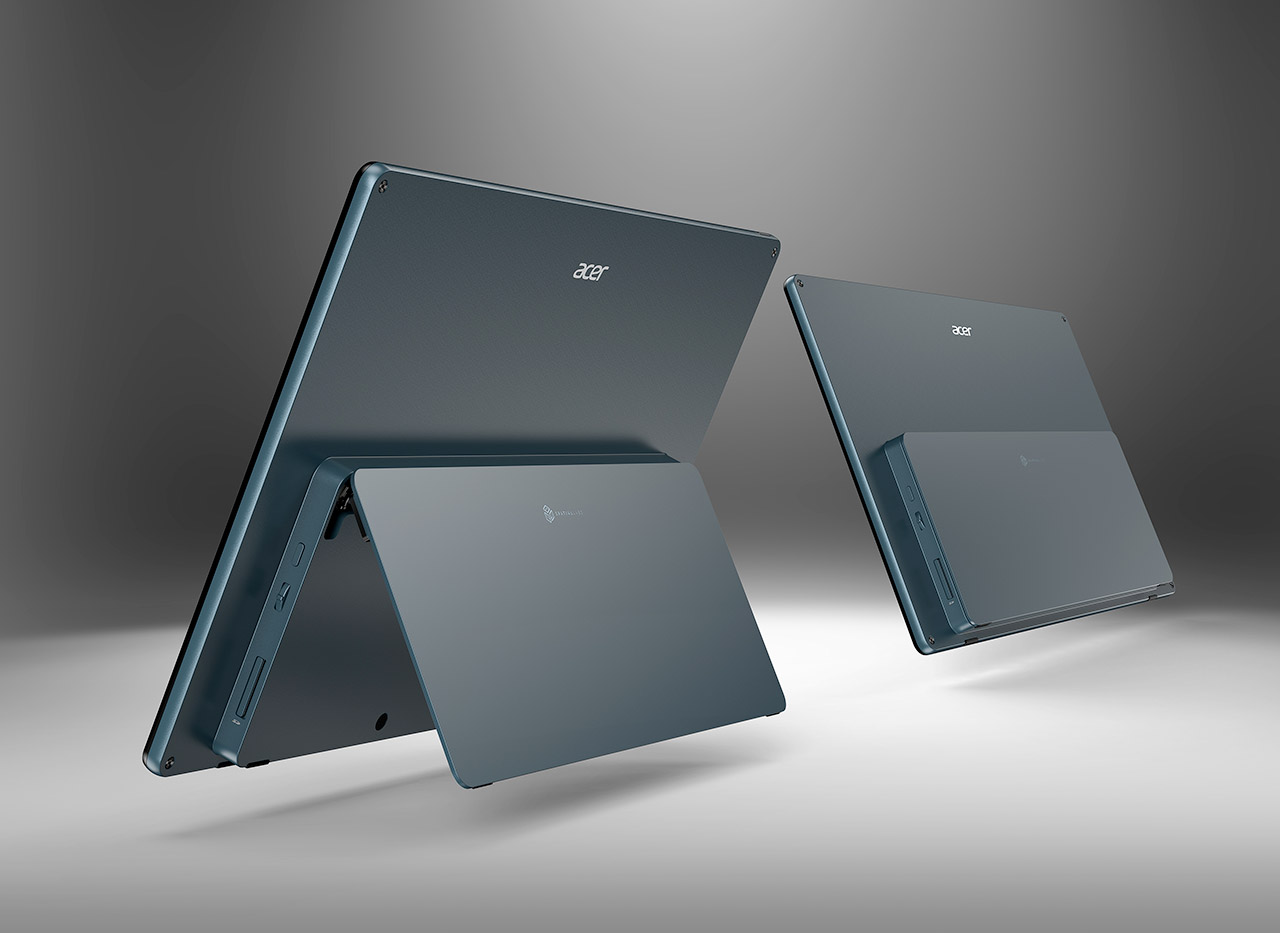 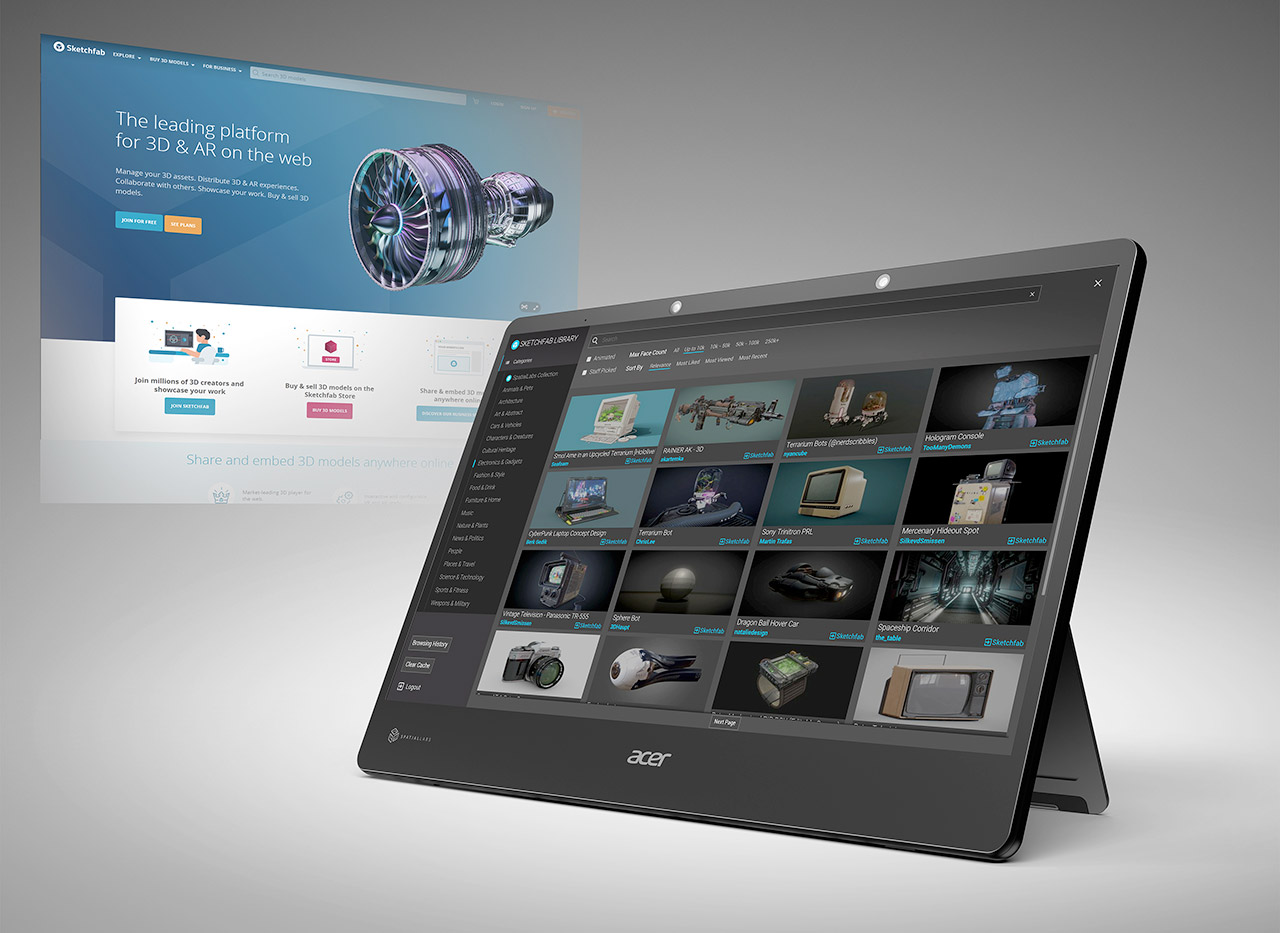 As with previous SpatialLabs devices, the Acer SpatialLabs View Pro includes several additional add-ons to improve the workflow of 3D creators. The creation can be taken from the 3D software and launched in SpatialLabs Model Viewer with just one click,” said the company.

How Accurate Are Rapid COVID Tests?

Marco Rubio: What’s Next In Ukraine? Americans Deserve A Plan

‘Raised by Wolves’ Cancelled, No Season 3 at HBO Max

Coronavirus: Catching the infection after 34 weeks of pregnancy could raise the risk of a premature birth seven-fold

How To Complete The Battle of Revenge Quest