Beyond the Mask: Sue Wong

by admin
in Style

In February of 2020 the Oscars saw a unique and extraordinary gala produced by international fashion designer Sue Wong. The red carpet saw over 100 stars from every genre imaginable, and a fashion show orchestrated by the illuminated designer. The after party included Think: EXP including Scott Page from Pink Floyd, Stephen Perkins from Jane’s Addiction, and Kenny Olson from Kid Rock. Directly after this amazing event, the planet was sequestered. The pandemic hit the world and there was no more music, only the sound of sirens. There was isolation and desolation and the flames of despair burned brightly and would continue for the next 2 years… 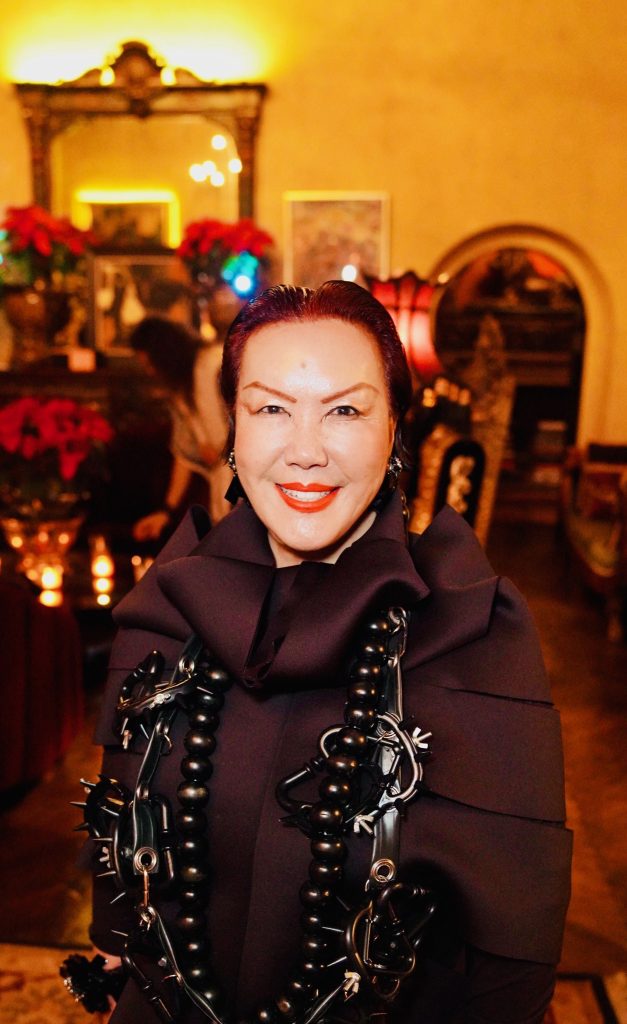 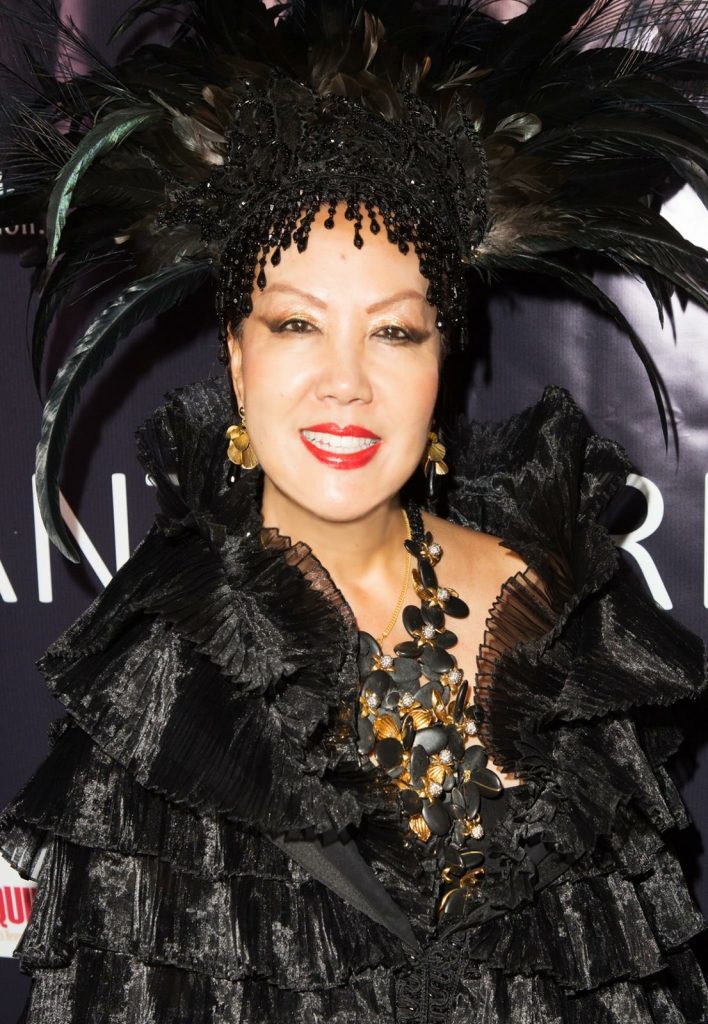 This was followed by many other prestigious Hollywood events and gatherings hosted by Sue Wong, and currently still presented by the fashion rocker chick. She brought in 2022 on New Years Eve, and received guests for many charity benefits. She celebrated her birthday at The Cedars with a slew of honorable guests and socialites…. 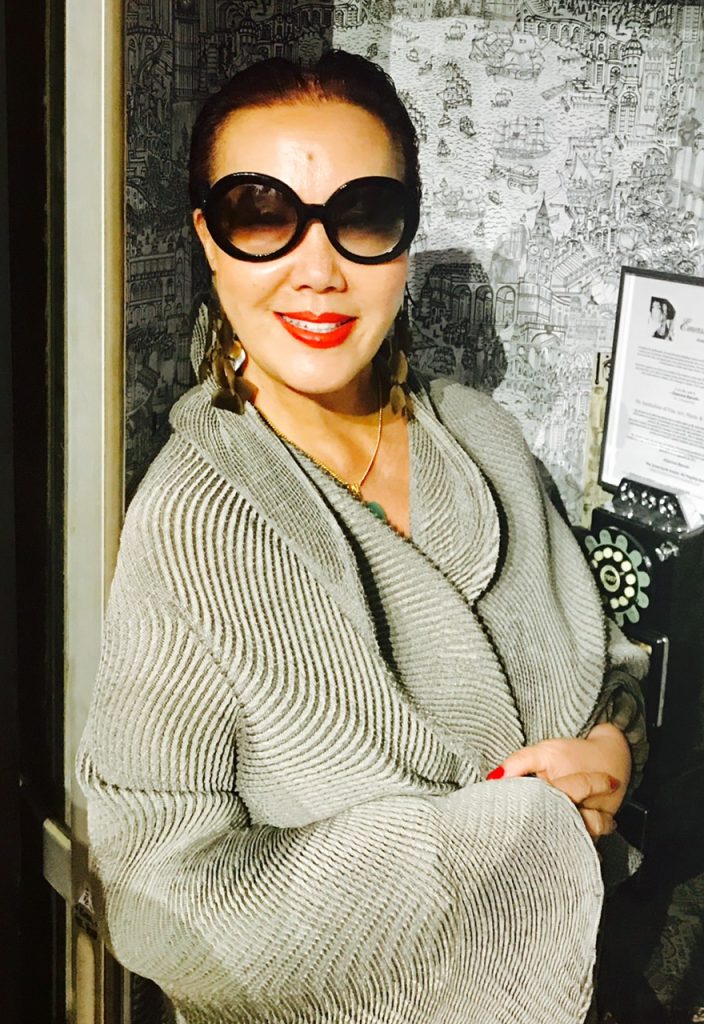 Sue Wong never let the fear of “the mask” sway her celebrations. She knows that courage cannot move mountains, but she can find her way around the mountain. She is spiritual and benevolent as well as being creative and artistic as shown in her new endeavor estate designing. One in a zillion, Sue Wong stands alone in her vision and quest to make the world a better place and to enjoy life as it comes.

Isibella Karnstein: From The Chateau To “The Hourglass With Isibella”

Pelosi *Accidentally* Trashes Democrat Governors For Their Lockdowns, Reveals What Dems Have in Store Next (VIDEO)