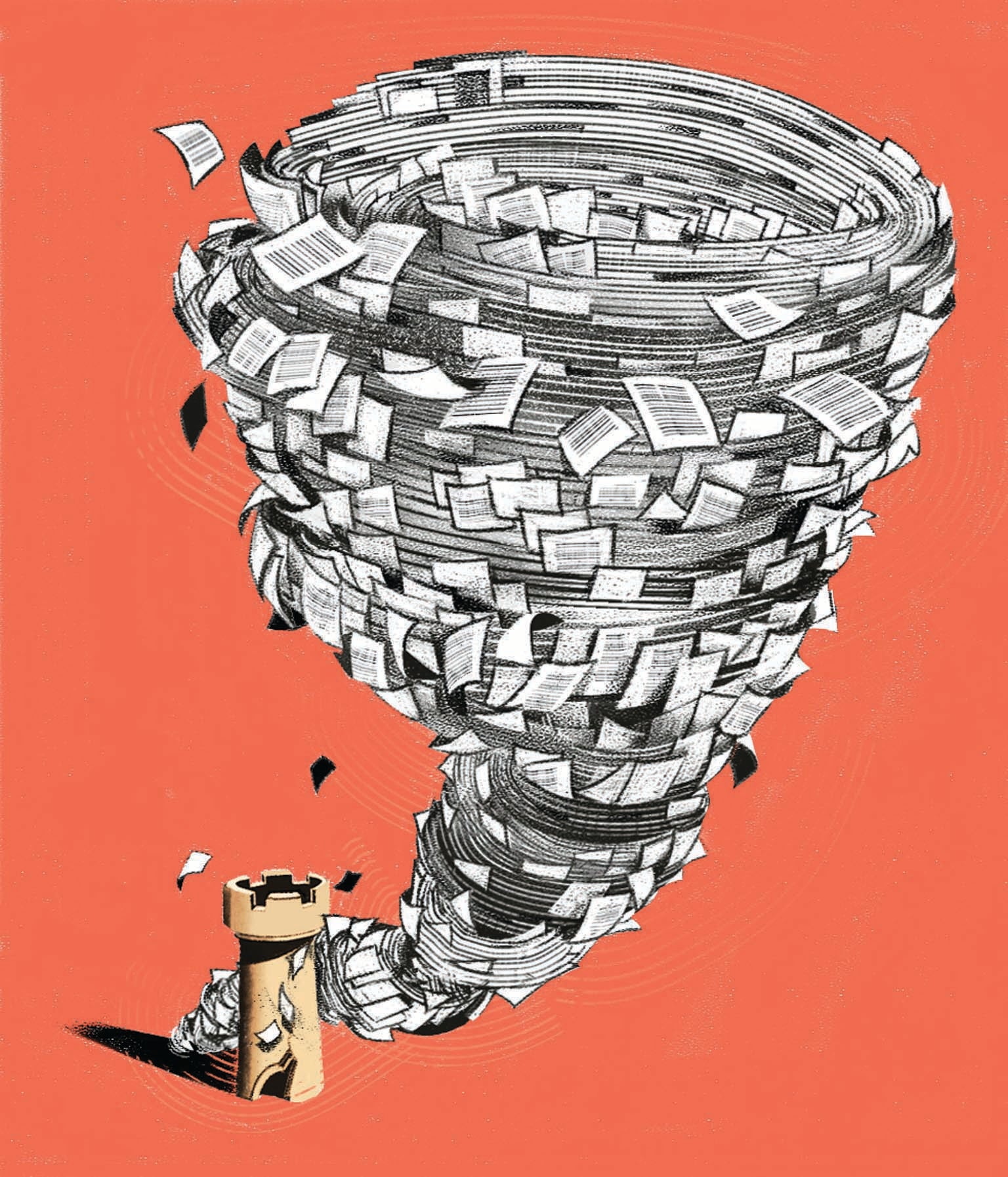 In the past year there’s been a lot of talk about the lack of trust in science and the need to distinguish legitimate research from misinformation, disinformation, and other forms of fallaciousness. But how? Many commentators have pointed to the importance of peer review—the process through which scientific claims are scrutinized for validity by other researchers with expertise in relevant fields, before the papers are published. Those observers have insisted that a study’s appearance in a peer-reviewed journal is a hallmark of legitimacy. Although that type of publication does not guarantee that a study is correct, it does indicate that its methods and conclusions have been vetted by appropriate experts. At least, that is the theory.

A recent development, however, threatens to undermine this criterion for distinguishing scientific sense from nonsense. It is the rise of “predatory journals.” These journals pretend to uphold scientific standards but do not. Typically they offer authors rapid publication, in part because they do not take the time to do high-quality peer reviews. Nor do they vet papers for plagiarism, faulty methods, conflicts of interest or missing ethics board approvals. Still, these journals make plenty of profits, collecting millions of dollars in fees from authors.

This is a big problem for society, not just for science. One study concluded that 8,000 predatory journals collectively publish 420,000 papers every year, nearly a fifth of the scientific community’s annual output of 2.5 million papers. A medical news story on Medscape noted that dubious research funded by commercial interests can bypass proper vetting via publication in a predatory journal. These papers are listed in scientific databases alongside legitimate journals, making it difficult for researchers and policy makers to discern the difference.

At best, this is a giant waste of resources. At worst, it may put people’s lives at risk because doctors and patients may wrongly accept spurious claims about medical treatments, supplements and inadequately tested drugs—and invalid studies wrongly influence public policy. And the danger is getting bigger: more of these predators are cropping up every year.

Why do scientists publish in these journals? One answer is money (or rather the lack of it). Prestigious scientific journals charge their authors for publishing, stating the costs cover careful editing and review. These “page” fees can amount to thousands of dollars. Well-funded academics charge these fees to outside grants, or wealthy institutions may cover a researcher’s costs. In contrast, the typical fee in a predatory journal is less than $200, which helps to explain why the authors of papers in these journals are disproportionately located in less wealthy countries and institutions.

Another reason is visibility: predatory journals offer more opportunities for scholars to get their work published and cited, which helps them get jobs and grants. This reflects the perverse incentives of the “publish or perish” practices of science. It’s no secret that researchers are often judged more by the quantity of their output than its quality. Universities place emphasis on metrics such as the numbers of published papers and citations when they make hiring, tenure and promotion decisions.

To warn scholars away from predatory journals, librarian Jeffrey Beall developed a list of them in 2008. But his approach was criticized as subjective and even defamatory. Other lists have also been subject to dispute, in part because there was no agreement on precisely how to define predation.

Recently, after much debate, some researchers have reached a consensus definition; it includes presenting false and misleading information, among other features. As a result, scientists may now be able to make more useful lists. That is well and good, but it addresses the symptoms more than the disease.

To put an end to predatory practices, universities and other research institutions need to find ways to correct the incentives that lead scholars to prioritize publication quantity in the first place. Setting a maximum limit on the number of articles that hiring or funding committees can consider might help, for instance, as could placing less importance on the number of citations an author gets. After all, the purpose of science is not merely to produce papers. It is to produce papers that tell us something truthful and meaningful about the world.

Will California's Rebuke Of The Far-Left Reverberate Across The Nation In 2022?

Russia Plans to Leave the International Space Station after 2024