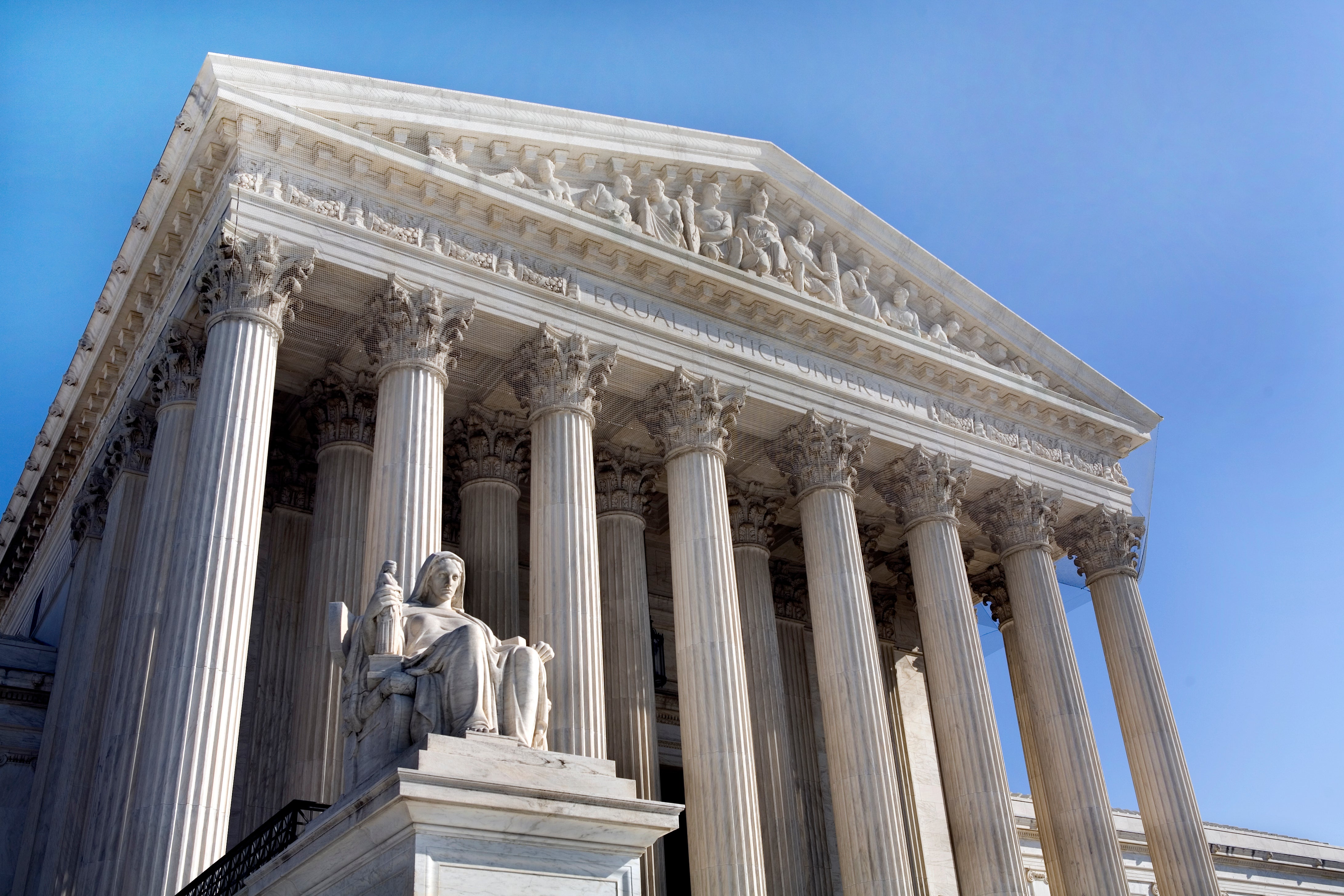 CLIMATEWIRE | Climate liability lawsuits from state and local governments against fossil fuel companies could be headed to the Supreme Court for a second time.

The February finding by the 10th U.S. Circuit Court of Appeals that the case should be heard by a state judge — rather than a federal bench, as industry wants — was the first in a string of legal losses for oil and gas companies after the Supreme Court said last year that appellate judges could consider a larger set of arguments in favor of federal jurisdiction.

In Suncor v. Board of County Commissioners of Boulder County, the companies argued yesterday that the Supreme Court must step in once again.

“Given the stakes in the climate-change litigation, the questions presented here are some of the most consequential jurisdictional questions currently pending in the federal courts,” the companies’ petition states, noting that as of now, 23 similar cases are active nationwide.

Attorneys for the companies told the Supreme Court that given “the significant stakes for the parties, the questions presented here will continue to bedevil the lower courts until this court intervenes.”

It takes the vote of four justices to grant a petition, and the court rejects most cases that come its way.

The fight over whether climate liability lawsuits belong before state or federal judges has stymied action for years as municipalities across the country have gone to court seeking payment from the oil and gas industry for the effects of planet-warming emissions.

The suits were filed in state courts, but industry has sought to move them to federal benches, where a judge could find that the municipalities’ claims are preempted by the Clean Air Act.

The Supreme Court has already engaged in the debate once, with a decision last May that sent a host of cases back to federal appeals courts, instructing judges to consider a broader range of factors when deciding whether the liability lawsuits should be heard in state or federal court.

The 10th Circuit was the first appeals court to decide that the cases still belonged before state judges. Other federal appeals courts have since followed suit (Climatewire, May 24).

Exxon and Suncor said in their Supreme Court petition that the 10th Circuit should have found that the Colorado communities’ claims related to greenhouse gas emissions and climate change are a matter for the federal courts.

And they warned that deciding otherwise “opens the door to countless potentially conflicting state-court lawsuits applying state nuisance law to claims seeking redress for the global phenomenon of climate change.”

States and cities suing industry have maintained that their complaints do not take into account global climate change but are based on state laws that prevent consumers from being misled about products.

In the Colorado case, Boulder and two counties sued oil and gas producers in 2018, alleging that the companies had altered the state’s climate by releasing greenhouse gases and that they “concealed and misrepresented” the dangers of fossil fuel use from the public (E&E News PM, April 17, 2018).

Marco Simons, general counsel of EarthRights International, which represents the communities, said the case should be heard in state court because it involves claims made “under Colorado law, for injuries to Colorado communities, filed in Colorado state court.“

He called the companies’ efforts to move the cases to federal court “a cynical delay tactic intended to avoid addressing their actual culpability for the climate harms affecting communities across the country.”

Attorneys for Suncor and Exxon argued in their Supreme Court petition that the 10th Circuit’s finding conflicts with rulings from other courts.

Disagreements between federal appeals courts — known as circuit splits — are one factor that can trigger Supreme Court review of a case. During March oral arguments in a separate climate liability case in Minnesota, a panel of judges of the 8th U.S. Circuit Court of Appeals appeared sympathetic to industry’s jurisdictional argument but questioned whether such a finding would conflict with the 10th Circuit’s ruling.

Industry attorney Kannon Shanmugam told the court that the 10th Circuit is already at odds with an earlier decision by a federal appeals court in New York. He cited a 2021 ruling by the 2nd U.S. Circuit Court of Appeals that upheld dismissal of New York City’s lawsuit seeking compensation for climate change costs from five fossil fuel firms.

“I think, quite frankly, there’s a very high likelihood that sooner or later these issues will end up at the Supreme Court,” Shanmugam, a partner at Paul, Weiss, Rifkind, Wharton & Garrison LLP said at the time (Climatewire, March 16).

The 8th Circuit has yet to reach its ruling in Minnesota’s case.

In Suncor and Exxon’s petition in the Colorado case, Shanmugam and other attorneys noted that the 2nd Circuit had held that climate change claims must be brought under federal law. They wrote that the question before the 2nd Circuit was whether municipalities could use state tort law to hold “multinational oil companies liable for the damages caused by global greenhouse gas emissions.”

They wrote that the court “unanimously held that ‘the answer is “no”’ and that claims seeking redress for global climate change presented ‘the quintessential example of when federal common law is most needed.’”

Climate advocates have argued that there is no circuit split and that New York City’s case is distinct because it was initially filed in federal court, not state.

“Every appeals court to look at the relevant cases has reached the same conclusion: Climate accountability lawsuits filed in state court belong in state court,” said Richard Wiles, president of the Center for Climate Integrity. “This is simply Exxon’s latest attempt to delay justice and escape accountability.”

Tushy sale: Classic bidets are just $69 each when you buy 2

Why Mike “The Situation” Confronted Angelina Amid Cheating Rumors

Sean Hannity: Warning signs for the Biden economy are flashing brighter than ever