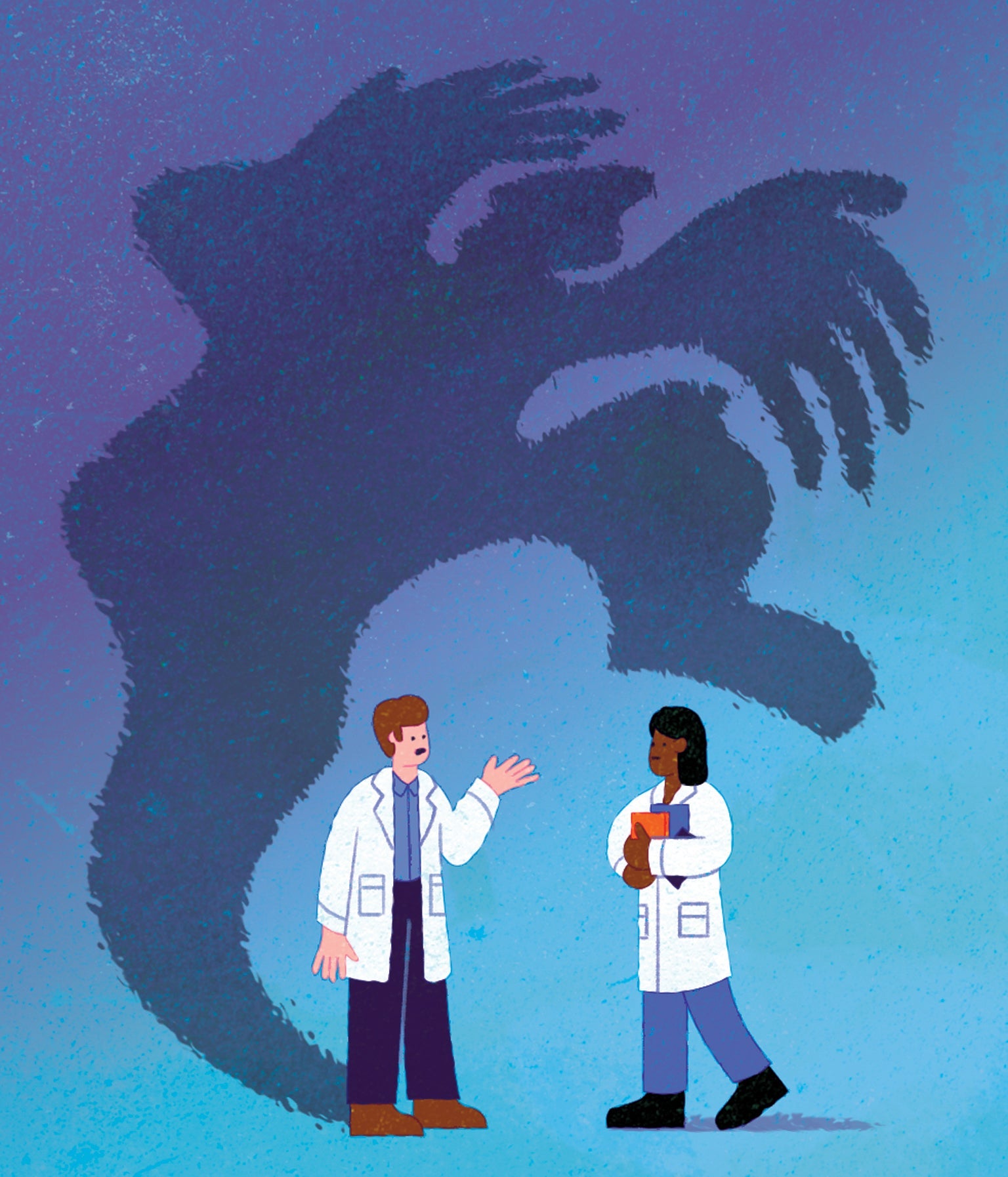 Early this year one of the world’s most prominent scientists, Eric Lander, had to resign his position as President Joe Biden’s science adviser and director of the White House Office of Science and Technology Policy. He was forced to quit because of evidence that he had bullied staff members and created a hostile work environment. Lander, a leader in the successful effort to sequence the human genome, had headed the prestigious Broad Institute of Harvard and M.I.T. before being tapped for the White House job. He now joins the ranks of other top scientists who have been sanctioned over behavior ranging from disrespect and bullying to illegal sexual harassment.

The most publicized cases have involved Title IX violations. (This is the federal civil rights statute that bars sexual harassment in educational programs that receive federal funds.) In 2015 astronomer Geoffrey Marcy resigned from the University of California, Berkeley, after a Title IX investigation found him guilty of sexual harassment, including kissing and groping students. In 2018 evolutionary biologist Francisco Ayala, a one-time president and chair of the board of the American Association for the Advancement of Science, resigned from U.C. Irvine after an investigation found that he had violated the university’s policies on sexual harassment and sex discrimination, even after repeated warnings. In 2019 geologist David Marchant—who had a glacier named for him—was fired from Boston University after an investigation concluded that he had repeatedly made sexual comments and used derogatory sex-based slurs against a former graduate student. (The student also alleged Marchant pushed her down a rocky slope, although the investigation did not confirm this.) In a historic first, in 2021 the National Academy of Sciences expelled both Marcy and Ayala from its ranks. Marchant’s glacier was renamed.

But not all cases fall under Title IX. As Lander’s case shows, there are many forms of bad behavior in science that don’t rise to the level of illegality, and perhaps for that reason colleagues often look the other way.

Why? The reasons are complex and likely include some outright sexism and a whole lot of implicit bias. But there’s another problem in scientific culture that is rarely addressed: the acceptance of personal misconduct in light of high professional accomplishment.

Many academics seem to believe that brilliant people should be excused a degree of bad behavior. This can veer into an intellectual superiority complex. Arthur T. Hadley, president of Yale University from 1899 to 1921, offered this view in an influential 1925 text that argued intelligence should be “a determining factor” in deciding on allowable personal conduct. The greater your brainpower, the greater your right to do as you please.

Hadley is mostly forgotten, but his attitude persists. It helps to explain why academics often rally around bullies with arguments about how accomplished they are as geologists, biologists, anthropologists or even literary theorists. This is a logical error: it conflates intellectual greatness with human decency, which are, clearly, two different things. It also may help explain a pattern common in these cases: that some people close to the culprit insist they never witnessed anything like the alleged behavior. In the Marchant case, a fellow geologist who had worked with him for 11 years insisted the accusations were “inconsistent” with his experiences. But Marchant may have behaved well around those he respected, while acting badly toward people of lesser professional stature.

Call it the Raskolnikov effect after the law student in Fyodor Dostoyevsky’s Crime and Punishment, who justified theft and murder because he believed the crimes would let him overcome his poverty and fulfill his exceptional intellectual potential. Bullying is not murder, but the mindset that motivated Raskolnikov often undergirds other forms of antisocial behavior, and surveys show this kind of personal abuse in science is widespread.

It is an important step forward when the research community holds its most prominent members accountable for their actions. It’s not unfair, inappropriate or an overreaction. It’s about time.

‘All That Breathes,’ ‘Mariupolis 2’ Win Documentary Honors – The Hollywood Reporter

SCENES FROM MY LIFE | Kirkus Reviews