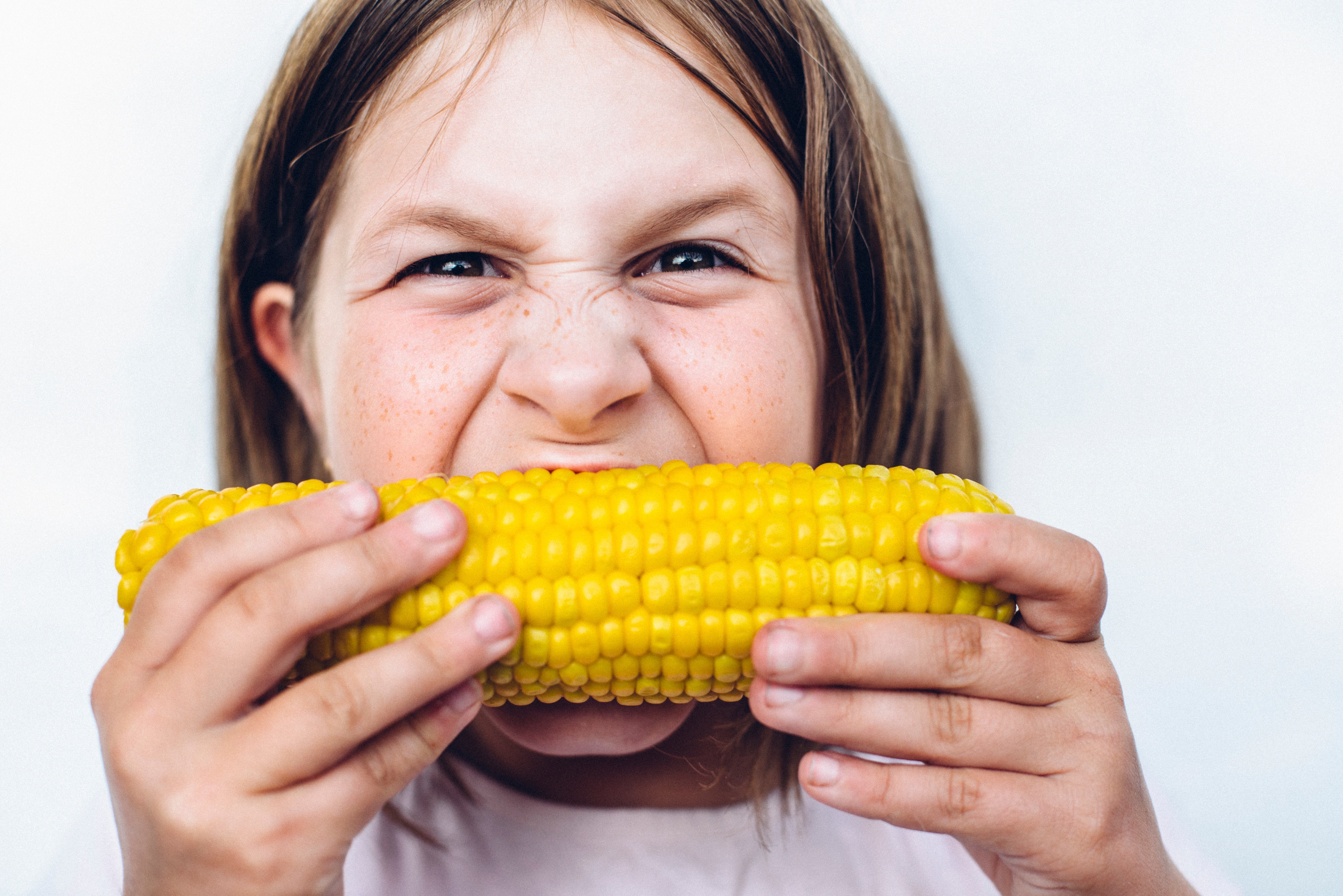 Adam Van Casteren: Some of us would have cooked potatoes and other people would have raw salads… this got us thinking about not just the temporal amount of time it takes to get through your food, but are they expending more energy than those who are eating cooked food.

Intagliata: Adam van Casteren of the University of Manchester says, luckily, there’s a machine to measure that. It’s a clear chamber you slip over your head — looks like an astronaut’s helmet. And it measures the oxygen you breathe in, versus the carbon dioxide you breathe out… a proxy for how much energy you’re burning.

Intagliata: Van Casteren and his colleagues got 21 volunteers to sit in that apparatus for 45 mins, just to get a baseline on their metabolism. Then, they gave them flavorless gum to chew on, for 15 minutes at a time.

Van Casteren: If you ever have to chew something for 15 mins it’s much longer than you think. And sometimes we’d have to remind people… ‘keep chewing!’

Amanda Henry: “And boring is the key point here — like if you’ve chewed gum for way too long and it’s lost its flavor and it’s just this thing… that’s what the participants were chewing.”

Intagliata: Co-author Amanda Henry of Leiden University in the Netherlands explained that, rather than cooked potatoes and raw salads — they needed something with no taste or smell. Because anything appetizing would set off a chain of digestive reactions. Saliva and digestive juices would start flowing… and swamp the metabolic measurements related to chewing.

Intagliata: And those measurements were significant — it turns out, chewing a soft gum boosted the volunteers’ metabolic rates by 10 percent above baseline. A stiffer gum revved up metabolic rate by 15 percent.

Van Casteren: Such a large difference on such a small change in mechanical properties in the chewing substrate is what opened my eyes and made my jaw drop a little bit no pun intended.

Intagliata: And he says energy expenditure might go up even more for tougher food items, like carrots, nuts and seeds. The results are in the journal Science Advances. [Adam van Casteren et al, The cost of chewing: The energetics and evolutionary significance of mastication in humans]

Intagliata: Now, before you ditch your workout routine — keep in mind that chewing the gums fired up metabolism about the same way standing at a computer would… or reading a book.

Henry: It’s not going to the gym and lifting weights, right? You’re not building up giant muscles with chewing. But it’s still a process that can consume a lot of your energy expenses during the day.

Intagliata: And while humans may not spend a lot of time chewing… especially considering the cooked and processed foods we eat… I mean how long does it really take to chew a chicken nugget? The same is not true of our primate cousins. Orangutans and gorillas spend up to six and a half hours a day chewing! And it’s possible our human ancestors did too.

Van Casteren: That’s something that natural selection can work on, it can change tooth morphology or muscle architecture to increase the energy you’re getting from your food and that may give you a competitive advantage over your neighbor who’s rubbish at chewing or something like that.

Intagliata: The researchers say the work could give scientists a new evolutionary lens through which to interpret fossil remains… especially the body parts most commonly left behind… the teeth and jaws.

[The above text is a transcript of this podcast.]

Gender Equity in Sports: A Worthy Fight in the US and Beyond By Ellie Roscher

Uvalde police: How law enforcement’s narrative of the school massacre has changed

What and Who Will Take Home Festival Prizes? – The Hollywood Reporter