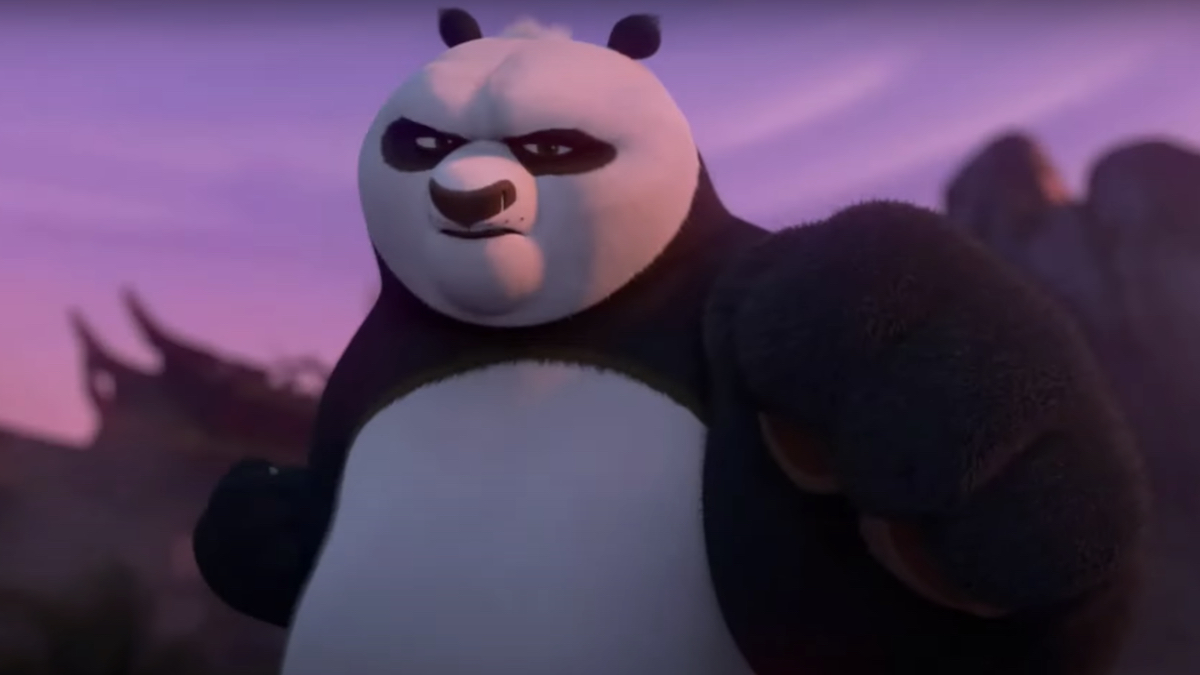 Jack Black is back as the Kung Fu Panda, but whether Po Ping is still the official Dragon Knight is up for debate. That’s the premise of the first trailer for Netflix’s upcoming series Kung Fu Panda: The Dragon Knight, which you can watch below.

After no-good weasels Klaus (Chris Geere) and Veruca (Della Saba) acquire a powerful weapon on Po’s watch, the emperor takes away his Dragon Knight title. In order to earn it back, the panda teams up with the English knight Wandering Blade (Rita Ora) to prevent the two from collecting the other weapons the weasels need to destroy the world. In addition to these new characters, James Hong reprises his role as Po’s adoptive father Mr. Ping.

Still, The Dragon Knight marks Black’s first time back in the titular role since 2016’s Kung Fu Panda 3, and in addition to acting, he serves as executive producer alongside Peter Hastings and Shaunt Nigoghossian. Chris Amick and Ben Mekler co-executive produce as well. Watch the trailer for the series below.

Later this year, Black will play Bowser in a new Super Mario Bros. animated film that hits theaters on December 21st. Plus, he and Kyle Gass will hit the road this summer for a run of Tenacious D tour dates, which you can grab tickets to here. Recently, the comedy rock duo released a medley of The Who songs benefitting Everytown for Gun Safety.

Where You've Seen the Actors Before