The 10 Most Brutal Stunts

Ever since 2002, the Jackass team has been responsible for some of the most brutal and hard-to-watch stunts on television. With six features and multiple spin-offs, the cast members have engaged in hundreds of stunts on camera, sometimes suffering serious injuries as a result. This year, the gang got back together after a long hiatus for Jackass Forever, and with it we got a brand new slate of horrific stunts.

Not only that, but a new documentary, Jackass 4.5, gives us a behind-the-scenes look at the making of Jackass Forever, and, by extension, at the awful moments that took place in Jackass Forever. From a blindfold race to a condom filled with sewage, this doc has no shortage of cringe-worthy moments. But for now, here are the top 10. 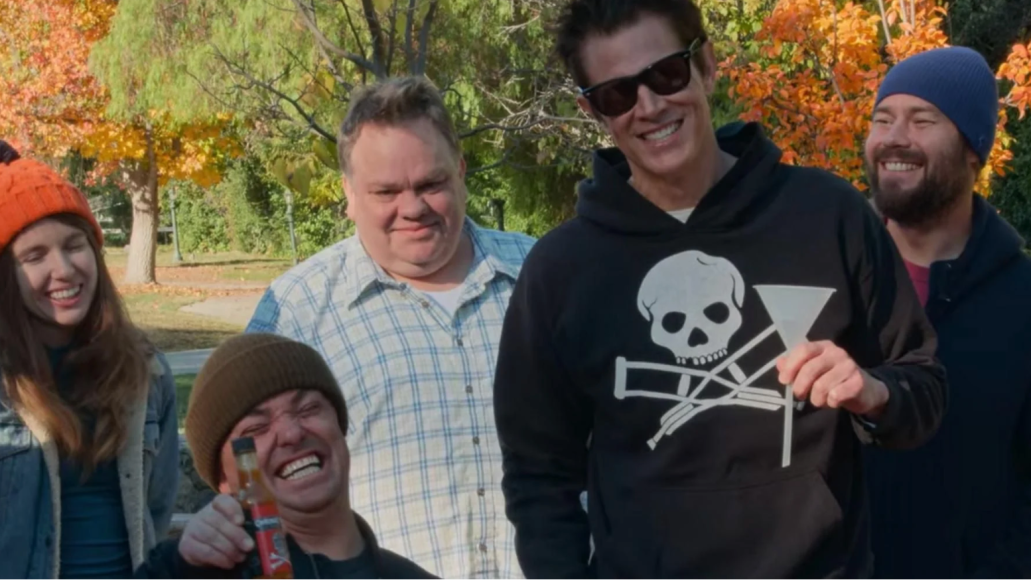 Sadly this one didn’t make it into Jackass Forever, but it still lives in infamy all the same. In this one, the cast members put funnels up their butts and then pour the hottest of hot sauces down those funnels. Obviously, the results are extremely unpleasant, and thus extremely fun to watch. It also just reminds us that these are little kids at heart who still like making butt jokes, and we can’t help but love them for it. 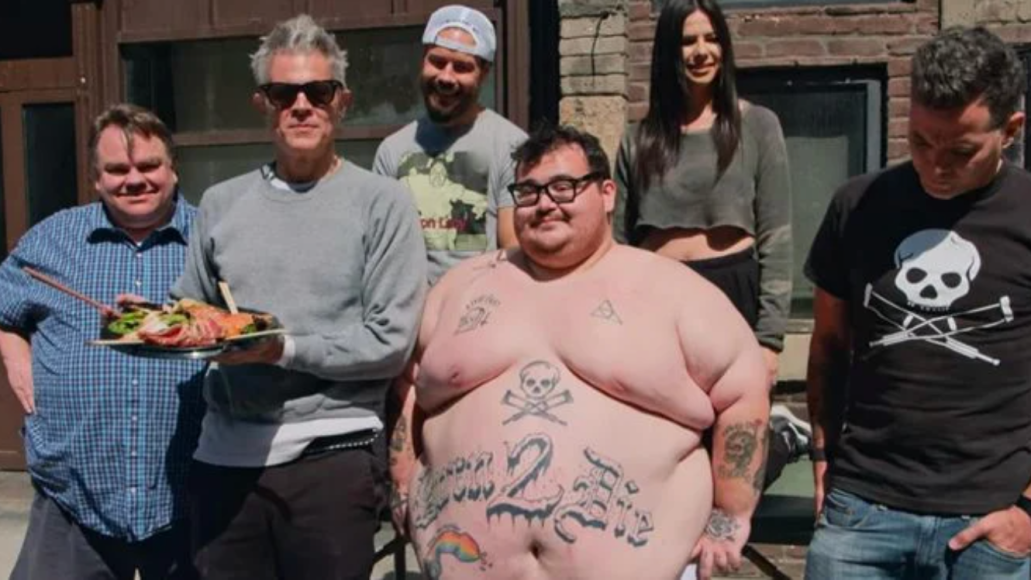 Every now and then, the guys at Jackass will take things way too far – in the best way possible. In Jackass 4.5, that moment comes with Zach Sashimi. In this stunt, the guys place sashimi within any and every crevice they can locate on cast-member Zach’s body, and then cover him with saran wrap, after which point he runs back and forth until he’s gotten extremely sweaty. Then, the guys proceed to eat the sashimi, and a handful of them end up vomiting from the rancid taste. But let’s face it: would it really be a Jackass flick without at least a little vomit? 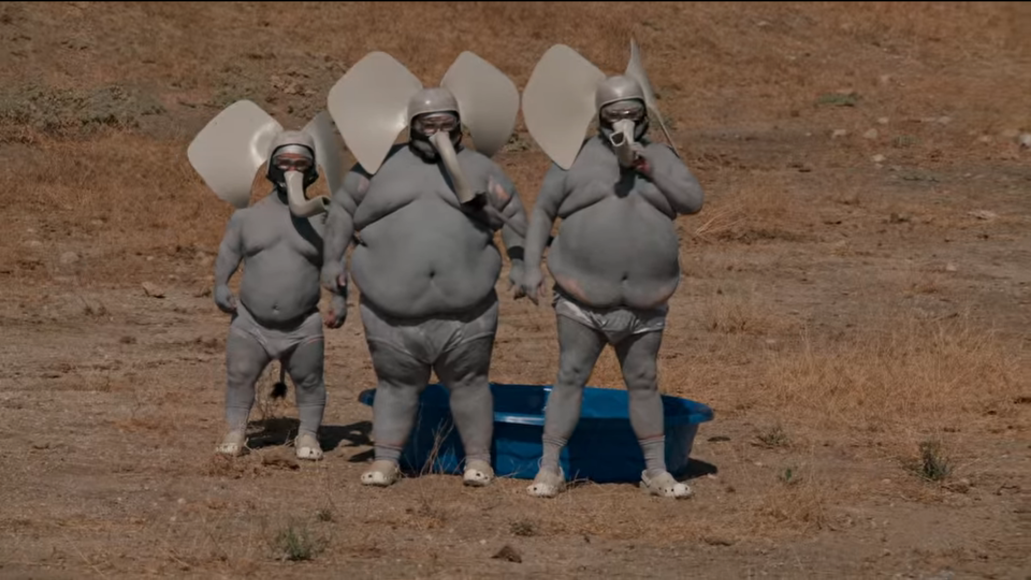 This stunt might just take the cake as the stupidest in all of Jackass 4.5. In this one, a couple of the cast members are painted gray to look like elephants, and the others shoot them with big rubber hunting games. It’s absurd, ridiculous, and hard to watch: So basically, everything you could possibly want from a Jackass highlight. 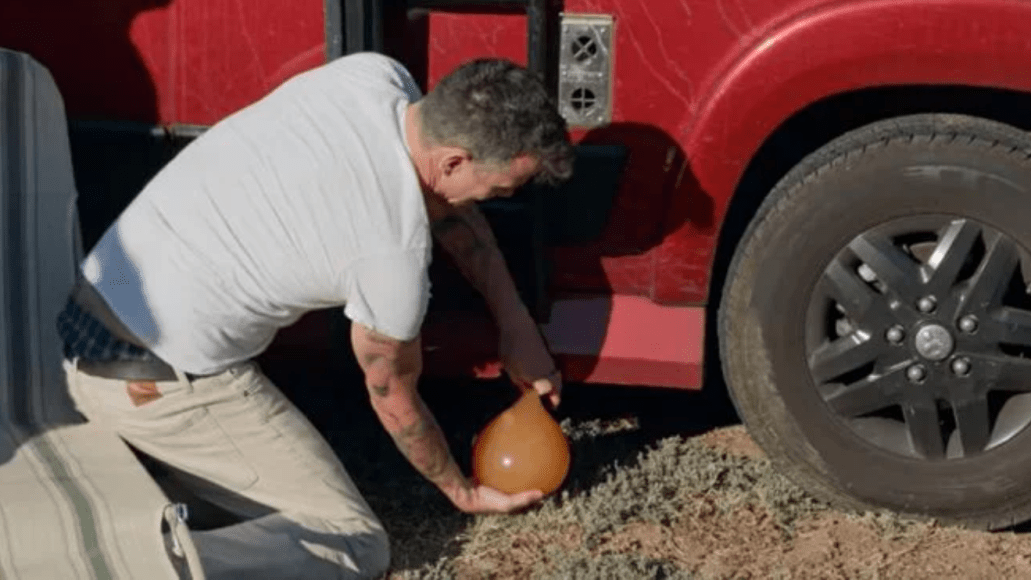 I know what you’re thinking: this stunt name sounds absolutely disgusting. Well you can rest assured: it’s even more disgusting than it sounds. To test the strength of his new brand of condoms, Steve-O takes it upon himself to fill them up with sewage water from his trailer, and then have other cast members drop them on his head. Yes, they explode all over him. And yes, it’s positively revolting.

Atlus Doesn't Know What To Do With Persona