Addressing the crowd on Friday (May 20th), the first night of their amphitheater tour with Garbage at Cincinnati’s Riverbend Music Center, Tears for Fears founding member Roland Orzabal pinpointed the band’s mood as “chuffed,” as in “deeply satisfied in a particularly British manner.” The band had brought out “Everybody Wants to Rule the World” three songs into their set, sounding just as pristine and cathartic now as it did when first recorded nearly 40 years ago.

Conventional wisdom might be to save such an iconic hit for the latter half of the set or the encore. But Tears for Fears are not a mere legacy act capitalizing on Gen X-er nostalgia. You can identify the most popular songs by how many people start recording on their phones. But deeper cuts, like epic multi-parter “Bad Man’s Song,” were equally impactful. And the transitions from one song to another were so smooth that the audience had barely enough time to applaud for one before another was underway.

The sense of excitement emanating from Orzabal, co-founder Curt Smith, and the rest of the band was understandable on multiple levels. It was the first night of their first tour since 2019, and their first American tour since 2017. Then there was the fact that they released their first album of new material in almost two decades earlier this year, the excellent The Tipping Point. And finally, if there was ever a time to “shout” and “let it all out,” it’s now, for better or worse.

At-home listenings of Tears for Fears are rewarding enough. Experienced live, these songs become all the richer, enhanced by moments human (Orzabal’s ad-libs during “Sowing the Seeds of Love”) and more serendipitous (a delicate wind as he sings of how “the breeze blows gently” on “Bad Man’s Song”).

Speaking with Consequence recently, the duo said this set would be their “best one yet.” Maybe someone who saw them tour Songs from the Big Chair in 1985 would disagree. But this wasn’t a “well, at least you got to see them live’” performance; it was impressive without grading on any kind of curve. 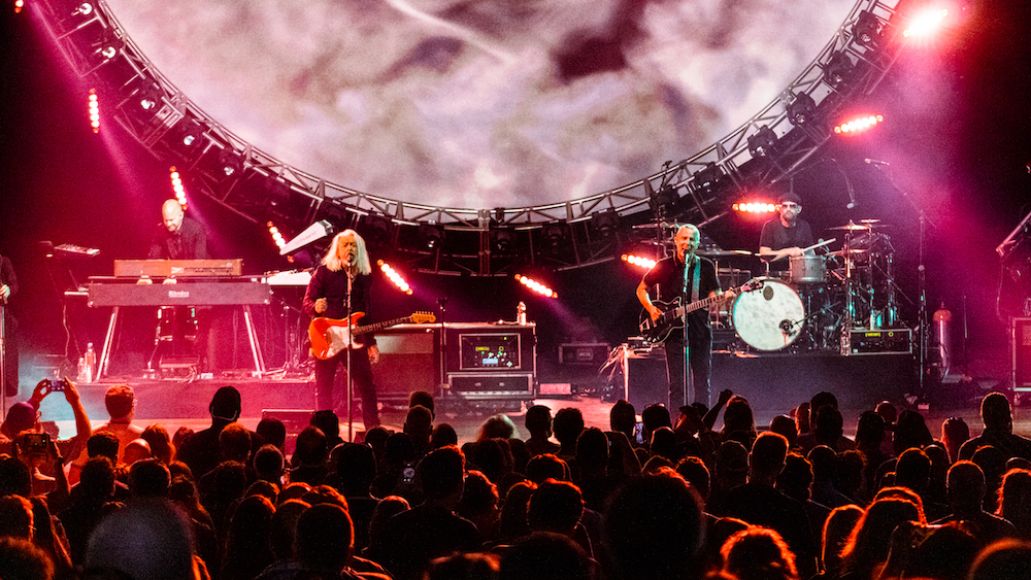 What to Watch: Obi Wan Kenobi, This Is Us Final Episode, Stranger Things

Sean Hannity Prepares For Trump To Run For President From Prison