III Points Music Festival will be returning to Miami’s Mana Wynwood from October 21st to 22nd, and now its previously announced 2022 headliner Rosalía will officially be joined at the top of the line by Flume, LCD Soundsystem, and more.

The two-day multimedia event is hosting one of its biggest lineups yet with over 150 artists across its typical six-stage setup as well as visual arts installations and on-site experiences. As usual, the festival blurs the line between genres with acts like James Blake, Black Coffee, Porter Robinson, Orbital, Joji, Chris Lake, Freddie Gibbs, Kenny Beats, Pink Siifu, Shygirl, and Fisher all making appearances.

Pre-sale tickets are completely sold out, but the next ticket release for GA, GA+, VIP, and Rose Quartz access will follow shortly on Friday, June 17th at 1:00 p.m. ET. Grab your passes when they go live via Ticketmaster. 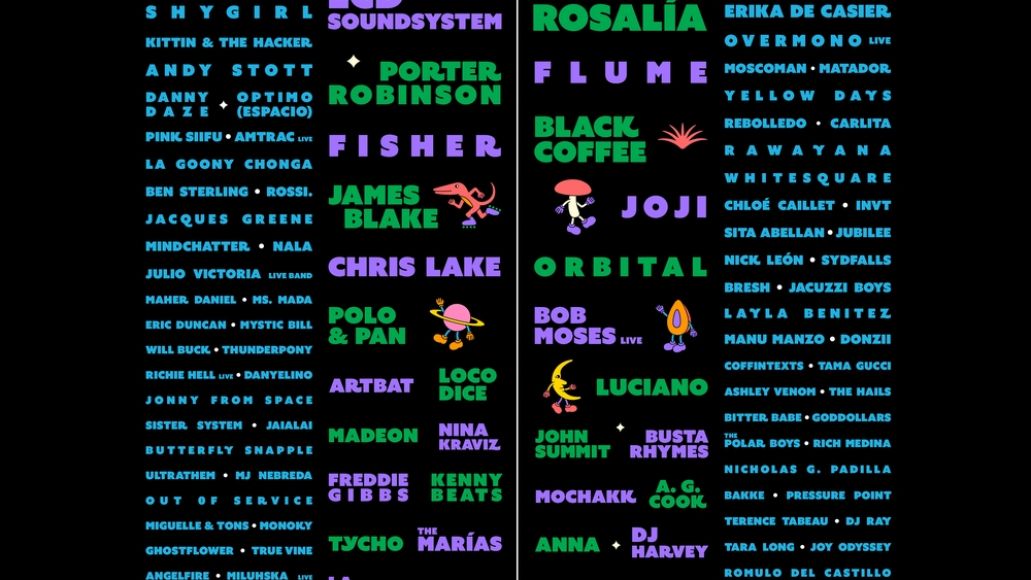 Your Cats Can Tell When You’re Speaking to Them