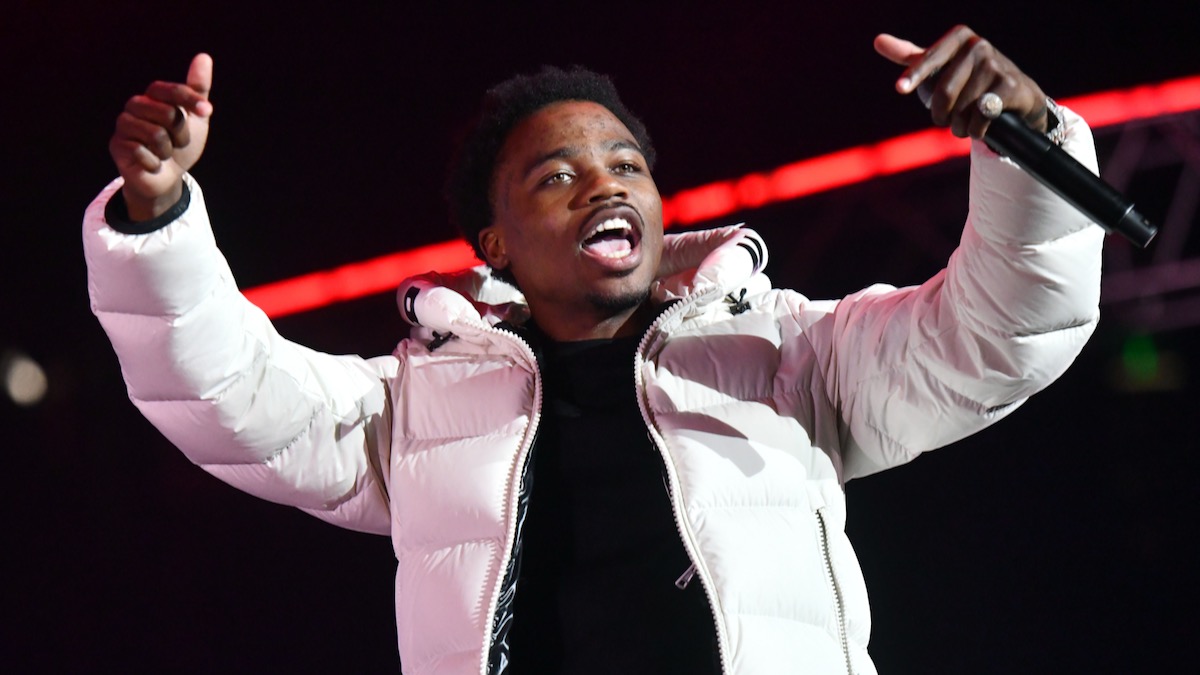 Roddy Ricch missed his scheduled set at Governors Ball on Saturday after he was stopped trying to enter the festival’s grounds with a loaded weapon.

TMZ reports that Ricch and two other individuals were arrested after police officers allegedly found a loaded firearm inside the vehicle that was transporting them to the festival. The rapper is facing four counts of criminal possession of a weapon, possession of a large capacity ammo feeding device, and unlawful possession of that device, and is expected to be arraigned on Monday.

Ricch wasn’t the only Governor Ball performer who missed their scheduled set this weekend. Migos pulled out of the festival at the last-minute, and were replaced by Lil Wayne, who missed his set due to plane problems, and was replaced by A$AP Ferg.

Halsey’s Governors Ball performance did take place as scheduled, and included a cover of Kate Bush’s “Running Up That Hill.”

Jan. 6 Capitol riot committee members are tightlipped on what to expect in this week’s hearings

The Short and Secret Lives of the T.H.U.N.D.E.R. Agents