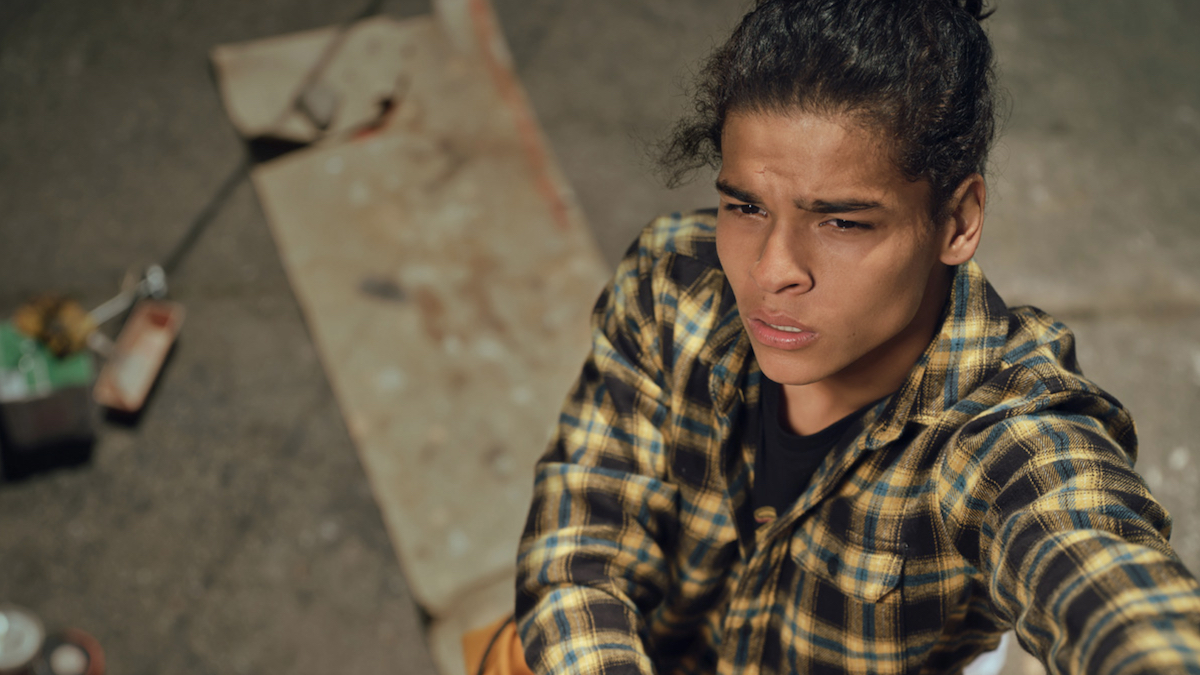 Sterlin Harjo and Taika Waititi’s FX comedy Reservation Dogs has been renewed for Season 3. The third installment is set to air in 2023, exclusively on Hulu.

When it debuted in 2021, Reservation Dogs was the first television series written and directed entirely by Indigenous people. Filmed on location in Okmulgee, Oklahoma, the series follows a group of Native American teenagers (Devery Jacobs, D’Pharaoh Woon-A-Tai, Paulina Alexis, and Lane Factor) who take to scheming and stealing in order to save up for a trip to California. In its second season, however, that plan began to fall apart.

“I couldn’t be more proud of this show that I created with my friend Taika Waititi,” Harjo said in a statement. “It was born out of a conversation in Taika’s kitchen and has now made its way into the lives of people across the world. The love for Season 2 has been outstanding. Thank you to FX for ordering Season 3, excited to bring you more laughter and love from the Rez. Ahoooo!”

Reservation Dogs Season 2 concludes on September 28th when Episode 10, “I Still Believe,” begins streaming on Hulu. Waititi’s other big 2022 projects include Thor: Love and Thunder and Our Flag Means Death, while he’s also set to direct the next Star Wars film, which is aiming for a 2023 release.

FedEx to Raise Shipping Rates by 6.9% as It Combats Slowdown

The Eloquii Bridal Collection Is For Every Bride

The Eloquii Bridal Collection Is For Every Bride

Sting Warns During Warsaw Concert Of Threats To Democracy