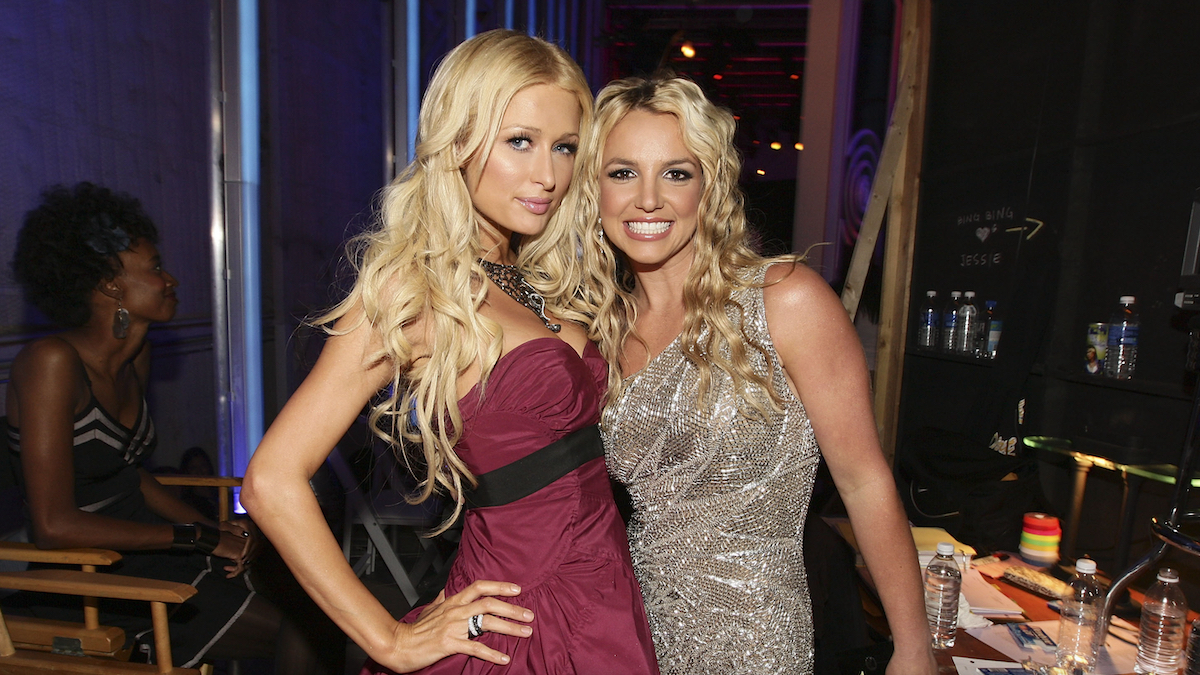 The jury is in: Britney Spears just might be more important than the president of the United States. The pop star’s wedding last Thursday brought together a monumental crowd of A-listers, including longtime pal Paris Hilton — who claims she skipped out on DJing at President Biden’s Summit of Americas dinner to attend the nuptials instead.

Hilton spoke briefly about the wedding on an impromptu episode of her podcast This Is Paris: “I was actually asked to DJ for the president and all of the other presidents from around the world for the dinner, but this was more important to me,” she said, still recovering from the prior night’s festivities.

The socialite went on to say that she didn’t want anyone to know she’d be going to Spears’ wedding beforehand. “Literally, I did not tell anyone, not even the people I asked [for] dresses that were sent, my whole team, my glam, my driver, everyone.”

As for what actually went down that night, Hilton’s keeping her lips zipped. “I’m not gonna get into any details because it was the princess bride’s night and that’s her story to tell, but all I can say is that I am just so incredibly happy for her,” she said. “[Spears] looked stunning. It made me so happy to see that she found her fairytale and they are a beautiful couple and just glowing. It really warmed my heart to see her so happy and free.”

Spears married model and actor Sam Asghari at their home in Thousand Oaks, California. Along with Hilton, the guest list included the likes of Madonna, Selena Gomez, Drew Barrymore, Ansel Elgort, will.i.am, and Donatella Versace — even an unsolicited appearance from Spears’ ex-husband couldn’t kill the fun. Now, we have to ask: did the reception playlist include “Stars Are Blind?”

Listen to Hilton talk about the wedding below, around the 2:00 mark.

Following the successful termination of her conservatorship last fall, Spears is reportedly set to publish a tell-all memoir with Simon & Schuster. Back in 2020, Hilton’s 2006 debut album Paris got a vinyl reissue.

Your Guide to the Dutton Family Tree

Your Guide to the Dutton Family Tree

‘Days Of Our Lives Beyond Salem’ Recap: [Spoiler] Returns In Season 2

Hannah Storm on the Sneakerhead Lessons in “Grails”

Welcome back to Chain Reaction, a podcast diving deep into...