by Eileen Shapiro
in Music

Dazzled by her gaze, her on stage presence, and her talent,  April Rose Gabrielli delivered an exceptional performance to a sold out crowd at the iconic Cafe Wha in the heart of Greenwich Village in NYC. Showcasing songs from her newly released EP entitled “Unreasonable Woman” including “Do You?” her highly acclaimed debut single that reached number 24 on the Billboard A/C chart, April Rose Gabrielli rocked the house. 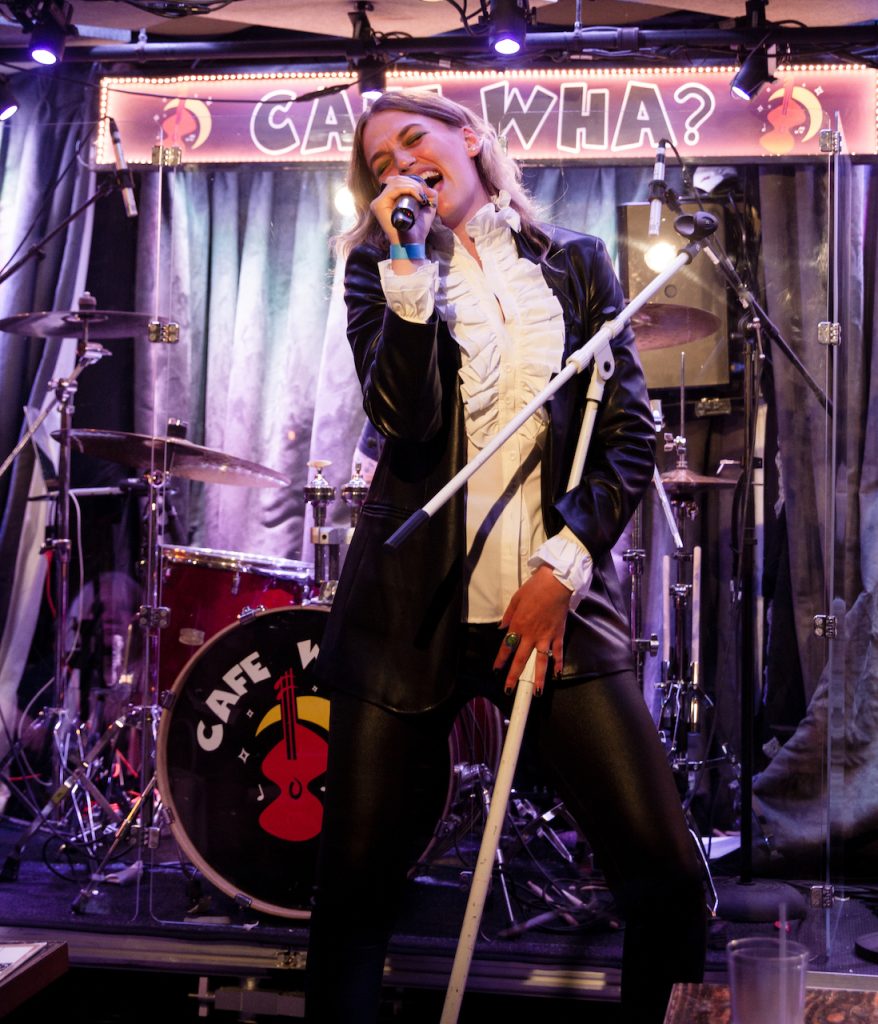 Leading the frenzy was artist KULICK known for his EP “Hydroplane” released by RCA records. KULICK is a multi-instrumentalist, singer/songwriter, record producer and audio engineer. Leaping onto tables and jumping into the congregation Jacob Kulick created the perfect heat wave for main act ARG…

In 2021 ARG signed an exclusive music publishing deal with BMG and a record deal with Soho Records to launch a solo music career. She has toured the world with other bands and has been made an  official artist of Casio Music Gear, AWAL, and Avantone Pro Audio. Her recent single “Bad Habit (Don’t Make Me Bad)” has been added to Spotify’s “Fresh Finds Pop” and “Notable Releases” playlists. 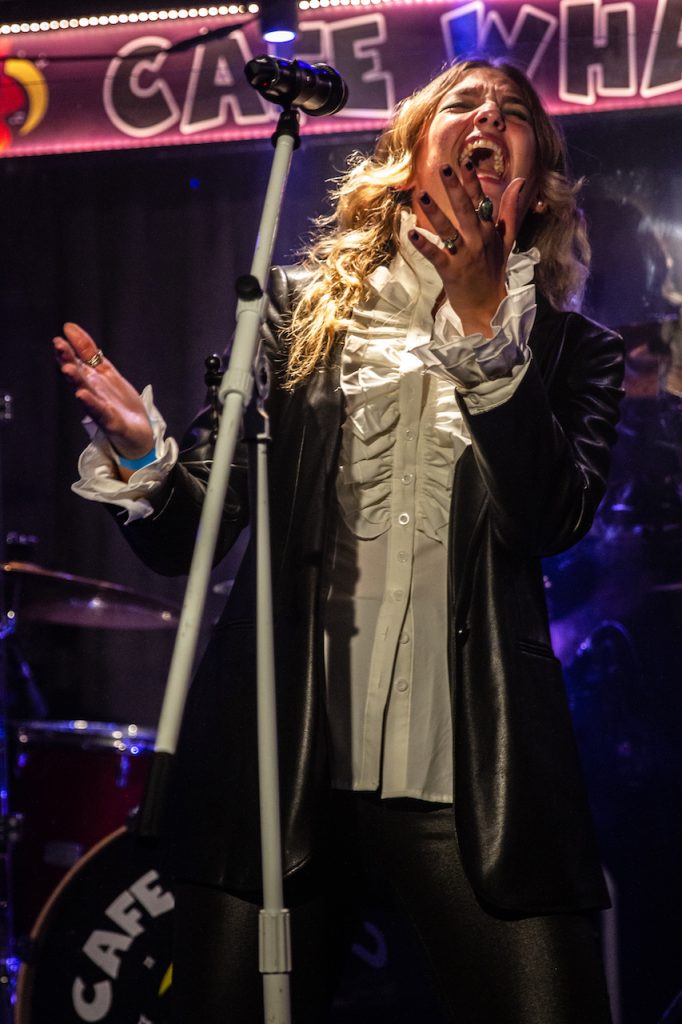 April Rose Gabrielli is about designing alternative Pop rekindling the human spirit when the inner fire goes out. Her words then burst into flames reviving the poetry of hope. Nothing is ever beyond repair. We break, we bleed and we begin again. Her songs are open and honest yet left opened to interpretation. Music is love in search of a word, and April’s words are filled with music… 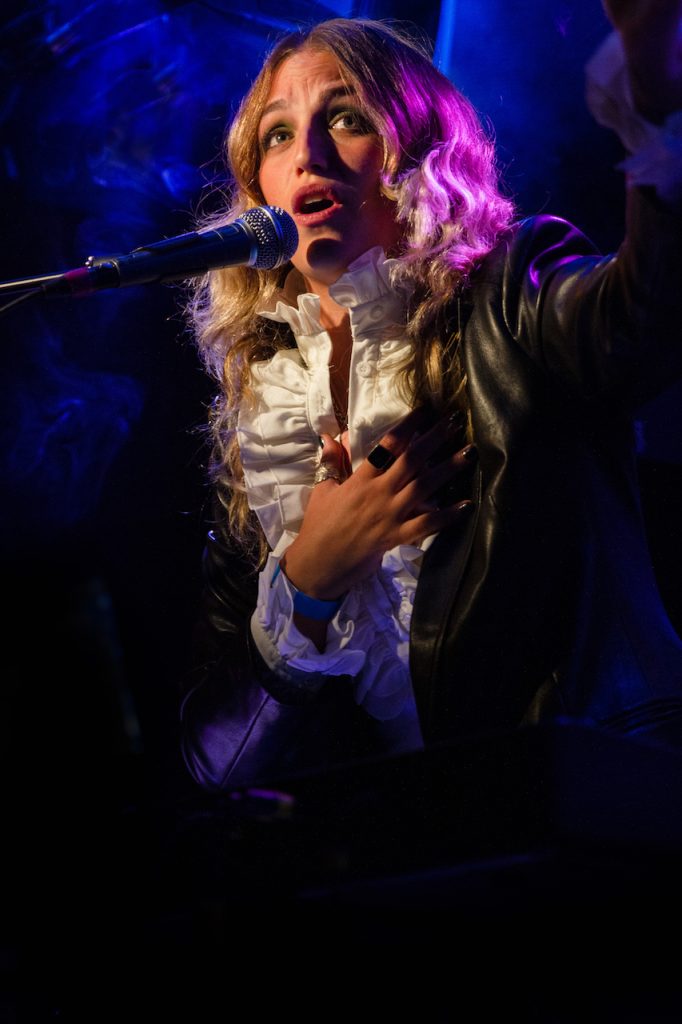 ARG ended her set with a huge standing ovation. She can be seen this weekend at the Montauk Music Festival and will appear on the main stage Sunday…..

This Is Us Round Table: What Did You Think of Rebecca's Final Journey?

The Sexist Pseudoscience at the Heart of Biology

Quinta Brunson Wears a Rainbow Feather Dress to the ESPYs

“I’m Beyond Honored To Be a Part of It”

Sen. Chris Murphy Begs On The Senate Floor For Something To Be Done About Guns After Uvalde Shooting

Indigenous Tribes in U.S. Will Get $75 Million for Climate Relocation

The Last Wish and the THR Animation Roundtable – The Hollywood Reporter

“This year, it’s very telling that all the animated movies...

Exactly two decades after hanging up her stakes, the actress...

The Strokes have announced The Singles - Volume 01, a...