Ye, aka Kanye West, has dropped his collaborative track with the late Florida rapper XXXTentacion, titled “True Love,” which originally debuted on Donda 2, the elusive Stem Player exclusive released in February. Stream the single below.

Originally announced this week by Columbia Records and X’s estate, the track will now apparently belong to both Ye’s Donda 2 and the forthcoming Look At Me: The Album, a companion music compilation for the new documentary Look At Me: XXXTentacion that premiered on Thursday, May 26th via Hulu. There’s been no word yet on whether this spells an impending widespread release for West’s latest album though, and no release dates were given for either project.

“True Love” opened West’s Donda 2 listening event in Miami in February and subsequently underwent several tweaks before arriving on the Stem Player, and even more now as a fully commercially-available piece. The final released version was produced by Ye and a collection of frequent collaborators in Mike Dean, Ojivolta, and John Cunningham. It follows Donda 2 singles “City of Gods,” with Alicia Keys and Fivio Foreign, and “Eazy,” with its strange, double-visual of unsettling, and apparently unintended, threats toward Pete Davidson. Check out the song’s Ye-designed cover artwork, created from scans of X’s handwritten journal entries recently found by his mother, below.

“True Love” is one of two songs on Ye’s latest album to feature XXXTentacion along with “Selfish.” The pair of provocateurs already have a surprisingly extensive catalogue together considering the junior’s abbreviated career, which was dogged by lingering legal troubles and ended tragically in June 2018 with the 20-year old’s murder in a fatal car robbery. Their first shared track dropped months’ later with “One Minute,” which featured Travis Barker and appeared on X’s 2018 posthumous release Skins. West also used the late rapper’s archival vocals on “Everything We Need” from 2019’s Jesus is King and has hinted at more unreleased music since as far back as the Yandhi era.

In a year dominated by West’s one-sided beef with the SNL alum, the embattled rapper has also taken heat (or rather, reaped the consequences of his own actions) from the Grammys, Instagram, Kid Cudi, and most recently, Bishop David Paul Moten, who is suing over claims that his sermon was used in over 20% of the Donda track “Come to Life.” In May, Davidson gave a rare public response to West’s attacks during a standup set at Netflix Is a Joke: The Festival, making light of inflammatory social media posts made about his appearance, saying: “Kanye told me I had AIDS. And he’s a genius, so I was like, ‘Oh, fuck.’ I was like, ‘I better call my doctor, the guy who made College Dropout thinks I have AIDS.’” 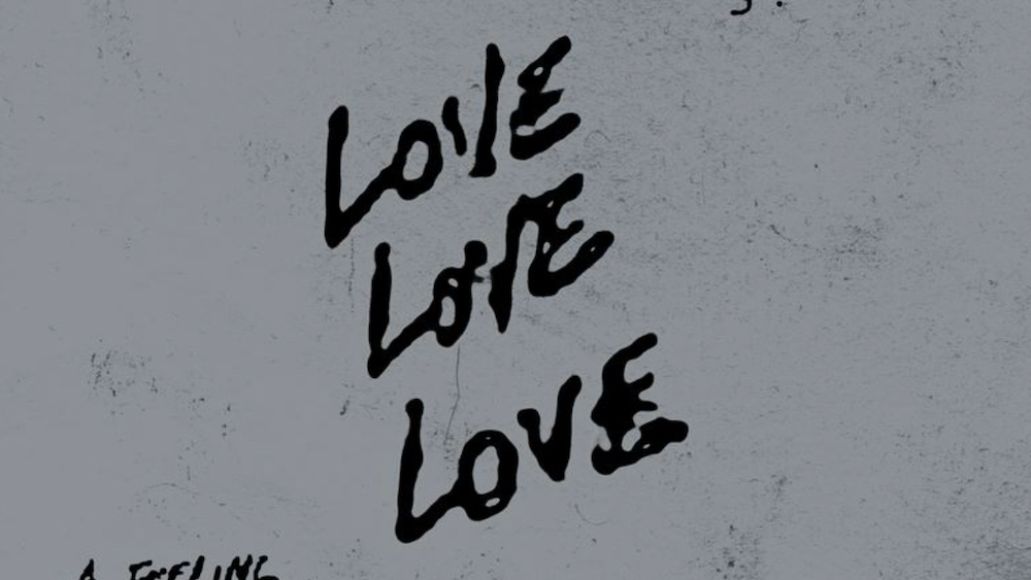