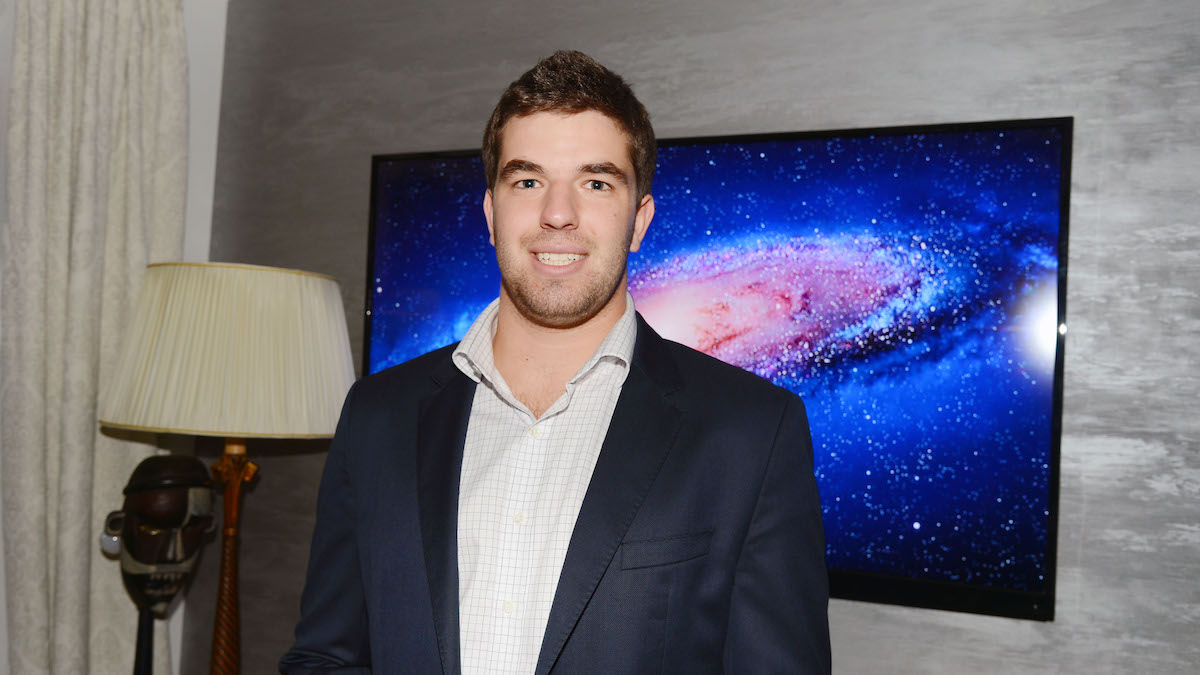 Fyre Fest co-founder Billy McFarland has been released early from prison and is currently living in a halfway house, according to Billboard.

McFarland was sentenced to six years in prison in 2018 for the fraudulent festival, which promised attendees a luxurious Bahamas experience complete with catered meals, luxury villas, and performances from the likes of Migos and Blink-182. Instead, guests were stranded in a tent city offering little more than school lunch food. McFarland pleaded guilty to bank fraud, wire fraud, and lying to investigators.

In October 2020, the con artist was placed in 23-hour-a-day solitary confinement after recording a tell-all podcast from prison. Six months later, he was released from solitary in Lisbon, Ohio’s FCI Elkton prison and transferred to FTC Oklahoma City, and then to the Milan Federal Correctional Institution in Milan, Michigan.

Now, Billboard reports that McFarland has been released from prison, and is residing in a halfway house in New York, where he will stay through the end of August.

McFarland’s attorney, Jason Russo, said his client is focused on “the best way to generate income to pay this restitution back and make amends.” As part of his sentence, McFarland was ordered to pay $26 million in restitution.

“Any new projects that he does become involved in will be done solely for the purpose of generating the restitution for paying back his victims,” said Russo.

McFarland wasn’t the only convicted fraudster who was released early from prison. Today also brought news that Martin Shkreli, the infamous “pharma bro” who raised the price of a life-saving drug by 5,000%, has received an early release after less than five years served.

The Hype Machine That Turned Minions Into a $4B Juggernaut

‘All American’ Recap: Season 4 Finale — Will Spencer, Olivia Break Up?