Ezra Miller Claims They Record Themselves Being Assaulted for NFT Art 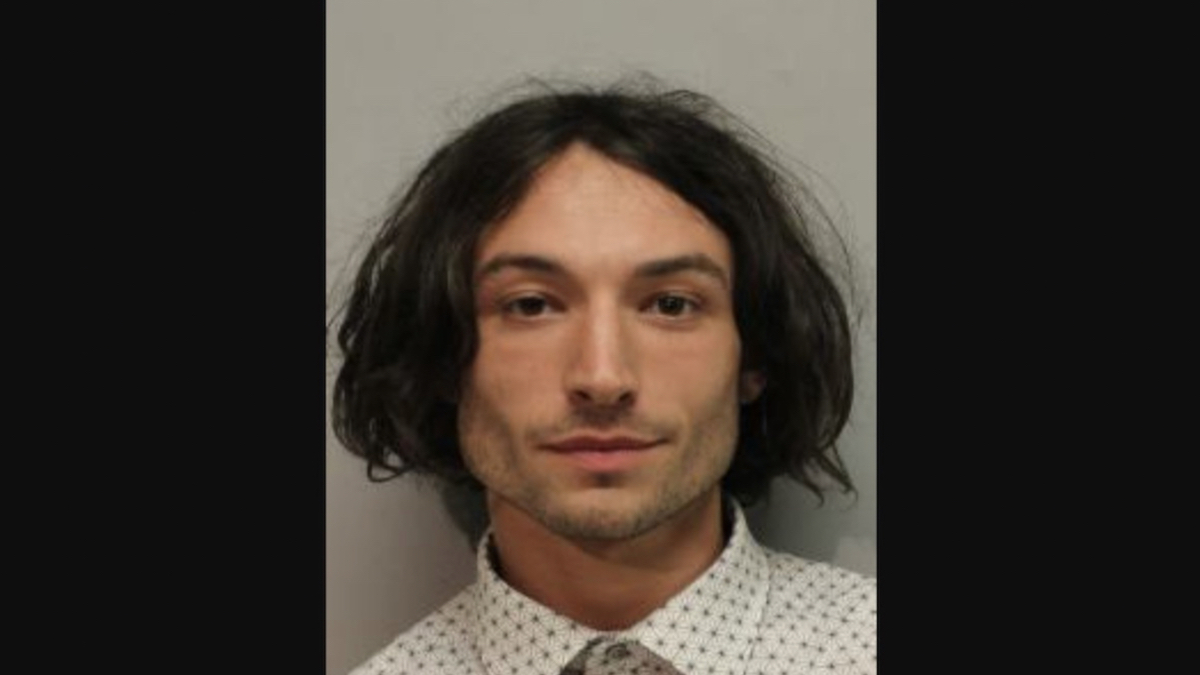 Ezra Miller, who has been arrested twice in recent months, claimed that they were the victim, not the perpetrator, of assault in a previously reported altercation, and that they recorded themselves being attacked to create NFTs of the videos. TMZ obtained a video of the actor making the allegations during a Hawaii arrest, which you can watch below.

Miller was charged with disorderly conduct and harassment following an incident at a Hawaii karaoke club on March 27th. According to the Hawaii Police Department, The Flash actor “began yelling obscenities and at one point grabbed the microphone from a 23-year-old woman singing karaoke (disorderly conduct offense), and later lunged at a 32-year-old man playing darts (harassment offense). The bar owner asked Miller to calm down several times to no avail.”

In police body cam footage of the arrest, the male victim claims Miller spit on him before police begin questioning Miller. The actor quickly grows aggressive, demanding police share their name and badge numbers and claiming, “I film myself when I get assaulted for NFT crypto art.”

“A guy in that bar declared himself as a Nazi. I have it on film, and he attacked me,” Miller claims. The actor was later released from custody after posting $500 bail.

Following the karaoke bar incident, Miller was arrested again on April 18th for allegedly throwing a chair that struck a woman in the head. Earlier in the year, the actor took to social media to threaten Ku Klux Klan members, while in 2020, a video caught them choking a woman. According to a Rolling Stone report, all of this behavior prompted Warner Bros. executives to hold an emergency meeting concerning the wellbeing of the actor amid concerns that they are “losing it.”

5 things to know before the stock market opens Friday, May 13

2022 NFL Schedule: Who Is Playing in Christmas Day Triple-Header?

Every Doctor & Who Played Them (In Chronological Order)

The Crypto Party Is Over