by Rhonda Kilpatrick
in Film, Music

He doesn’t have to explain himself. His frequency is rare, however it is open to anyone who wants to tune in. Attention is the rarest and purest form of generosity….and as the bride and groom of music, Randy Edelman took the stage and the sold-out audience became very generous….

Autumn is a symphony of change and permanence. It’s no accident that Randy would be featured at the cool and trendy City Winery in New York City, nestled upon the Hudson River with its breathtaking views at summer’s end. Some are saddened that summer is over but that doesn’t mean that fall isn’t worth the same affection. It is a preparation for rebirth as the world reawakens. As the countryside looms with cherished tapestries of shaded scarlet, saffron and russet… nature is saving all for the grand finale…. As is acclaimed composer Randy Edelman….

Keeping pace with the dance of time itself, Randy’s music is defined by virtue and integrity and forged by the force of life itself. After composing over 100 motion pictures, (“Leap Year,” “Dragonheart,” “Ghostbusters ll”), the biggest pop songs for the most iconic artists,  “A Weekend in New England,” recorded by Barry Manilow, “Isn’t it a Shame,”recorded by Patty Labelle,  “You,”  recorded by The Carpenters, the theme for the Olympics, the theme for the hit series, MacGyver, and a cascade of others, he stands as of the most accomplished musicians of the past, present and future.

Ascending beyond the great romantic composers including Franz Liszt, Pyotr Tchaikovsky and Johannes Brahms, Randy’s motion picture medleys can be defined by their soaring melodies, ever expanding orchestrations, their originality and their self-expression. Journeying his audience through the ride of their lives on an emotional rollercoaster celebrating both the humorous assortments of soundscapes exampling  “My Cousin Vinny”, “While You Were Sleeping”, and “Beethoven”, and then the serious historical music of his film soundtracks like that of “Gettysburg“, “Dragon: The Bruce Lee Story”, and “Last of the Mohicans.”

The congregation adored and reveled in an emotional romance with the composer as he showcased the most amorous songs ever written like “The Laughter and the Tears”, (as recorded by Dionne Warwick), “The Woman on Your Arm” (as recorded by Bing Crosby), and “Uptown Uptempo Woman” (as recorded by Randy Edelman, and premiered on the BBC’s Top of the Pops). His music like love in all its forms is precious, fragile and enduring, the priceless gift that make our lives worthwhile. He touched upon all the highlights of his illustrious career thus far including his newest release “Pretty Girls,” a show stopping, American spirited country/pop display of lyrical brilliance and ingeniously unique pianism. 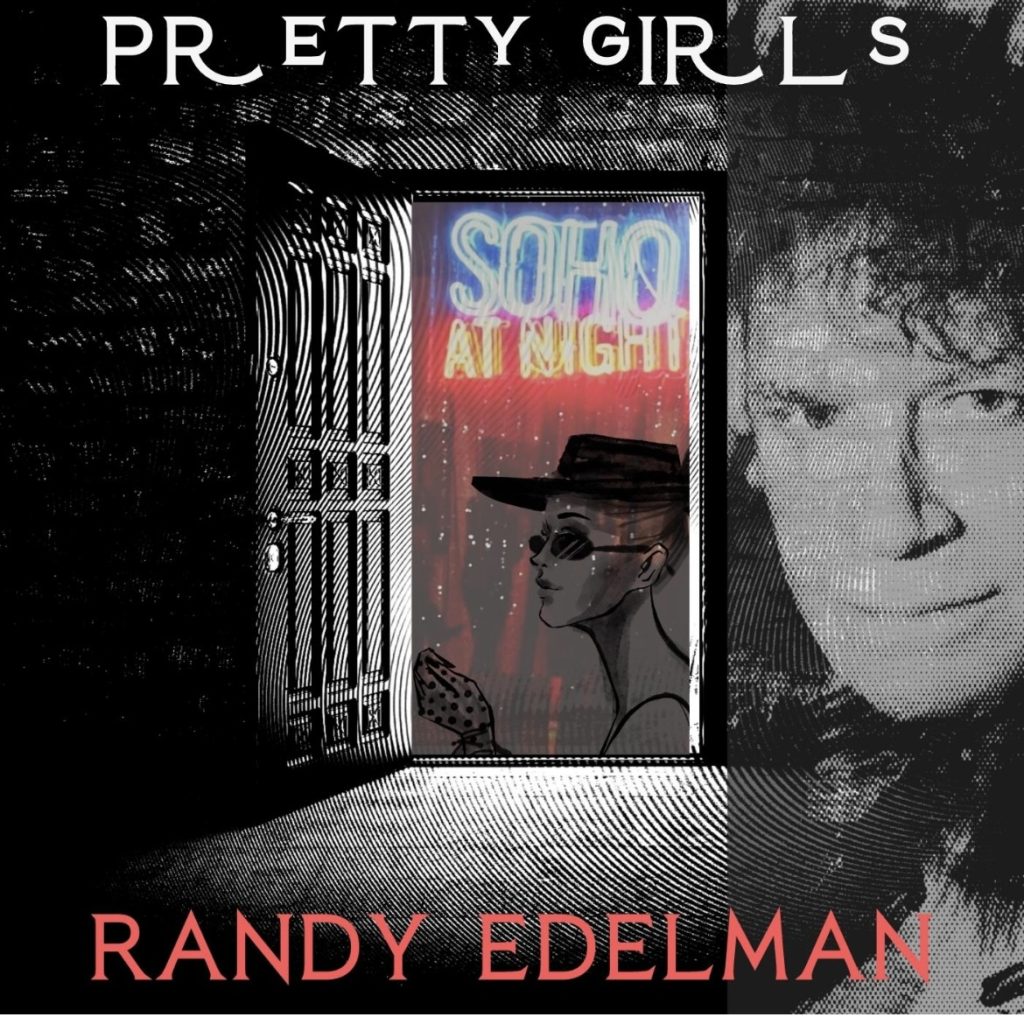 Randy’s songs and music were skillfully accompanied by humorous anecdotes and intense, cavernous stories told with great enthusiasm, and a touch of mystery, in a distinctive style exclusive to him. Taking a glimpse from  one Golden moment of joy, there are always new faces in the crowd, new tears that are shed, and new joys to invest in. Where Randy’s music is concerned the circle of life is never broken and extends onto the future. Worship isn’t offered to the sun, but to the maestro himself.

Cardi B Drops Career-Spanning Video, Promises to ‘Stomp’ On Next Album – Billboard

Jim Sohns, The Shadows of Knight Frontman, Dead at 75