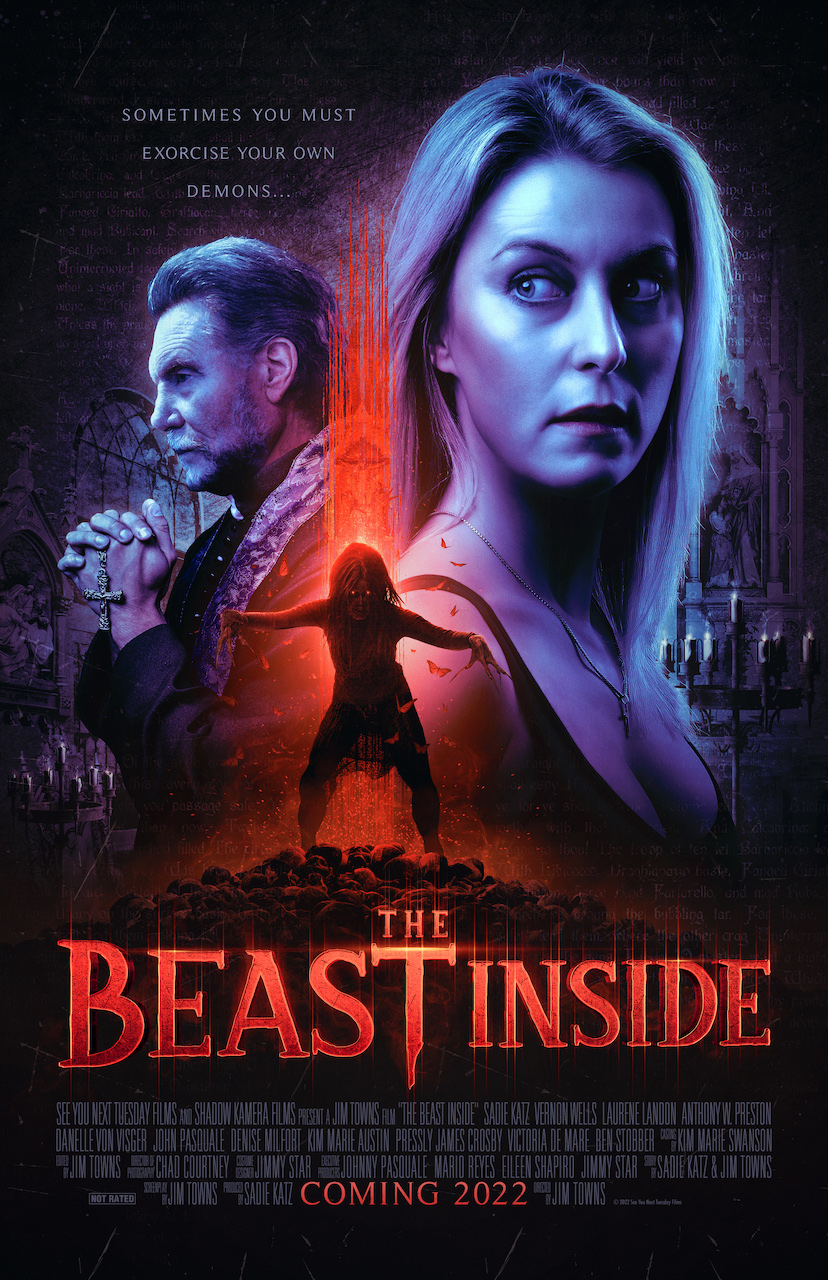 John “SohoJohnny” Pasquale portrays Tom, a loser-type motel manager who is entranced by Anne, a wife and mother shattered by the possession of the Beast and forced to perform a self-exorcism. John is a quirky yet innocent man who eventually experiences the wrath of the Beast.

John Pasquale also known as SohoJohnny is the co-owner of Pep Real Estate in New York City, Tribeca and SoHo Record labels, and SoHo Technique, LLC an NFT company. He has recently ventured into the film world. a passion he always had. He is also a philanthropist who founded the Let Me Help, Inc foundation raising money and awareness for different causes through music, laughter and entertainment.

“It is a pleasure and an honor to have worked with the fine cast and crew of The Beast Inside. The experience is one in which I will never forget and I cannot wait until the movie comes out and is unleashed on the unexpecting world”……John “SohoJohnny Pasquale

Watch the teaser trailer for “The Beast Inside” here:

Stripe and Plaid suit up for battle – TechCrunch

Stripe and Plaid suit up for battle – TechCrunch

How Water Made Fire in an Indonesian Volcano

The Indonesian island of Java’s tallest volcano, Semeru, sent an...

Doctor Strange in the Multiverse of Madness took home the...

Meghan Markle and Prince Harry dressed to the nines for...

Florence + The Machine‘s Florence Welch has explained why she...