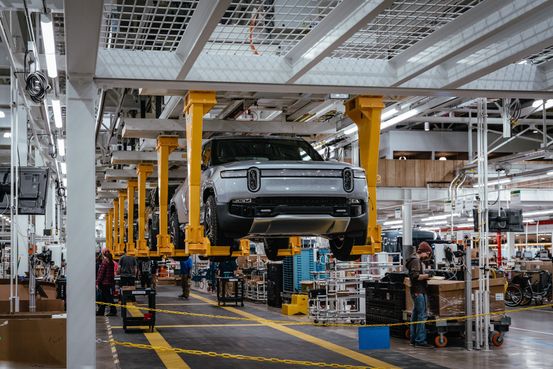 A top Rivian Automotive Inc. manufacturing executive is leaving the company as part of a broader management reshuffling, as the electric-truck startup tries to scale up output of its first three models.

Charly Mwangi, a former Tesla Inc. executive who has been Rivian’s manufacturing-engineering chief for the past two years, decided to leave the company, a spokeswoman said. In that role, Mr. Mwangi was overseeing robotics and other equipment used to build cars at Rivian’s factory, in Normal, Ill.

‘Rust’ to Restart Production in California – The Hollywood Reporter

WHAT DOESN’T KILL US MAKES US