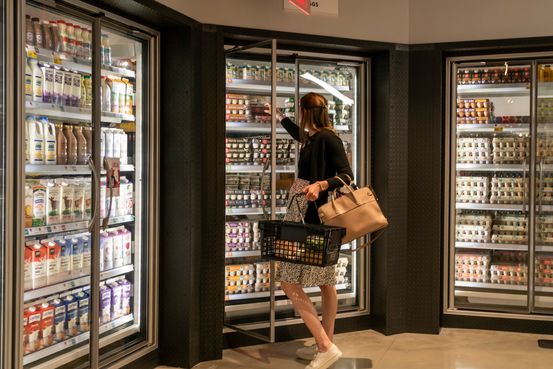 The public’s expectations for inflation in the short term rose in May, according to a report Monday from the Federal Reserve Bank of New York.

Households believe inflation one year from now will be 6.6% higher, up from the 6.3% projection seen in the April data and the highest level seen in a survey that goes back to 2013. But the New York Fed also found in its latest Survey of Consumer Expectations that the expected level of inflation three years from now held steady at 3.9%.