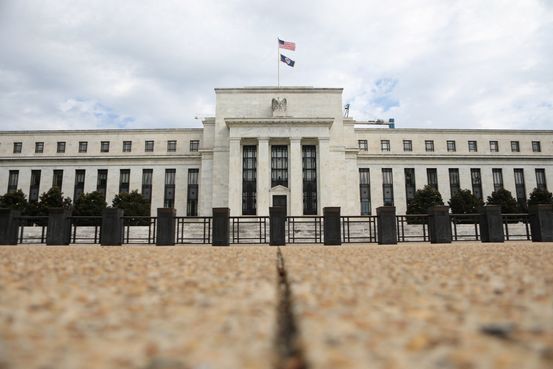 Several simple mathematical formulas used to inform where interest rates should be set under current economic conditions show that high inflation would call for the Federal Reserve to set rates between 4% and 7% this year, according to a report released by the central bank on Friday.

The Fed consults such policy-setting rules but doesn’t unconditionally follow them when setting interest rates because they take into account a narrow set of economic data and they don’t account for the central bank’s difficulty stimulating growth during downturns when rates are pinned near zero.

Democrats Support School Choice, But Only For Themselves, Not For You