Google Suspends Engineer Who Claimed Its AI System Is a Person 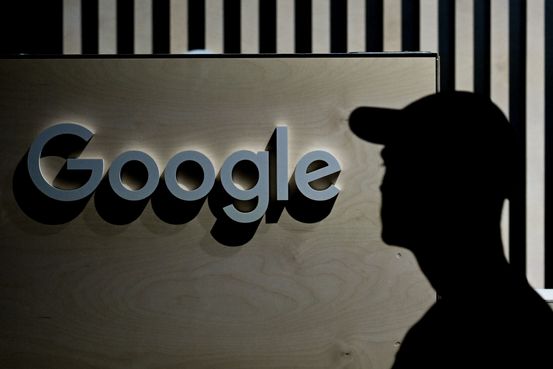 Google suspended an engineer who contended that an artificial-intelligence chatbot the company developed had become sentient, telling him that he had violated the company’s confidentiality policy after it dismissed his claims.

Blake Lemoine, a software engineer at Alphabet Google, told the company he believed that its Language Model for Dialogue Applications, or LaMDA, is a person who has rights and might well have a soul. LaMDA is an internal system for building chatbots that mimic speech.

Billy the Kid Season 1 Episode 7 Review: At the House

Bill Maher Rips NFL For Fine Over January 6 Opinion, ‘He does have the right to voice his opinion as a citizen of the United States… What The F**K’