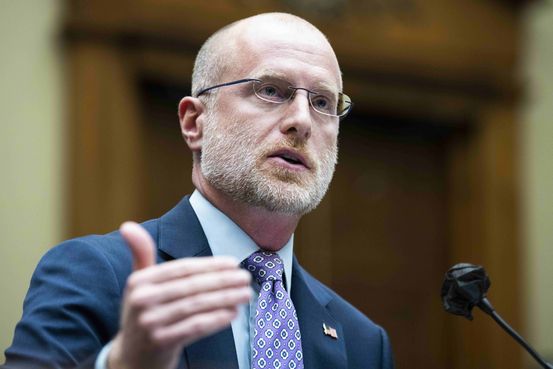 WASHINGTON—A federal communications regulator has asked Apple Inc. and Google to remove Chinese-owned TikTok from their app stores, citing the security risks posed by the data collected by the short-form video site on American users.

“It is clear that TikTok poses an unacceptable national security risk due to its extensive data harvesting being combined with Beijing’s apparently unchecked access to that sensitive data,” Federal Communications Commission member Brendan Carr wrote in a letter to Apple and Google, a unit of Alphabet Inc.

WATCH: “I Know You Don’t Believe That Our Election Was Stolen, Karrin.”

A Lyrical and Gripping Tribute – The Hollywood Reporter