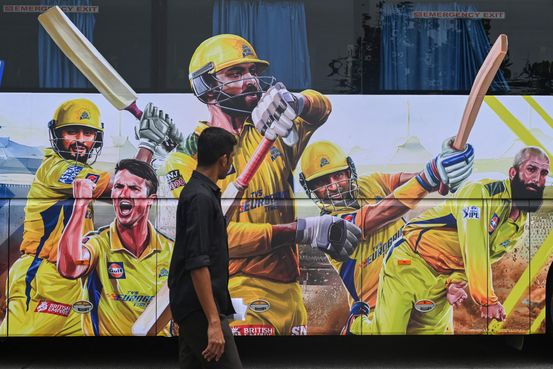 Viacom18 has won streaming rights to cricket’s Indian Premier League, according to people familiar with the situation, taking a valuable property away from Walt Disney as competition in sports-streaming rights intensifies.

The winning bid from Viacom18, a joint venture between Paramount Global Indian billionaire Mukesh Ambani’s Reliance Industries and others, was $2.6 billion, one of the people said.  Losing streaming rights to IPL cricket presents a major challenge to Disney’s aspirations to quickly grow its global streaming subscriber base, analysts have said.

9 'Yellowstone' Gifts for the Dutton Diehard in Your Life